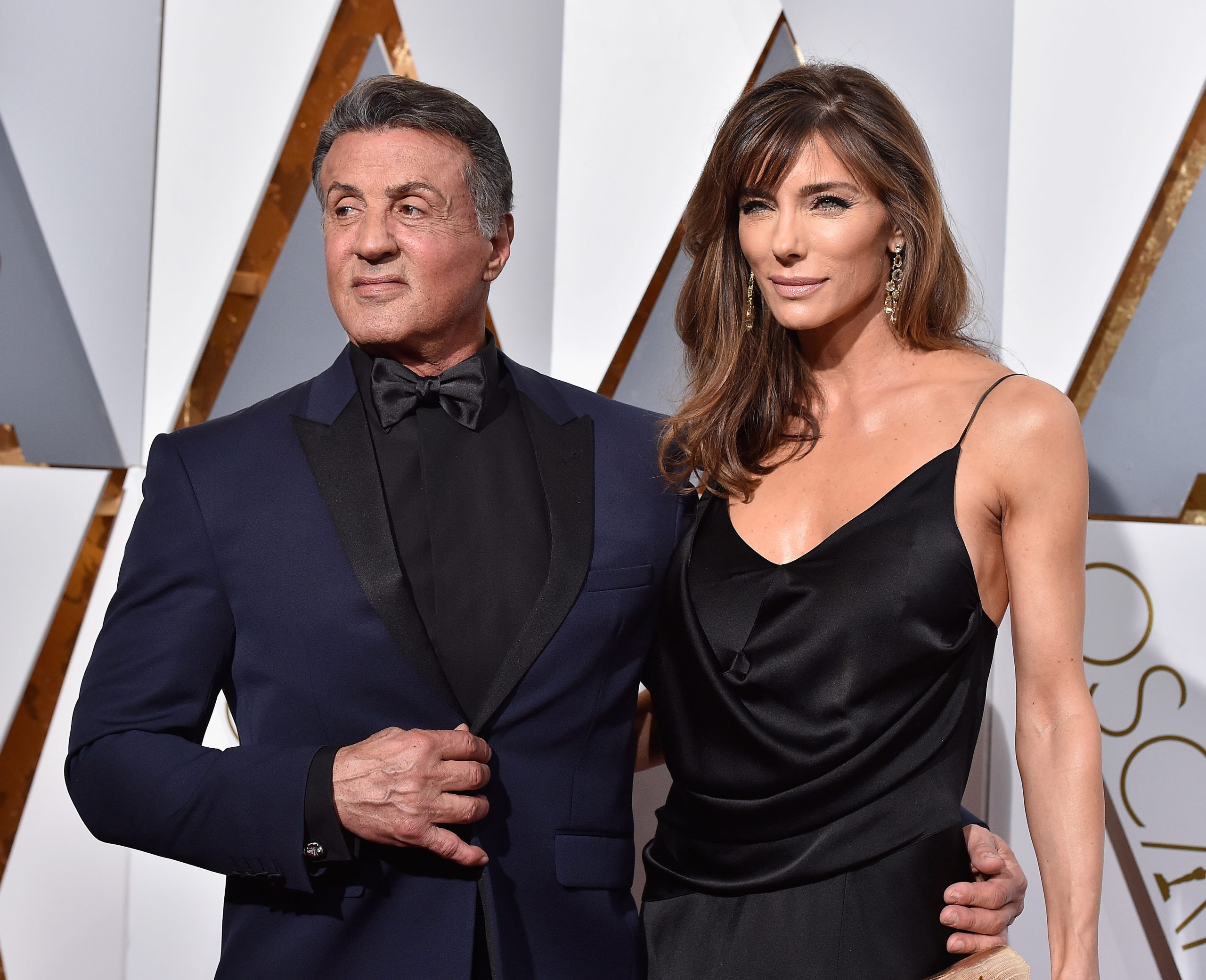 The wife of Sylvester Stallone, Hollywood star who gained worldwide fame through the Rambo series of movies, has decided to end her relationship with the actor.

Jennifer Flavin has filed a petition “for dissolution of marriage and other relief” from the actor, 76, at a court in Palm Beach County, Florida, People magazine reported. Stallone and Flavin, 54, married in 1997, though their relationship began in 1988 at a restaurant in Beverly Hills, California.

They have three daughters: Scarlet, 20, Sistine, 24, and Sophia, 25. Stallone is also father to a son Seargeoh from his previous marriage to Sasha Czack. His oldest son Sage, is from previous wife Starlin Wright, who died in 2012.

Rumours were rife about a Jennifer-Sylvester split after the actor, reportedly, got a tattoo of his wife covered up with another one.

In a statement to People, Stallone said, “I love my family. We are amicably and privately addressing these personal issues.”

Flavin told the magazine, “I’m sad to announce that after 25 years of marriage I have filed for divorce from my husband Sylvester Stallone. While we will no longer be married, I will always cherish the more than 30-year relationship that we shared, and I know we are both committed to our beautiful daughters. I ask for privacy for our family as we amicably move forward.”

News of the pair’s split comes three months after they celebrated their silver wedding anniversary.