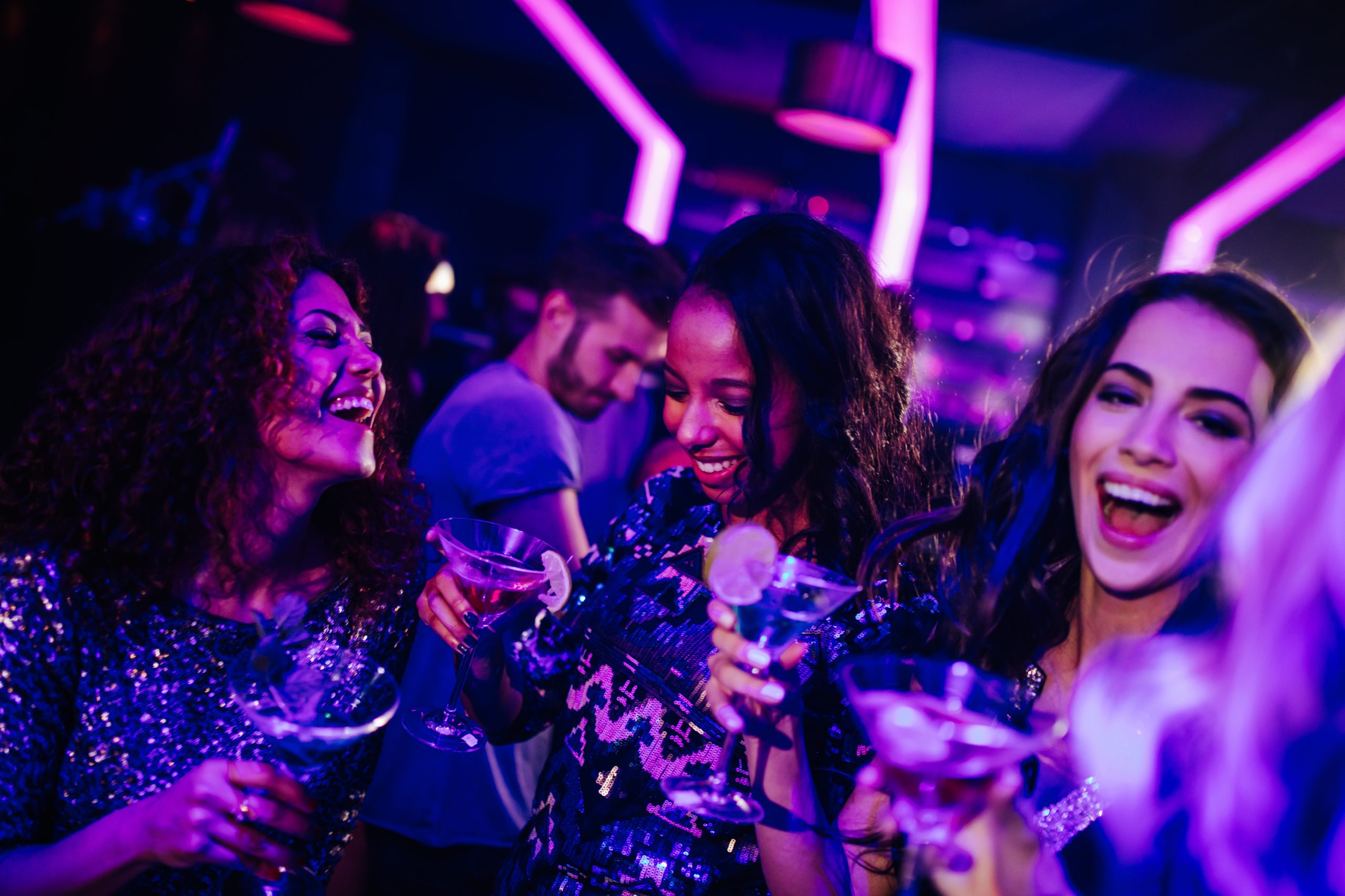 In an effort to brand the venue as a “safe space” and clamp down on inappropriate behaviour, Club 77 in Sydney, Australia has introduced a strict new policy of throwing out anyone who is caught staring at a person without ‘verbal consent.’

The New York Post informs, Club 77 in Darlinghurst, in Sydney’s inner east, gave staring as an example of an action that would be in contravention of its new safety and harassment policy.

Also, according to the New York Post, Club 77 said it wanted to remain a “safe space” and so had updated its rules because it had recently, “attracted some people who do not share our values and ethics when it comes to club culture.”

The Mirror informs Club 77 has said that all interactions with strangers inside the nightclub must be initiated with “verbal consent.”

The club has also hired “safety officers” sporting pink vests who will enforce the new rules and throw out offenders from the club.

Anyone coming to the club with the “sole purpose” of trying to pick up other clubgoers has also been discouraged from attending.

In addition, according to the Club 77 – unacceptable behaviours include staring at other clubbers, approaching multiple people or giving them unwanted attention.

The club states, if “you do come in and are approaching multiple people or giving unwanted attention to someone, you are going to attract the attention of our security, who have been instructed to stop this kind of behaviour,” the New York Post informs.

The list of zero-tolerance guidelines comes as the club reported incidents of harassment post the lifting of lockdown restrictions, said the Mirror.

Additionally, a statement from Club 77 posted on Instagram read, “Creating a safe space goes beyond implementing practices to deal with incidents after they have happened.

“We also have an obligation to educate new club-goers and help them understand what is considered unacceptable behaviour inside the venue and on the dance floor.”

The club’s policy said it encouraged people to “interact with strangers,” the Mirror reports.

However, the club also reportedly said, “Any engagement MUST begin with verbal consent. This also applies if you are, for example, staring at someone from afar. If the attention you are giving someone is unwanted, that is considered harassment.”