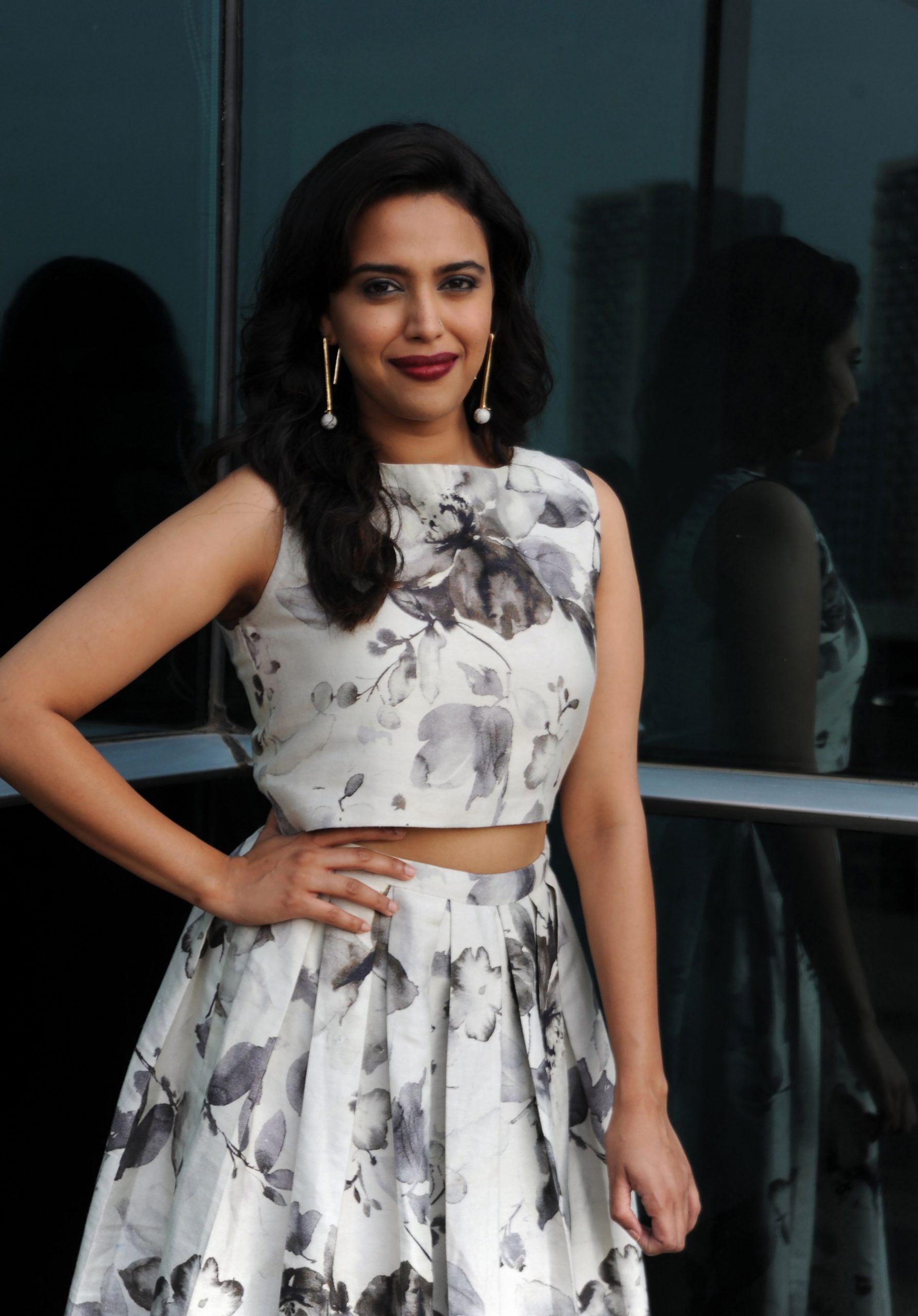 After delivering a powerful performance as cop ACP Radha Nautiyal in the well-received streaming show Flesh (2020), Swara Bhasker will be seen wearing the police uniform once again in the upcoming Hindi film Mimamsa.

The mystery thriller stars the actress in the role of an investigating officer. To be directed by Gagan Puri, the film also features Bijendra Kala in an important role. Moffy Production and K.P Production are bankrolling the project.

Talking about Mimamsa, Basker said that the film will keep the viewers thoroughly engaged. “The experience of shooting for the movie was one of its kind as it kept me invested throughout the shoot and I am sure that the viewers will be too when they get to watch it. This was also the first film I shot for after lockdown last year, and that makes the movie extremely special to me, and it helped me have a sense of gratitude for the work I do. Without revealing much, I am just going to say that the movie will take you on a journey that is layered, is mysterious, and thought-provoking,” she said.

Director Gagan Puri said, “We have tried to keep a sense of mystery about the movie, and with talented actors like Swara and Bijendra on board, it only adds to the buzz. Viewers will be able to enjoy the movie best if there is not much that is revealed about the movie, therefore allowing them to enjoy the film with a fresh perspective.”

The entire shoot of the film is complete and it is currently in post-production. The makers are yet to announce the official release date of the film. An announcement is expected to be made soon.