Suspected killers of British Botanist couple who were murdered and fed to crocodiles in South Africa had links with Daesh: Reports 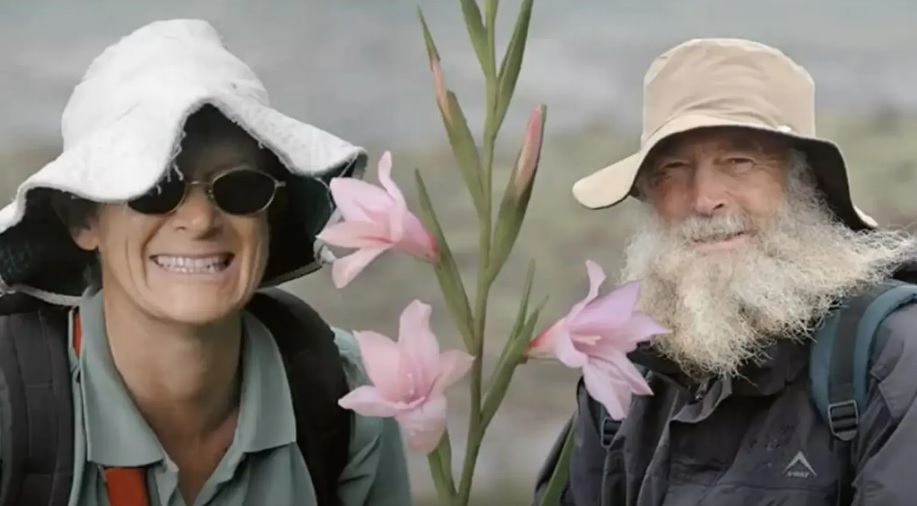 The suspected killers of a noted British botanist couple allegedly had links with the terror group Daesh, media reports said as the trial into their four-year-old murder in South Africa has continued.

Horticulturist Rod Saunders, 74 and his microbiologist wife Rachel, 63, were kidnapped and beaten to death in February 2018. Their bodies were stuffed into a sleeping bag which was then thrown to crocodiles in a river.

The incident took place when the elderly couple who co-owned the Cape Town-based company Silverhill Seeds were on an expedition in the eastern province of KwaZulu-Natal where they were scouring mountains for rare seeds.

Sayefundeen Aslam Del Vecchio, his wife Bibi Fatima Patel and their lodger at the time Mussa Ahmad Jackson have denied their involvement in the double murder. But a Daesh flag and pamphlets related to the terror group were found at the defendants’ home, MailOnline said citing local reports.

Del Vecchio, who converted to Islam, and Patel were on the watchlists of South African security, it emerged.

They also allegedly described the couple, married for 30 years, as “prey” ripe for a “hunt”. But their alleged links with the terror group were not part of charges submitted to the Durban High Court.

The botanists had left their Cape Town home for Drakensberg Mountains on February 5 and Silverhill Seeds employees lost contact with them three days later.

The couple were believed to have been murdered in the Ngoye Forest between February 10 and 15. Their decomposed bodies, found by fishermen in the river Tugela, were identified months later through DNA tests.

Del Vecchio and Patel were arrested after the police found telephonic contact between them and the slain botanists.

“It was established on February 13 that the defendants were drawing money from various ATMs which amounted to theft of R734,000 (£37,000),” the court head.

The couple’s Land Cruiser and camping equipment were also stolen.