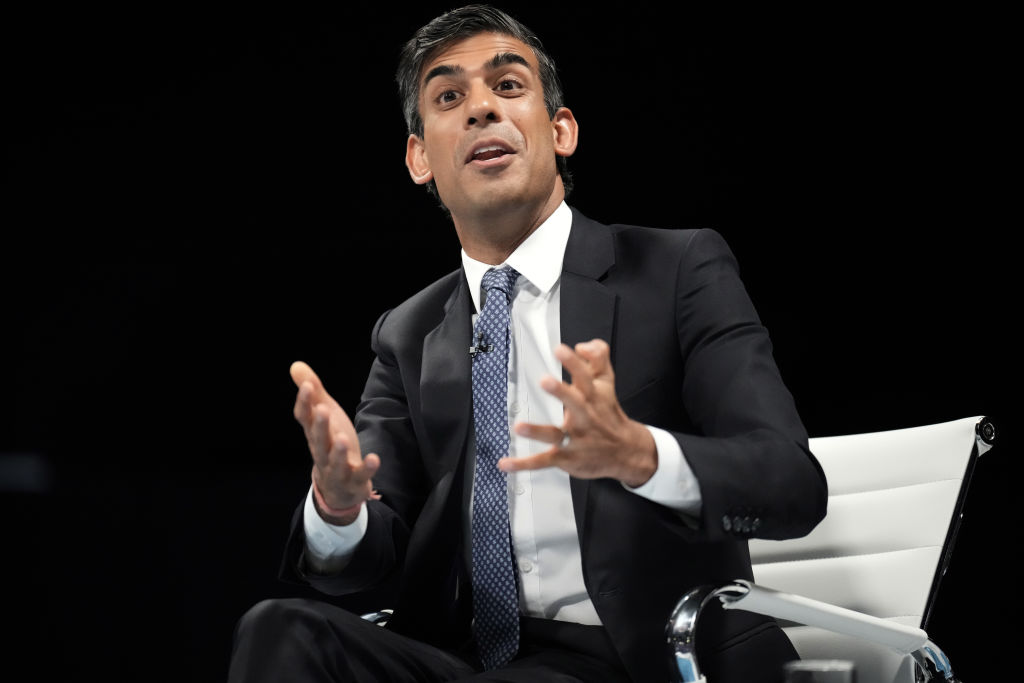 Conservative leadership candidate Rishi Sunak has pledged that he would double the number of foreign criminals deported each year if he becomes prime minister, even as the former chancellor admitted that he is trailing Truss in the leadership race, media reports said.

Under his proposed ‘three strikes and you’re out’ rule, Sunak plans to reduce the threshold for those eligible for deportation from a minimum 12-month sentence to six months.

He said that the UK is ‘far too soft’ on foreigners who commit crimes in the country.

“I would double the number deported through various mechanisms, including an expansion of eligibility criteria, overhauling human rights laws with a tougher bill of rights, and using foreign policy to make more countries take back their criminals,” Sunak was quoted as saying by media outlets.

According to data, more than 11,000 foreign offenders are eligible for deportation but have been released, the highest ever number.

Sunak’s plans also include an automatic one-year custodial term added to the sentencing for the latest crimes of ‘career criminals’ with greater GPS tagging.

In his opinion, foreign shoplifters, robbers and those who commit knife crimes are eligible for deportation. He added that they exploit the generous and open-hearted attitude of the British people.

The Liz Truss’s camp criticised the idea as ‘unworkable’. “This thin announcement is a desperate gimmick that contains no proposals that will actually double the number of deportations, it just adds to the number in the queue,” said Chris Philp, an MP backing Truss.

Reports said that a similar idea like the one put forward by Sunak was considered by the Home Office under Priti Patel. But it was shelved fearing backfire under human rights laws.

Earlier, both Sunak and Truss said that they would expand the controversial plan to deport migrants to Rwanda.

With an aggressive campaign, Sunak is now trying to make inroads into Truss’s wide polling lead among Tory party members.