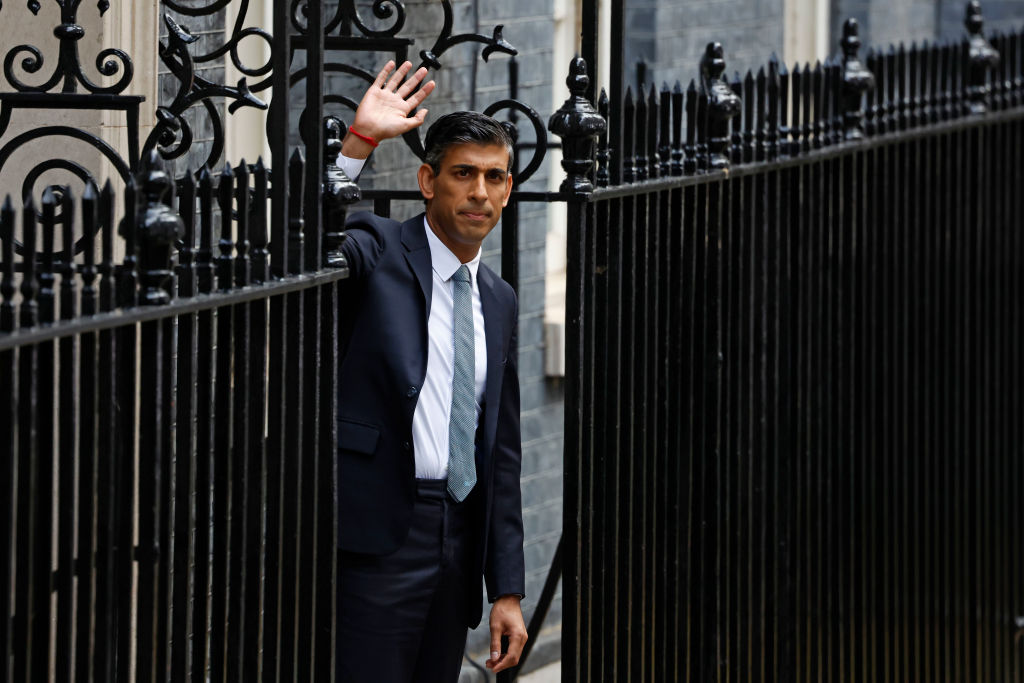 British Prime Minister Rishi Sunak announced on Wednesday (2) that he will attend the COP27 climate summit in Egypt next week, reversing his previous decision to skip the meeting in Sharm El Sheikh to focus on domestic issues and the economic crisis in the UK.

Sunak took to Twitter to reveal his plans after criticism from climate activists and within the government from Indian-origin COP27 President Alok Sharma, who said it was important for the prime minister to be present to show the UK’s commitment on the issue of climate action.

The pressure mounted further as his ex-boss, former prime minister Boris Johnson, confirmed that he would be attending the summit scheduled between November 6 and 18.

“There is no long-term prosperity without action on climate change, tweeted Sunak.

“There is no energy security without investing in renewables. That is why I will attend COP27 next week: to deliver on Glasgow’s legacy of building a secure and sustainable future,” he said, with reference to the COP26 summit chaired by the UK in Scotland last November.

The Opposition Labour Party described the reversed decision to attend as Sunak being “dragged kicking and screaming into doing the right thing; embarrassing”.

The Green Party called it a “screeching U-turn” and “an embarrassing mis-step on the world stage” to initially announce plans not to attend.

Earlier this week, Downing Street said Sunak’s attendance at the summit was under review as progress was being made with Chancellor Jeremy Hunt on the preparation of a crucial economic statement scheduled for November 17.

Many world leaders, including US President Joe Biden and France’s Emmanuel Macron, are due to go to the 27th Conference of the Parties of the United Nations Framework Convention on Climate Change (UNFCCC).

India’s Union Environment Minister Bhupender Yadav will lead an 18-member delegation at COP 27, with Prime Minister Narendra Modi’s attendance yet to be confirmed.

King Charles III, a passionate climate campaigner who will not be attending, is to host a COP27 pre-summit reception for world leaders at Buckingham Palace on Friday. It is planned as a review of progress made since the UK hosted the COP26 summit in Glasgow last November, with Sunak and Sharma among those attending alongside international business leaders and decision-makers.