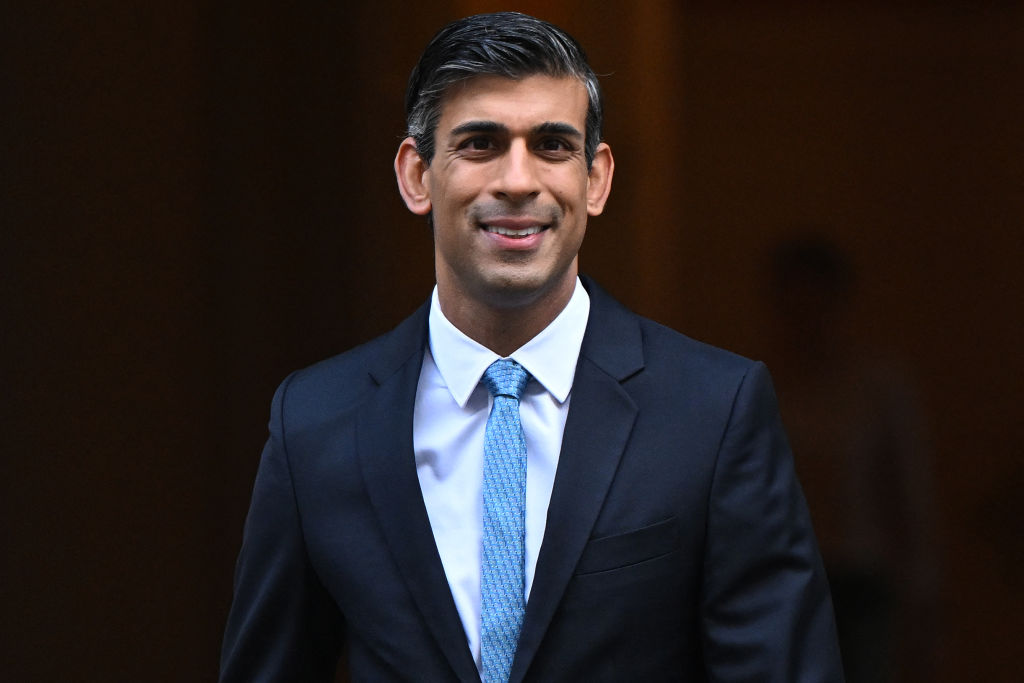 Prime minister Rishi Sunak said on Wednesday (23) that he respected the decision by the UK’s top court on Scotland’s referendum vote, adding that the Scottish people wanted the government to focus on the major challenges ahead.

Asked about the Supreme Court ruling, Sunak said: “I think that the people of Scotland want us to be working on fixing the major challenges that we collectively face.”

Sunak told Parliament soon after the verdict that it was a “clear and definitive” ruling as he called on all parts of the UK to work together as a “collaborative and constructive” union.

“We respect the clear and definitive ruling of the Supreme Court of the United Kingdom,” Sunak told the House of Commons when asked about the issue.

The unanimous ruling by the Supreme Court torpedoed the Scottish nationalist government’s push to hold a second plebiscite next year.

First Minister Nicola Sturgeon, who leads the Scottish National Party (SNP), said she respected the ruling, but accused Westminster of showing “contempt” for Scotland’s democratic will.

“This ruling confirms that the notion of the UK as a voluntary partnership of nations, if it ever was a reality, is no longer a reality,” she told a news conference.

Her government will now look to use the next UK general election due by early 2025 as a “de facto referendum” on separating after more than 300 years.

“We must and we will find another democratic, lawful and constitutional means by which the Scottish people can express their will. In my view, that can only be an election,” she added.

Outside the court, David Simpson, 70, who first voted for the SNP in 1970, said he was still hopeful of achieving independence in the future.