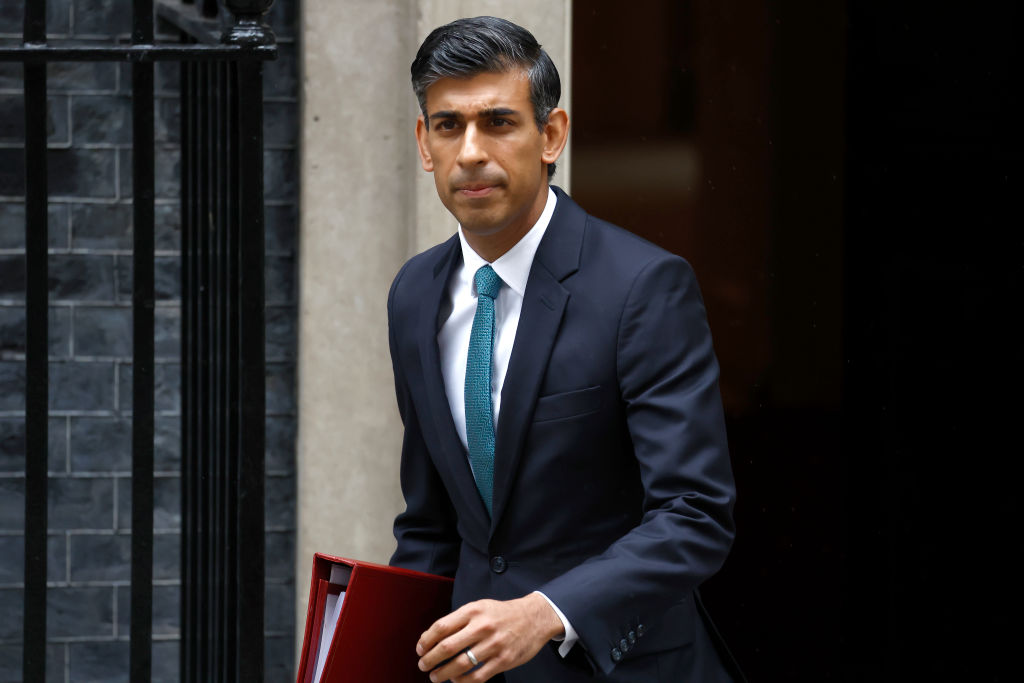 UK Prime Minister Rishi Sunak on Friday defended his heavily criticised decision not to attend next month’s COP27 climate change summit, saying he had to focus on “pressing” economic problems.

In an interview with Sky News a day after Downing Street announced he was skipping the summit, the prime minister stressed he was “very personally committed” to environmental issues.

“I just think at the moment it’s right that I’m also focusing on the pressing domestic challenges we have with the economy, and I think that’s what people watching would reasonably expect me to be doing as well,” Sunak said.

The UK hosted the previous summit, COP26, in Glasgow in Scotland in 2021, with British politician Alok Sharma serving as president.

Sunak said the UK should be “really proud of how we’re doing” as “one of the countries that has decarbonised the fastest”.

Downing Street confirmed Friday that King Charles III, who has long taken a keen interest in environmental issues, will not be going to the summit either.

A spokeswoman said the royals had sought government advice earlier and officials had unanimously agreed it was not the “right occasion” for the monarch to go in person. She said she was not aware of any changes.

Charles and his son Prince William spoke at the 2021 event.

Former health minister and now environment minister Therese Coffey told Sky News on Friday morning that “it’s up to him (Charles)” whether to go to the summit.

The minister downplayed the significance of the Egypt event, saying: “The big push happened last year in Glasgow”.