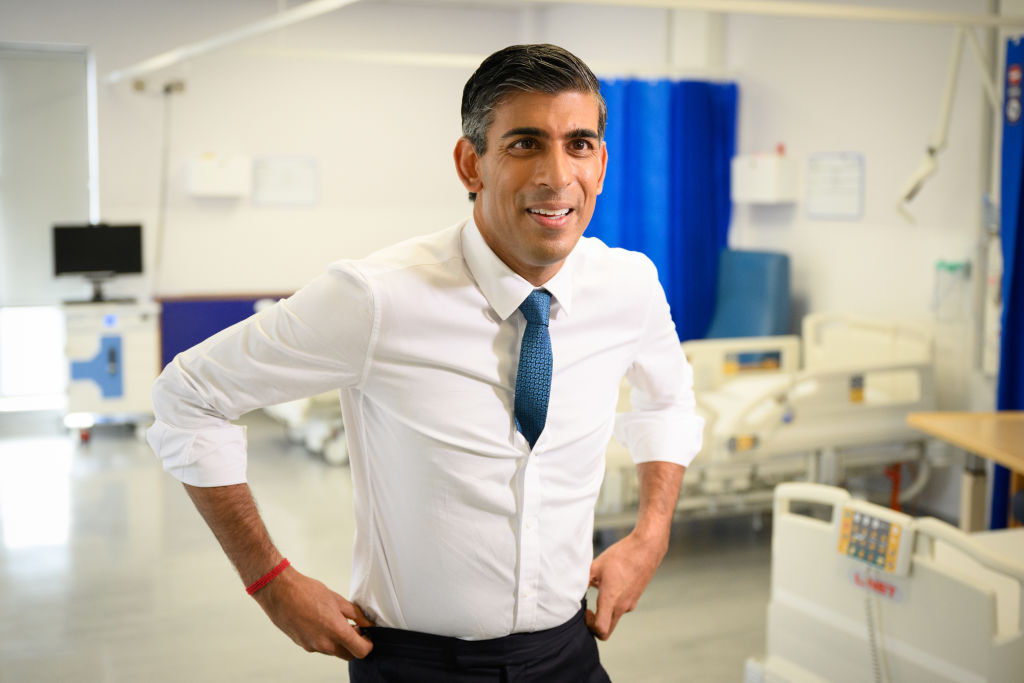 Rishi Sunak’s decision to skip the upcoming Climate Summit in Egypt and the government preventing King Charles III from attending it has been criticised by many across the world who have accused the new UK Prime Minister of washing his hands of Britain’s commitment to tackle the climate crisis.

COP27 will take place in Sharm el-Sheikh, in Egypt, from November 6 to November 18 — finishing the day after Chancellor Jeremy Hunt is due to set out the UK’s tax and spending plans.

Downing Street in a statement last week has said that Prime Minister Sunak is no longer expected to attend the COP27 climate summit in Egypt due to “other pressing commitments, including preparations for the autumn statement”.

The UK will still be represented by other senior ministers, as well as by COP26 President Alok Sharma, at the climate summit, it said, adding that “the government is absolutely committed to supporting COP27 and leading international action to tackle climate change and protect nature”.

Earlier in October, UK media had reported that noted environmentalist King Charles III would miss COP27 after then-Prime Minister Liz Truss advised him to drop his plans to attend.

The Egyptian government, the host of the COP27 Summit, has voiced “disappointment” at Sunak’s decision.

Sunak’s decision to snub the COP27 talks, and to keep King Charles from attending, has angered and upset countries around the world, risking the UK’s standing on the world stage and raising concerns over his government’s commitment to tackling the climate crisis, the Guardian newspaper reported on Sunday.

“I can understand why the king was asked not to attend – keeping him out of the fray. However, as the principal UK policymaker and the Cop26 president, the PM should have led the summit. It seems as if they are washing their hands of leadership,” the report quoted Carlos Fuller, Belize’s ambassador to the UN, as saying.

Questioning Sunak’s reason for not attending the summit, Mohamed Nasheed, speaker of the Maldives parliament and former president, said: “[It’s] very worrying that the UK thought there was anything more serious than climate change. You can count the pennies but might lose the pounds.” Instead of attending COP27, Sunak will speak at a reception for business and environmental leaders to be hosted by the king at Buckingham Palace on Friday, two days before the climate talks begin.

The COP26 talks in Glasgow last November, headed by then UK prime minister Boris Johnson and chaired by cabinet minister Sharma ended with a global consensus on limiting temperature rises to 1.5C for the first time, a major diplomatic achievement that was widely lauded. King Charles had attended the climate change conference as Prince of Wales.

The Guardian report said Sunak’s failure to attend the talks has raised concerns over the UK’s stance on the climate crisis, with the government handing out new oil and gas licences and tax breaks for increasing fossil fuel production.

Quoting an unnamed Commonwealth diplomat, the report said, “One hopes [Sunak’s stance] is not a backsliding of the positions the UK has taken in recent years on both areas.” It is unusual for the head of state of an important COP not to attend the handover. The UK still holds the presidency of the UN negotiations, until the reins are handed over to the Egyptian government at the COP27 summit in Sharm El-Sheikh.

This puts the British government in a key position in the long-running climate talks, and the prime minister would normally be expected to hold closed-door bilateral meetings with counterparts around the world, focusing on the climate but including other subjects, such as the Ukraine war and the global economic crisis, the report said.

The summit in Egypt is expected to focus on three main areas – reducing emissions, helping countries prepare for and deal with climate change, and securing technical support for developing countries for these activities, according to a BBC report.