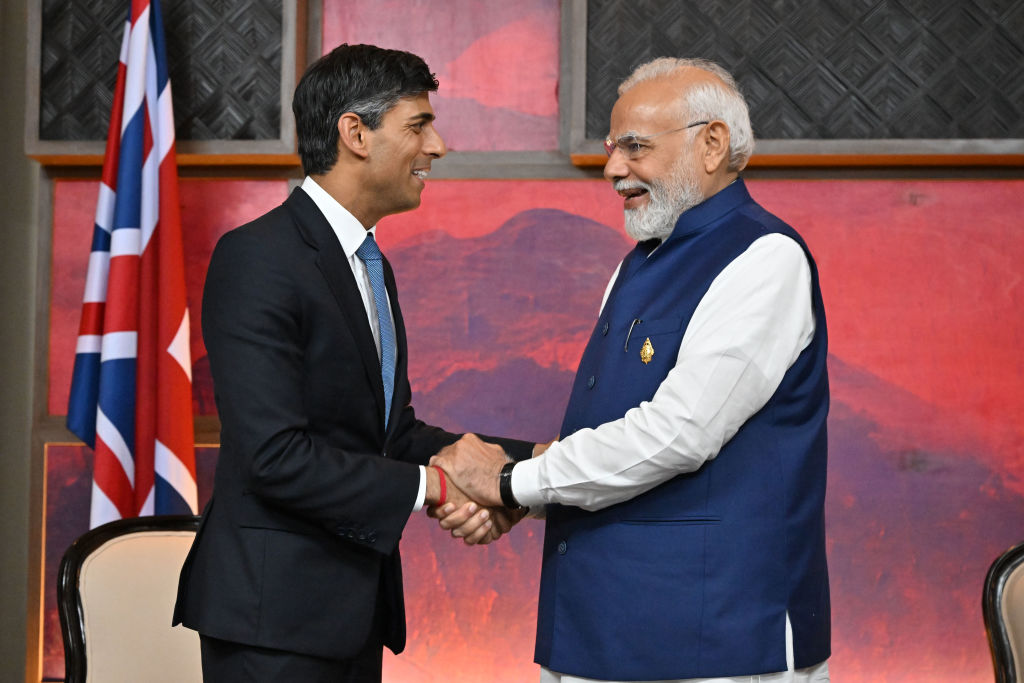 Britain to offer 3,000 places annually to 18–30 year-old degree-educated Indians to come to the UK to live and work for up to two years. The reciprocal route will open in early 2023.

It is reported that India will be the first visa-national country to benefit from the new visa scheme, highlighting the strength of the UK-India Migration and Mobility Partnership agreed last year.

The Downing Street announcement in this regard came hours after the meeting between prime ministers Rishi Sunak and Narendra Modi on the sidelines of the G20 summit in Bali, Indonesia.

“I know first-hand the incredible value of the deep cultural and historic ties we have with India,” Sunak, who is of Indian origin, said.

“I am pleased that even more of India’s brightest young people will now have the opportunity to experience all that life in the UK has to offer – and vice-versa – making our economies and societies richer.”

Britain under former prime minister Boris Johnson promised a trade deal with India by the end of October, but it failed to materialise. The previous sticking points were a steep import duty on British whiskey for sale in India. New Delhi is also keen on easier British visa for Indians.

Sunak’s office said Britain was currently negotiating a trade deal with India, which if agreed “will be the first deal of its kind India has made with a European country.”

Meanwhile, British officials are likely to visit India in December with the aim of concluding talks on a free trade agreement (FTA) between the two countries in about four months.

A trade agreement between India and Britain aims to double bilateral trade by 2030.

India’s trade ministry and Britain will soon finalise if next month’s talks will be at a ministerial level or the secretary level, one of the officials, who did not want to be named, said.

“It will take 3-4 months of steady negotiations to complete this agreement, with broad understanding over issues such as mobility and short-term work visas to the UK,” the official told Reuters.

The second official also confirmed that both the countries are aiming to finalise the FTA by the end of March. After missing the initial deadline the countries had not decided on a new date for concluding talks.

The first official said nearly 14 chapters out of the 26 chapters of the trade deal have been finalised, and the visiting UK delegation will aim to agree on the finer aspects of the rest of the chapters.

Earlier this month, Mayor of the West Midlands Andy Street, a member of Britain’s governing Conservative Party, said India should prioritise reducing tariffs on manufactured goods to benefit sectors like the automotive industry.

Last month, Sunak conveyed his hope to finalise the trade agreement during a call with Modi.

Nearly a quarter of all international students in the UK are from India, and Indian investment into the UK supports 95,000 jobs across the UK.