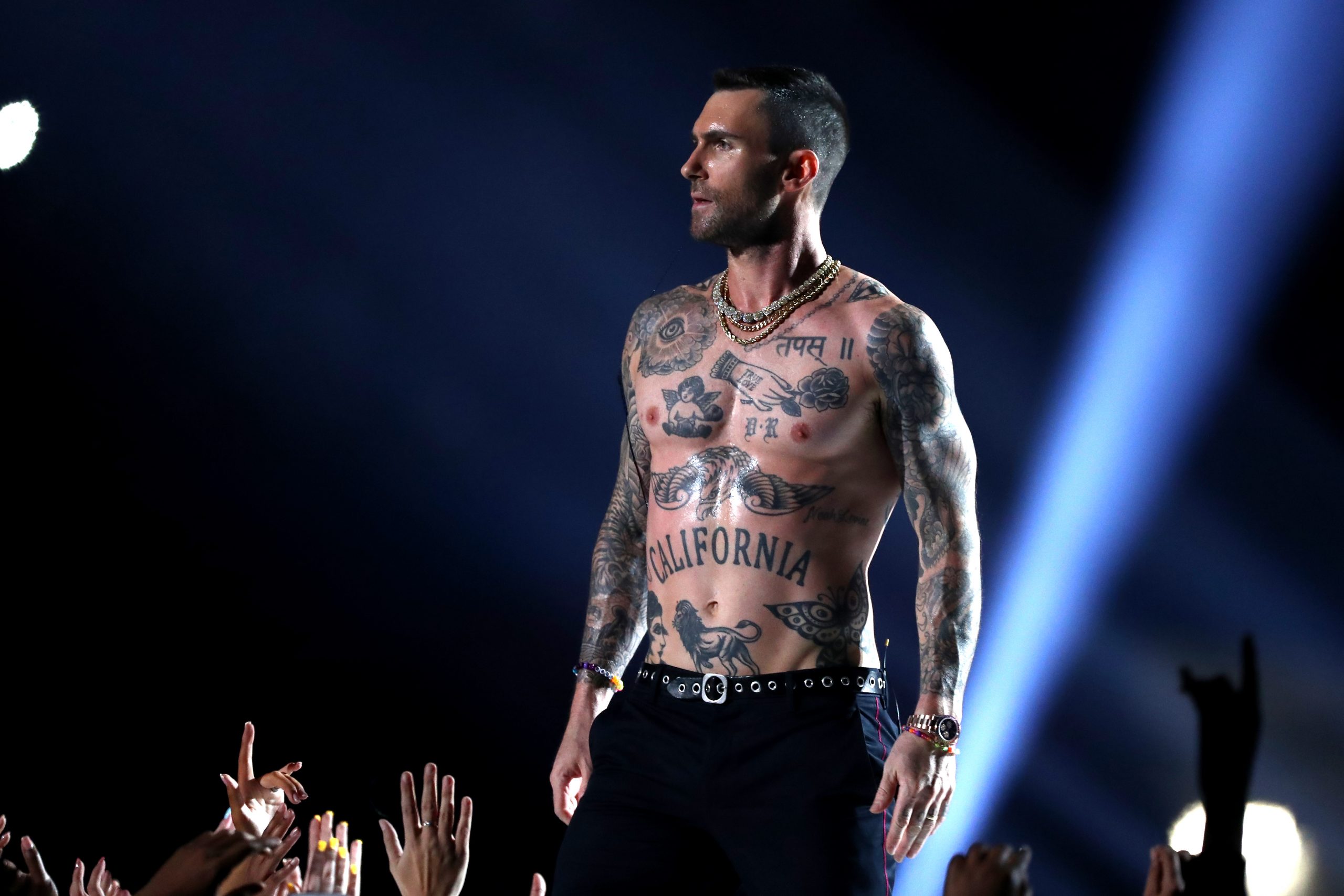 Sumner Stroh appeared to throw shade at Adam Levine after his denial of having an affair with the 23-year-old Instagram influencer. She has shared a cryptic message on her Instagram Stories, writing, “Someone get this man a dictionary,” just hours after the musician, 43, made a statement in response to her claims that he cheated on his pregnant wife, 34.

For those not in the know, the Maroon 5 singer is married to Victoria’s Secret model Behati Prinsloo and the couple is currently expecting their third child.

After Sumner accused him of cheating in recent TikTok videos, Adam shared a statement to deny that he had an affair with the influencer, but admitted that he “crossed the line during a regrettable period of my life.”

“In certain instances it became inappropriate,” the Grammy winner wrote on his Instagram Story. “I have addressed that and taken proactive steps to remedy this with my family.”

“My wife and my family is all I care about in this world,” Adam continued. “To be this naïve and stupid enough to risk the only thing that truly matters to me was the greatest mistake I could ever make. I will never make it again. I take full responsibility. We will get through it. And we will get through it together.”

In the TikTok video, the social media star alleged that Levine had recently reached out to her asking for permission to use her name as a possible moniker for his and Prinsloo’s unborn baby. “OK, serious question. I’m having another baby and if it’s [a] boy I really wanna name it Sumner,” the Grammy winner allegedly texted Stroh, as seen in a screenshot shared by the woman online. “You OK with that? DEAD serious.”