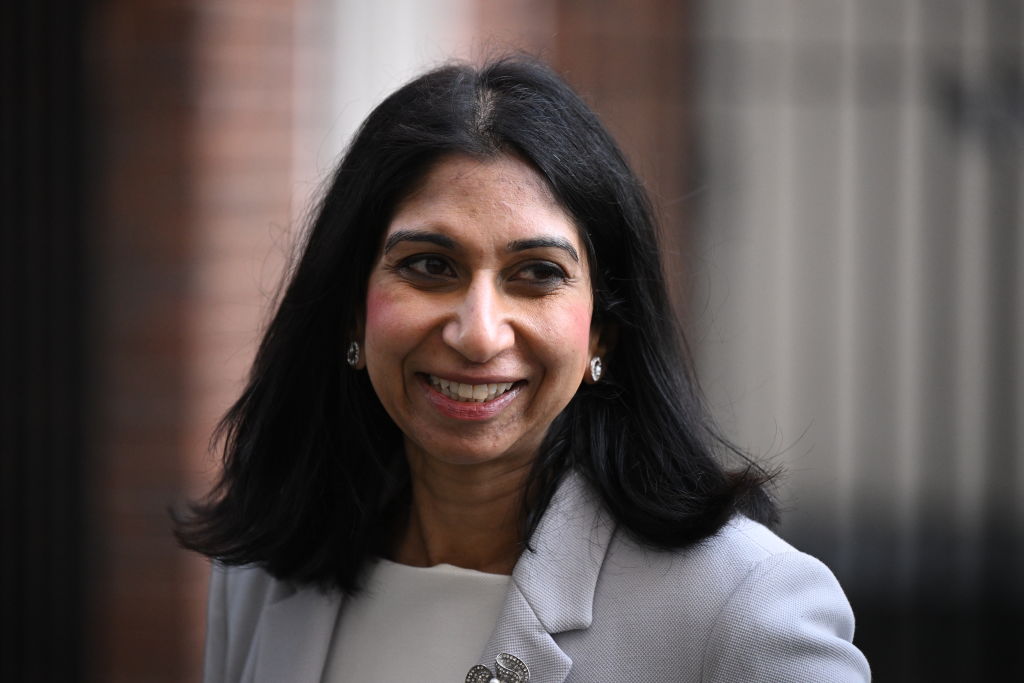 Attorney general Suella Braverman said she scrapped diversity training which “does nothing to create solidarity and support but rather keeps emphasising difference”.

The Indian-origin Tory politician called the diversity industry a “new religion” where zealots sought to “punish unbelievers while others are too scared to speak out”.

The staff of her department had spent almost 2,000 hours on diversity training last year where they were given lectures on ‘micro-incivilities’ and ‘how to be a straight ally’, Braverman wrote in an article for the Daily Mail.

The experts on ‘white privilege’ who shared their insights were cited as “authoritative”, she said, adding that they all subscribed to the “left-wing view on race, gender and sexuality which permeated their training materials”.

She said she would encourage other ministers of the government to revisit their departments’ diversity programmes and scrutinise the value for money they offer.

“Diversity agenda thrives in darkness”, said Braverman who was voted out of the Conservative leadership contest in its early stages last month.

According to her, it was easy to view the past through the prism of the present and then use the new orthodoxy to settle old scores.

“Today that orthodoxy is called ‘diversity, equality and inclusion”, she said and urged Britons to be “serious about taking on this divisive mindset”.

“Government lawyers are told that if a black person says something is offensive, then it is offensive, and they don’t have a right to question it. How does that fit with the rule of law, or due process?” the attorney general wrote.

While such thinking was “harmful” in other departments, it was “downright dangerous” in legal cases, she said.

“It does nothing to create solidarity and encourage support but rather keeps emphasising difference, creates a sense of ‘otherness’ and pits different groups against each other”, she said.

Braverman also referred to tax expert Maya Forstater who was sacked in 2019 over tweets questioning government proposals to allow people to self-identify as the opposite sex.

Forstater’s legal fight “ultimately ended in a triumph for common sense and freedom of speech”, she said.