Suella Braverman resigns as UK Home Secretary: ‘I have concerns about the direction of this government’ 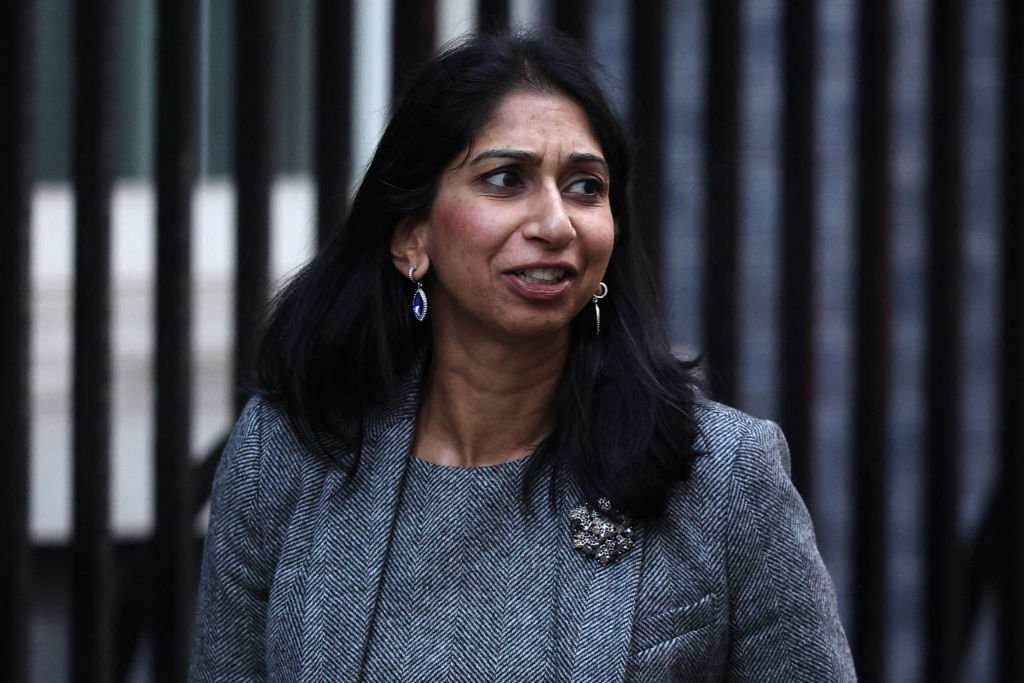 The Sun‘s political editor said Braverman had been fired.

In her resignation letter posted on twitter she wrote, “Earlier today, I sent an official document from my personal email to a trusted parliamentary colleague as part of policy engagement, and with the aim of gamering support for government policy on migration. This constitutes a technical infringement of the rules. As you know, the document was a draft Written Ministerial Statement about migration, due for publication imminently. Much of it had already been briefed to MPs. Nevertheless it is right for me to go.”

“As soon as I realised my mistake, I rapidly reported this on official channels, and informed the Cabinet Secretary. As Home Secretary hold myself to the highest standards and my resignation is the right thing to do. The business of govemment relies upon people accepting responsibility for their mistakes. Pretending we haven’t made mistakes, carrying on as if everyone can’t see that we have made them, and hoping that things will magically come right is not serious politics, I have made a mistake; I accept responsibility: I resign.”

She added, “It is obvious to everyone that we are going through a tumultuous time. I have concerns about the direction of this government. Not only have we broken key pledges that were promised to our voters, but I have had serious concerns about this Goverment’s commitment to honouring manifesto commitments, such as reducing overall migration numbers and stopping illegal migration, particularly the dangerous small boats crossings.”

Braverman’s departure marks the second of Truss’s most senior ministers to be replaced in less than a week, after she sacked her finance minister Kwasi Kwarteng on Friday.

The Guardian cited sources saying her departure was “at the behest” of Kwarteng’s replacement Jeremy Hunt. Former transport minister Grant Shapps is being tipped to replace her, the newspaper said.

Braverman, the daughter of a Goan-origin father and Tamil-origin mother, was only appointed Home Secretary 43 days ago when British Prime Minister Liz Truss took charge at 10 Downing Street.

The Home Office declined to comment on the reports.