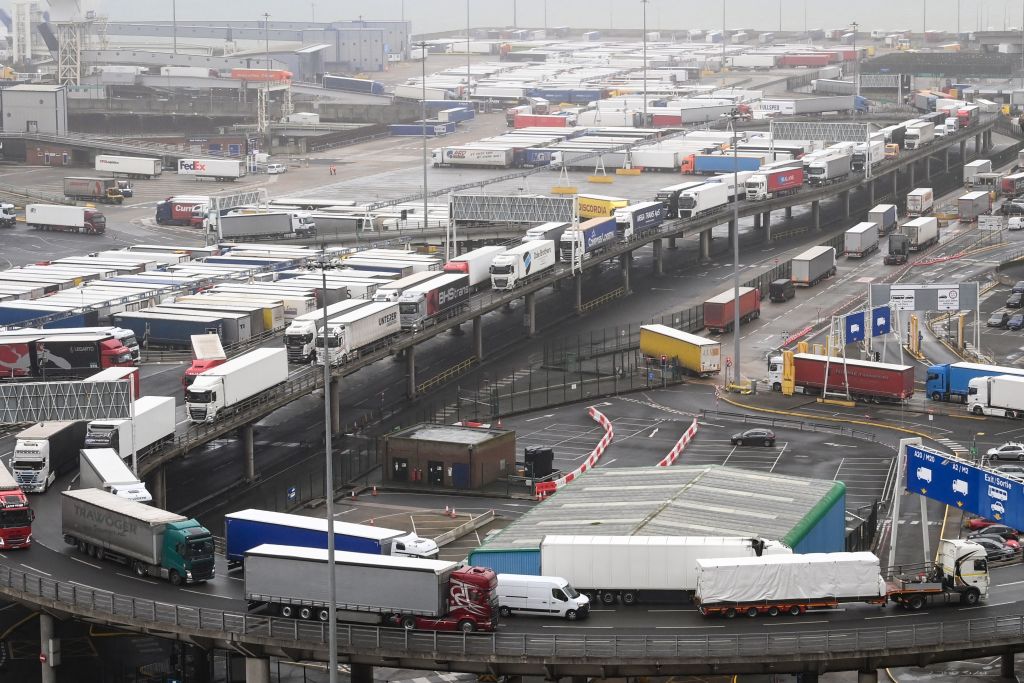 A NEW Brexit study has revealed that many UK citizens living in the EU expressed serious concerns over their loss of free movement and voting rights, and a very different perception of Britain, according to a report.

The survey, of 1,328 British nationals across the continent, showed that Brexit resulted in deep transformations to the lives of British citizens in the EU. As many as 59 per cent of respondents intended to stay in their current country of residence after Brexit.

“The long tail of Brexit is evident in its continuing impacts both on the way they live their lives, and in its lasting significance for their sense of identity and belonging,” the study’s co-lead, Michaela Benson, a sociology professor at Lancaster University, was quoted as saying by The Guardian.

The survey was conducted between December 2021 and January 2022, a year after the end of the Brexit transition period. It was part of a wider project by Lancaster and Birmingham universities.

According to the study, most of the respondents were angered by their loss of free movement and especially worried about being unable to return to the UK with non-British family members in future.

Around 27 per cent of respondents to the survey said Brexit had affected their past or future migration plans to a great extent, and 14 per cent a lot. Just over 30 per cent still felt very or extremely emotionally attached to the UK, compared with 75 per cent who said they felt a very or extreme emotional attachment to the EU, and 59 per cent felt the same in relation to their country of residence.

“For me, one of the most interesting things the survey reveals is this sense of disappointment, shame and anguish over Brexit and the pandemic – and a really quite pronounced expression of European identity,” Benson said.

About two-thirds had changed their legal status since 2016, acquiring residency or citizenship. But nearly half did not have the same status – and therefore the same migration and settlement rights – as some or all of their close family members.

A large majority of respondents said that Brexit was affecting their own and their children’s work, career and education, or would do so in the future.

Those who felt they may want or need to move back to the UK at some stage felt particularly affected, since non-British partners and other family members coming with them would now be subject to UK domestic immigration controls.

The loss of EU voting rights was also a big concern, with 46 per cent said that they could no longer vote in European elections or, in most cases, local elections in their country of residence. Roughly 42 per cent were also unable to vote in the UK because they had lived abroad for more than 15 years, although this is expected to change, the study further revealed.