Stranger Things star Noah Schnapp says he is working as a lifeguard in summer: ‘It’s kind of kept me grounded’ 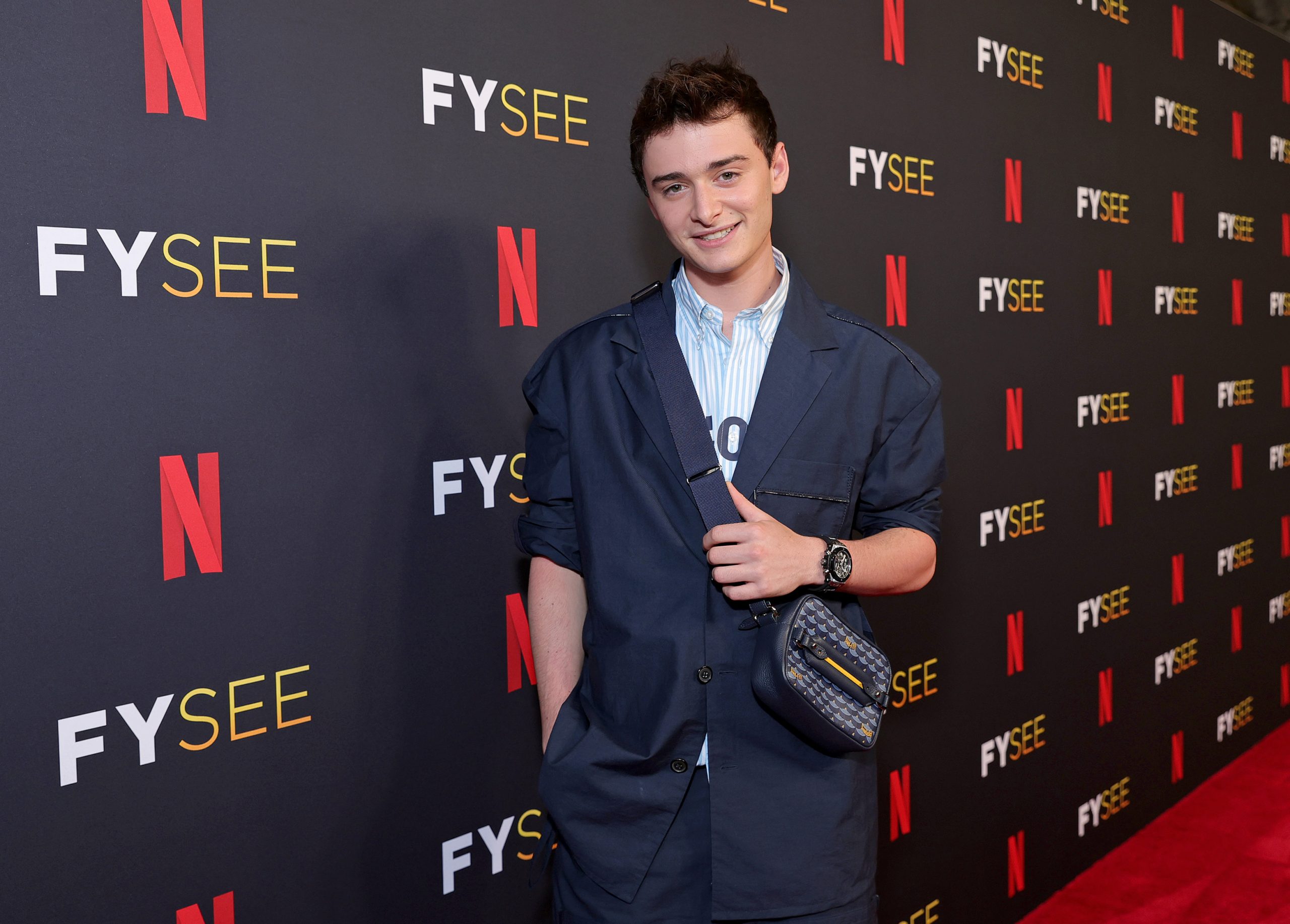 Stranger Things star Noah Schnapp has revealed that he has been working as a lifeguard at his local pool this summer.

The actor, who shot to overnight fame with his character Will Byers in the globally successful Netflix series, said during an interview that his summer job allows him to stay true to himself and helps him remember where he came from, despite his meteoric rise as an actor on television.

“It is kind of a ‘just for fun thing’,” he says about his side hustle as a lifeguard. “I have kind of grown up with a normal life and normal friends and stuff outside of Stranger Things, so it has kind of kept me grounded.”

Working as a lifeguard is not the only exciting thing happening in Schnapp’s life, he has also just graduated high school and is officially headed to the University of Pennsylvania where he is planning on studying business in the coming school year.

Speaking about his major selection, Noah said that though he did initially consider taking up acting, he decided to pursue business instead to “try something new.”

“I thought it would make more sense to do something different. And business was a pretty clear next thing for me,” he said on TikTok recently.

His Stranger Things co-star Millie Bobby Brown has made a similar decision and is currently studying human services at Purdue University. “Millie is doing the same thing with her schooling — she’s kind of learning about other things,” the actor said.

In other news, Stranger Things’ creators Matt and Ross Duffer recently revealed that the upcoming fifth season might not feature any new characters. “Whenever we introduce a new character, we want to make sure that they’re going to be an integral part of the narrative. But every time we do that, we’re nervous because you go, ‘We’ve got a great cast of characters here and actors, and any moment we’re spending with a new character, we’re taking time away from one of the other actors.’ So we’re just very, very careful about who we’re introducing.”