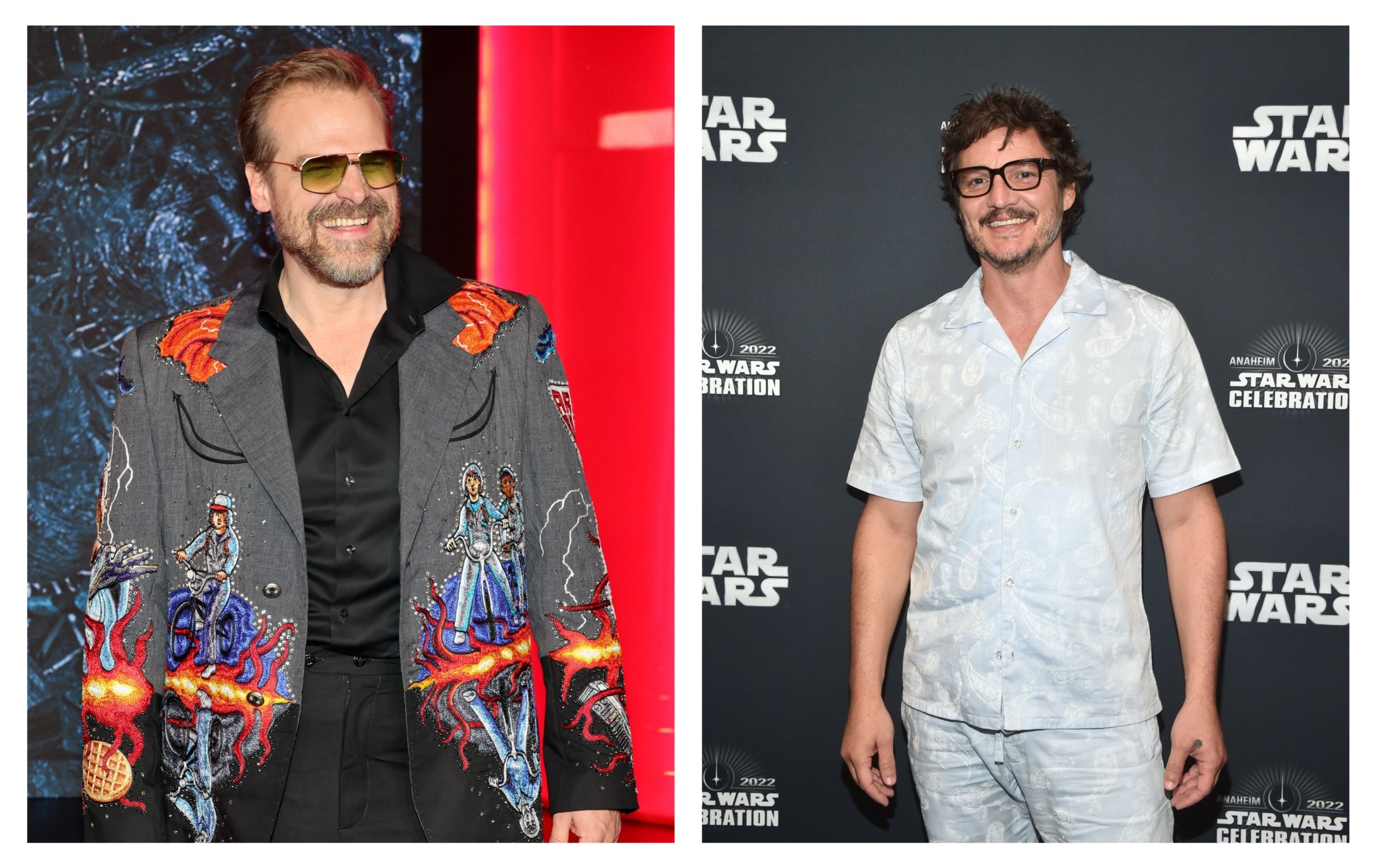 David Harbour of Stranger Things fame and Pedro Pascal of Game of Thrones will be seen sharing screen space in a new crime series titled My Dentist’s Murder Trial.

The true crime story chronicled in the article centers on Dr. Gilberto Nunez who in 2015 was indicted for killing his friend Thomas Kolman by getting him “to ingest a substance that caused his death.”

There were also two forgery counts, including Nunez posing as a C.I.A. agent. Nunez, who had had an affair with Kolman’s wife Linda, stood trial in 2018 where he was found not guilty of murder but guilty of fraud charges, which led to a prison sentence.

As per the publication, Pascal will play Dr. Nunez. Details regarding Harbour’s character have not been disclosed yet.

Meanwhile, Pascal is also set to star in the HBO series adaptation of the video game The Last of Us in the lead role of Joel. He is also known for his starring role in the title role in the hit Disney+ Star Wars series The Mandalorian, which will return for its third season in early 2023.