Steve Toussaint on his casting in House of the Dragon: ‘There was racist abuse that came with that’ 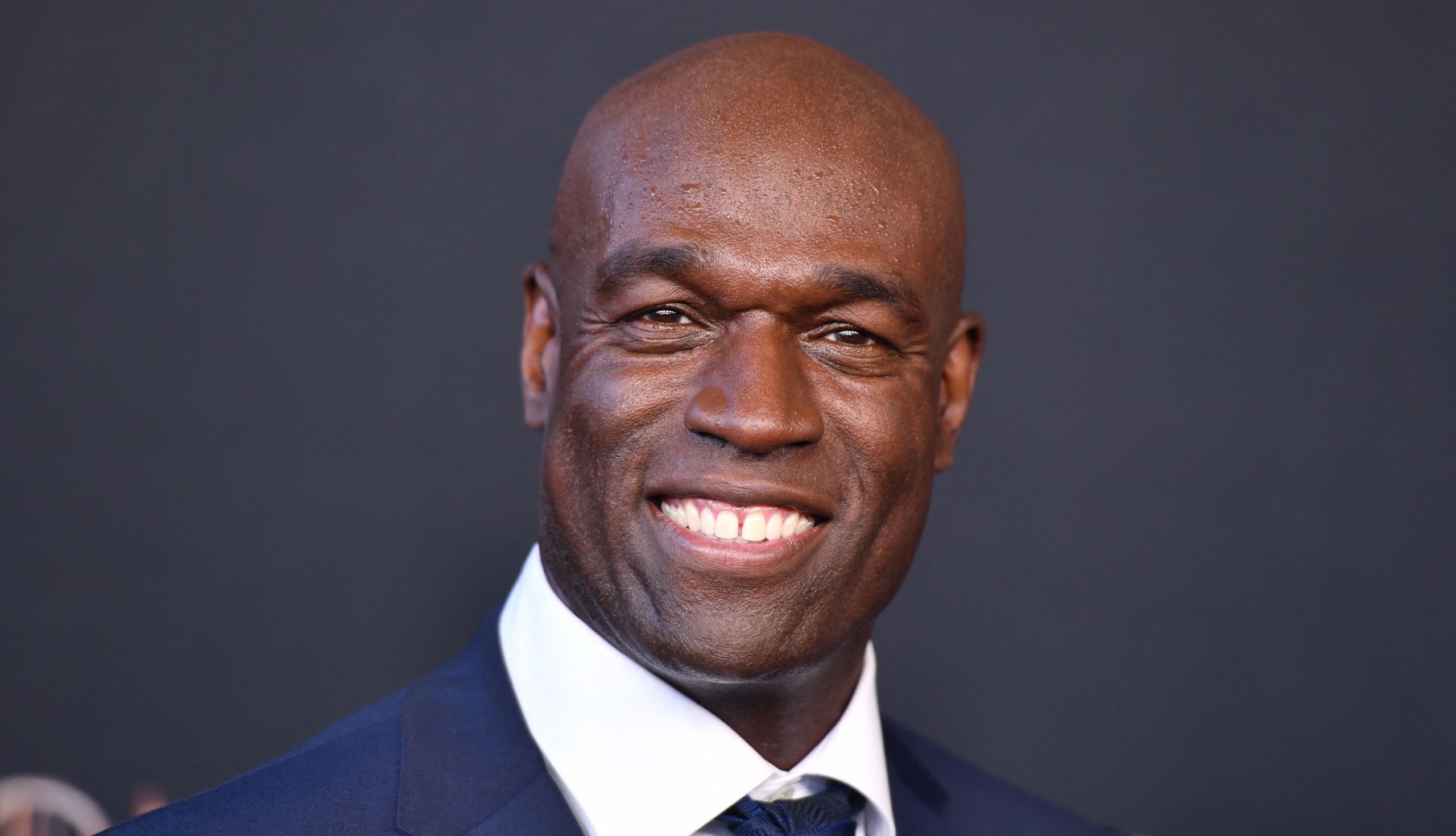 House of the Dragon star Steve Toussaint has opened up about the severe backlash from some readers who could not digest his casting as the popular sailor Lord Corlys Velaryon, aka the Sea Snake, in the series.

The series, which lands on August 21 on HBO, boasts of a far more diverse cast than its predecessor Game of Thrones. However, the backlash to roping in Toussaint has plagued the series ahead of its grand premiere.

The outrage comes from the fact Lord Corlys Velaryon, the husband of Princess Rhaenys Targaryen, is not a Black man in George R.R. Martin’s book Fire & Blood, which is the source material for the Game of Thrones prequel.

Toussaint said he endured racist messages from so-called fans upon his casting announcement.

“When they announced (my casting), one of the first things I saw on social media was a drawing of the character (from the books) next to a picture of me. And then there was the racist abuse that came with that,” the 57-year-old British actor has previously starred in Doctor Who, Line of Duty, and Death in Paradise, said.

Toussaint further remarked, “I kind of thought: ‘Oh, I get it’. When we were criminals and pirates and slaves in the other show, you were OK with that. But as this guy is the richest [character] in the show and he’s a nobleman, now you have a problem with it.’ In House Of The Dragon (our colour) is just a given – I quite like that.”

On why it was important to address the backlash, he said, “I don’t want this to be my story,” he said. “But I’m not going to deny that it happened. Because it does. It’s out there. And it should never be something that puts someone off from doing something they want to do.”