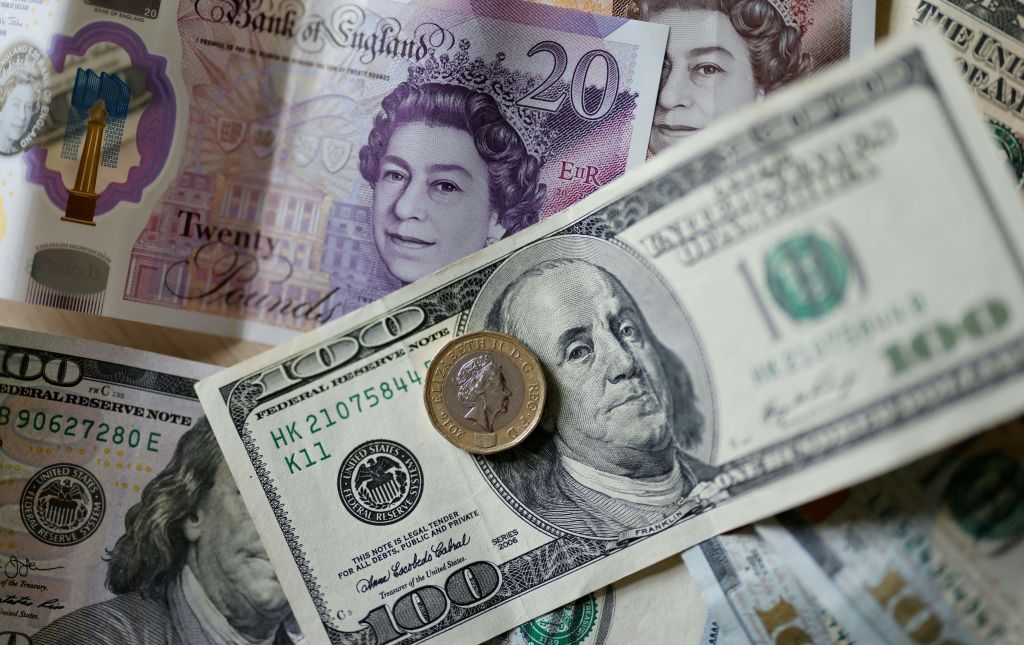 BRITAIN’S battered pound fell to its lowest level since June 2020 for a third straight day on Monday (9) against a broadly robust dollar.

The British currency also depreciated against the Indian rupee from Rs 100 levels about a month ago to Monday’s 95.28.

News that Irish nationalist party Sinn Fein won the most seats in the Northern Ireland’s devolved assembly for the first time in elections last Thursday (5) added to the pound’s woes.

It has hit a new low for three straight sessions, and is down 2.3 per cent this month against the dollar. The greenback meanwhile hit a two-decade high as investors snapped up the safe-haven currency amid heightened uncertainty about the global growth outlook.

Kit Juckes, head of currency strategy at Societe Generale, said the key to sterling’s outlook against the dollar was what happens to the euro, holding just above $1.05.

“Euro/dollar at 1.05 is just holding, if that goes, cable (sterling/dollar) will go down with the euro,” he said.

Against the euro, the pound was down about a fifth of a per cent at 85.60 pence, keeping Friday’s (7) five-month low in sight.

Analysts said developments in Northern Ireland contributed to sterling weakness, although the bigger driver was a weakening UK growth outlook.

On Thursday, the Bank of England raised its benchmark interest rate to 1.0 per cent and said the economy was set to flat-line in 2023 and 2024 as it suffered from an inflation surge.

The symbolic importance of Sinn Fein’s win in the Northern Ireland Assembly last week was also significant, ending a century of domination by pro-British parties.

The DUP, a leading proponent of Britain’s exit from the European Union, saw support undermined in part due to its role in post-Brexit talks between London and Brussels that resulted in trade barriers between Northern Ireland and the rest of the United Kingdom.

“The current UK trade deal is not that much better than a no deal – yet UK government threats to tear up the N. Ireland protocol will likely weigh on a vulnerable pound,” they said in a note. “Cable looks headed to 1.20 and euro/sterling to 0.86.”