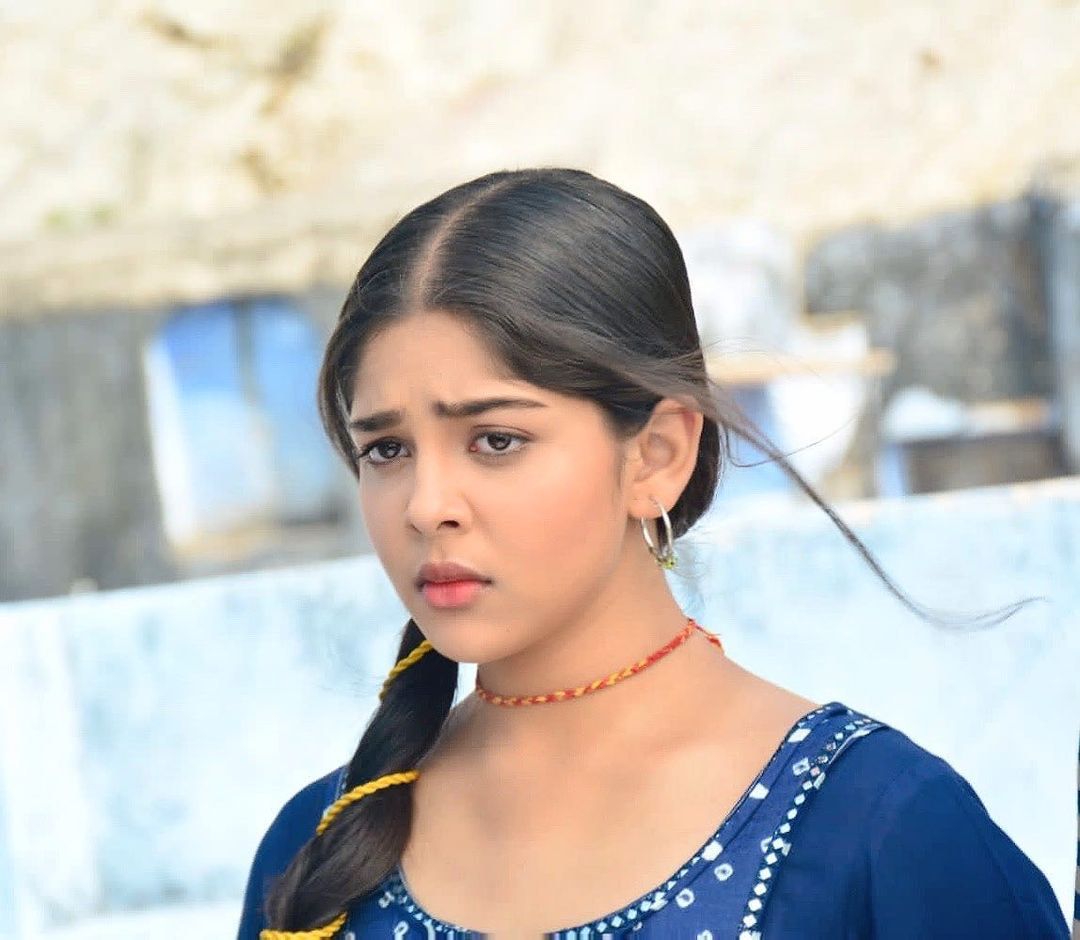 With the world changing its pace and outlook for the better, the content that is being produced is seeing a refresh. Here comes – Faltu, starring Niharika Chouksey and Aakash Ahuja in a new serial, with a quirky title and a witty tale of a girl who makes her dreams come true despite being rejected by her own family in the first place.

Set in Rajasthan, Faltu highlights the story of every girl who is denied, refuted, and disrespected in her own household. Yet, Faltu never gives up on her dreams and her self-belief is what takes her places.

The promo of Faltu sheds light on the real struggle of a young girl whose feudal family has time and again rejected her individuality and has treated her as somebody who is not their own.

It will be a treat to watch how ‘Faltu’ proves herself as somebody who is full of life and never gives up during dire situations. She also later meets a hero who eventually becomes her ally. Her story is due to start at a time when our lead Faltu would explore crickets and how she would nail it.

Being a flagbearer of bringing such issues to light, Star Plus’ new show promises to be an inspirational story that holds a very strong message for society about the strength of a girl child. Viewers are waiting with much anticipation to catch the show only on Star Plus! And now that the promo is out, it will be exciting to see how Faltu’s story unravels and where exactly it takes her!