SS Rajamouli to helm a short film on police effort during Covid-19 pandemic? 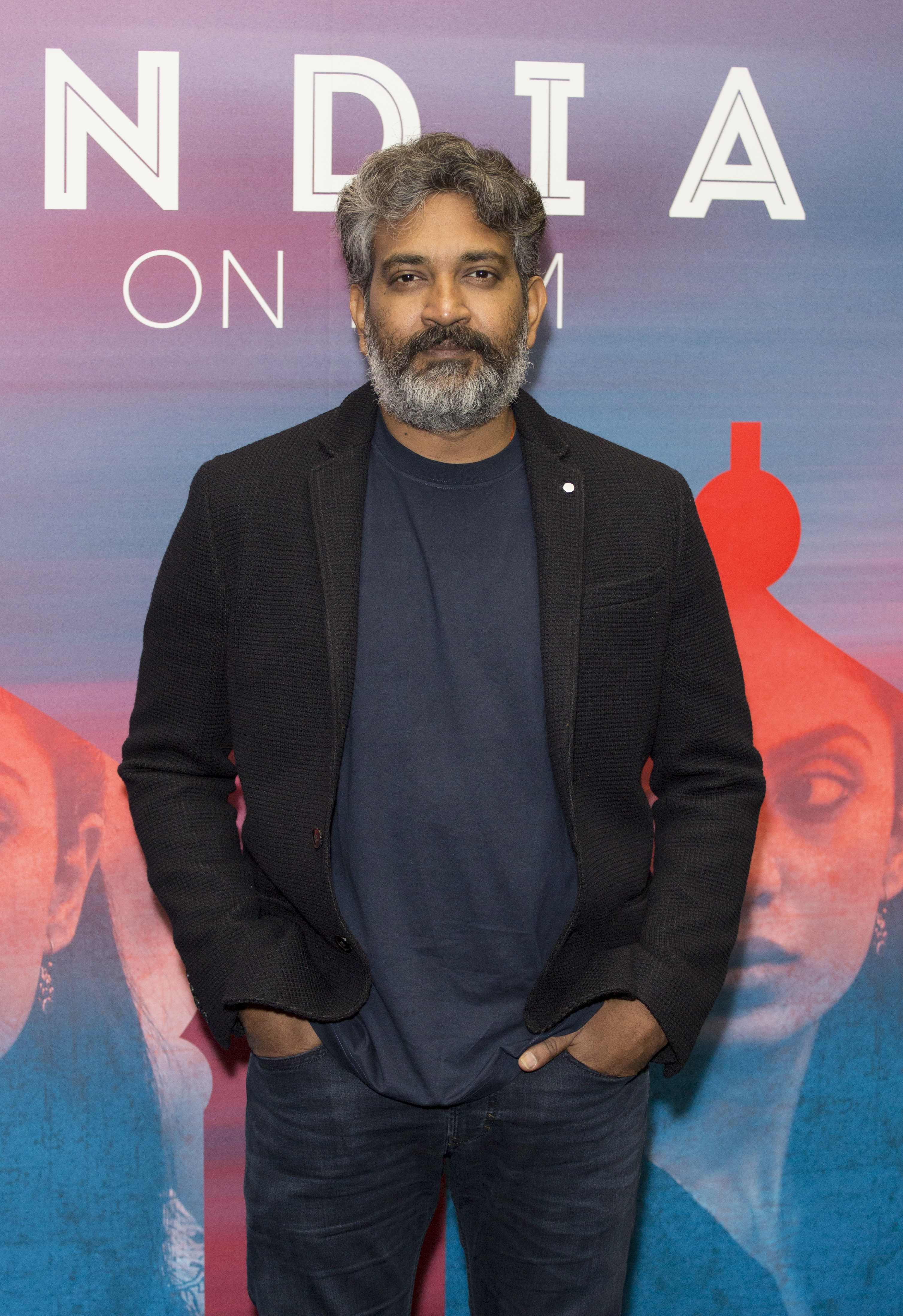 According to reports, celebrated Indian filmmaker SS Rajamouli, who shot to international fame after the global success of his films Baahubali: The Beginning (2015) and Baahubali: The Conclusion (2017) fame, is set to helm a short film.

The filmmaker will reportedly direct a 19-minute-long short film about the efforts of the police department during the coronavirus pandemic in India. If all goes well, he will wrap up the short film before moving on to commence the next schedule of his much-awaited magnum opus RRR.

From what we hear, preparations for the short film are underway. The filmmaker is said to have already approached the Telangana police and discussed the project with them. Rajamouli is one of the finest filmmakers of India. A short film by him and that on the efforts put in by the police department during the pandemic has piqued fans’ excitement. Everyone is now eagerly waiting to see it soon.

RRR was scheduled to hit the marquee on October 13, 2020. However, its release might be postponed again given the current pandemic situation in the country. Some portion of the film is yet to be shot. The team is waiting for things to get better before rolling the camera again.