SS Rajamouli ropes in Deepika Padukone to star alongside Mahesh Babu in his next directorial? 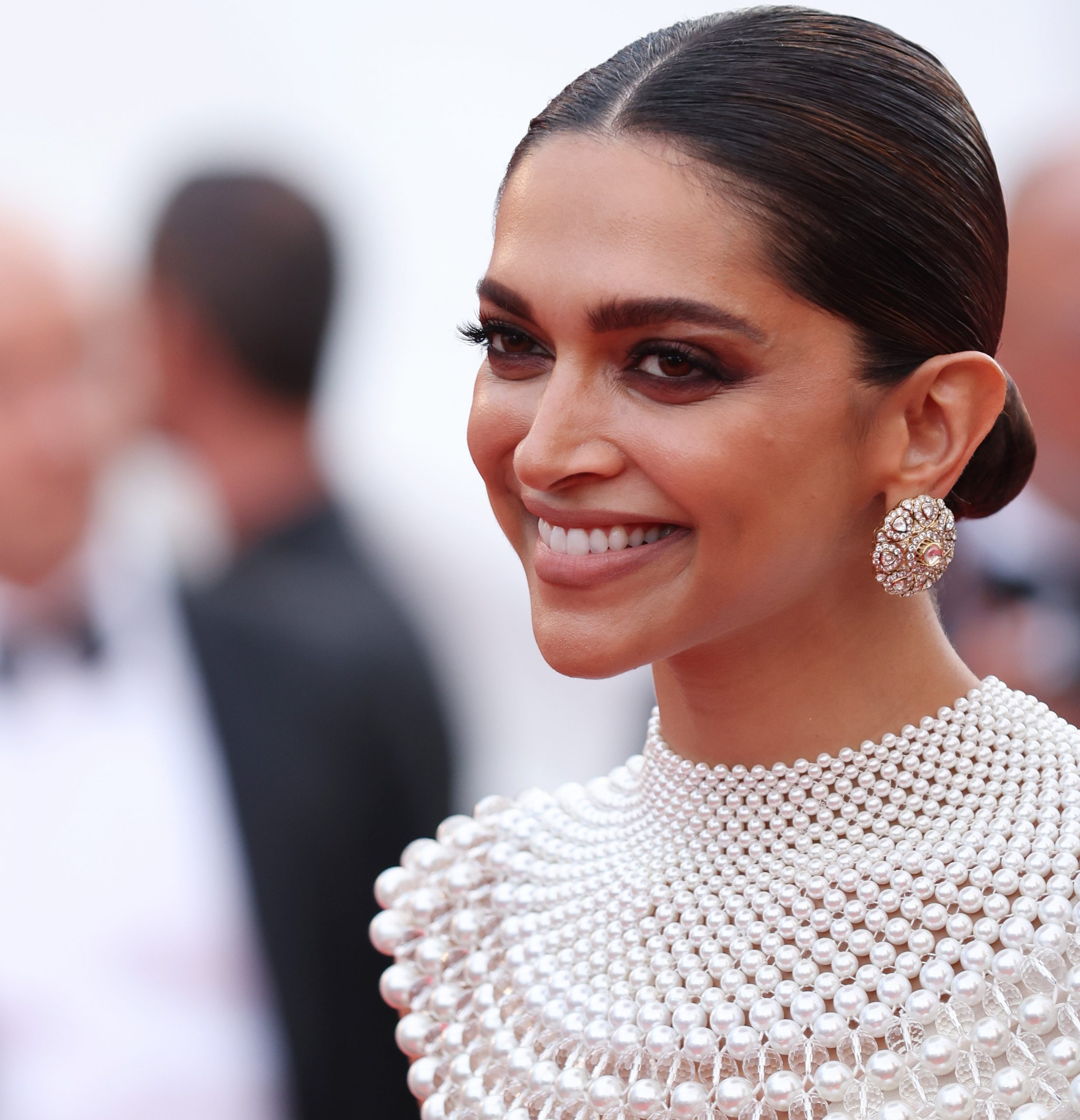 After the humongous success of RRR (2022), maverick Indian filmmaker SS Rajamouli is gearing up to commence work on his next directorial venture, which still remains untitled.

Earlier, the filmmaker signed Tollywood superstar Mahesh Babu to play the male lead in the high-profile venture. And if fresh reports are to be believed, Rajamouli has now roped in the reigning queen of Bollywood, Deepika Padukone, to play the female lead opposite Mahesh Babu.

Though there is no official word to confirm the development, several media outlets are reporting that the Padmaavat (2018) actress has signed the project on the dotted line.

Tentatively titled SSMB29, the forthcoming film has been written by Rajamouli’s father K.V. Vijayendra Prasad. It is said to be inspired by some real-life events and the makers are planning to mount it on a lavish scale.

In addition to Project K, Padukone has a number of high-profile films at various stages of development, including Pathaan, Fighter, and The Intern. Her next release Pathaan, directed by Siddharth Anand, reunites her with superstar Shah Rukh Khan after a huge gap of eight years as the duo was last seen together in Farah Khan’s heist drama Happy New Year in 2014. The action thriller film also has John Abraham in a significant role.

Fighter, helmed by Siddharth Anand, will mark her maiden collaboration with Hrithik Roshan. The film also features evergreen Anil Kapoor in an important role. The Intern, on the other hand, is the official remake of the Hollywood film of the same name. It co-stars Amitabh Bachchan alongside Padukone.