SS Rajamouli commences Oscar campaign for RRR, says ‘still trying to understand’ the unexpected success of the film in the West 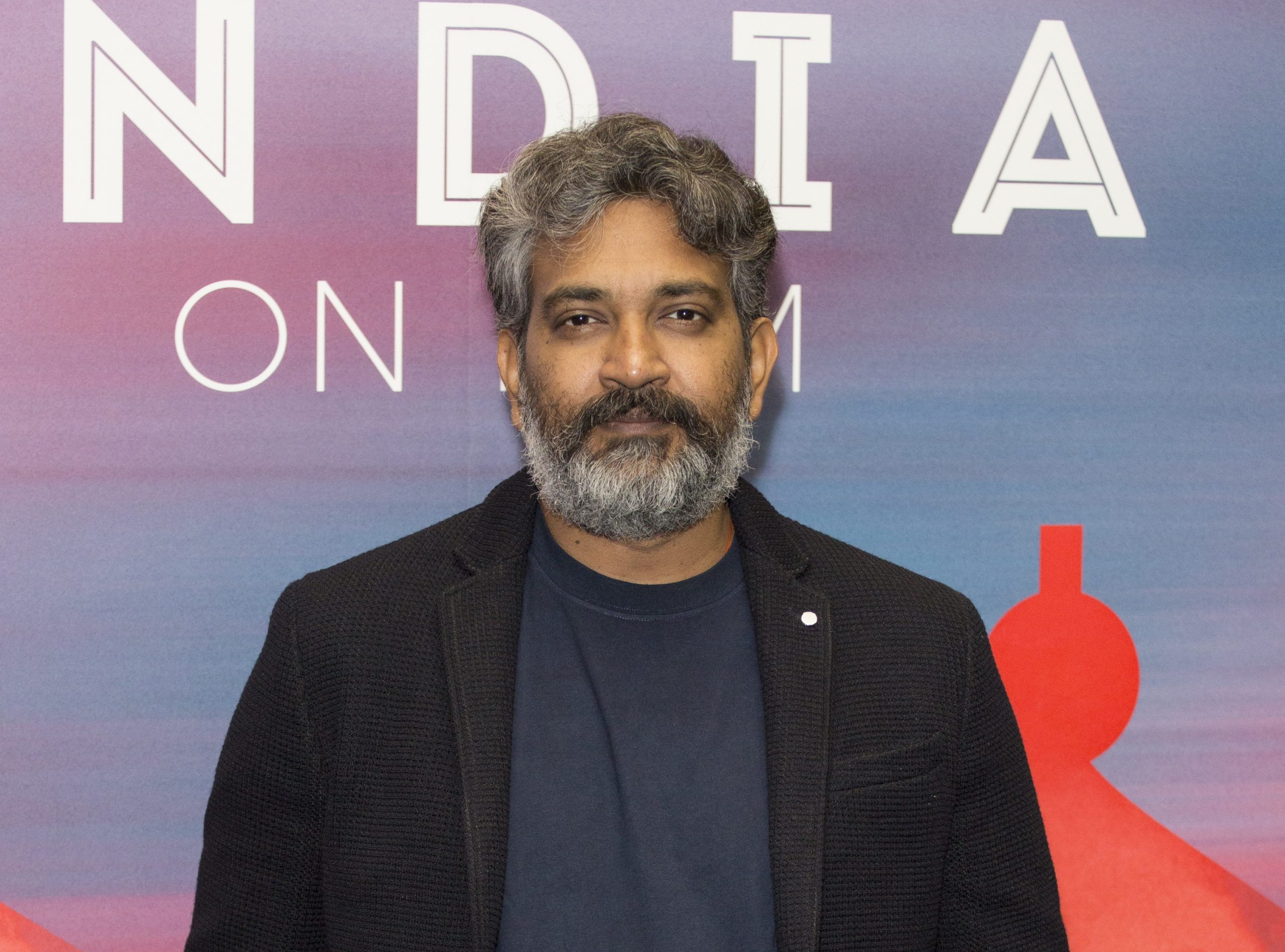 Maverick filmmaker SS Rajamouli has kick-started the Oscar campaign for his globally successful film RRR (2022), starring Jr NTR and Ram Charan. A couple of weeks ago, a well-known international magazine predicted that RRR could be nominated in two categories – Best International Feature and Best Original Song (Dosti). The final nomination list is expected to be out soon.

Rajamouli recently appeared for a chat at the ongoing Toronto International Film Festival and said, “Never, ever did I expect RRR to do well with the Western audiences.”

RRR is a fictional action drama that hit the marquee on March 25, 2022. Along with Jr NTR and Ram Charan, the film also featured Alia Bhatt, Ajay Devgn, Shriya Saran, Ray Stevenson, Alison Doody, and Olivia Morris in important roles. After having a phenomenal theatrical business, the film landed on Netflix and impressed millions across the world, including such filmmakers as Scott Derrickson, Edgar Wright, and James Gunn.

“When RRR released, and I started getting responses one by one, I thought, ‘Okay, maybe there are a few’. But the few went into hundreds, the hundreds went into thousands… Story writers, directors, critics, and people from different fields were talking highly about RRR. I realised something I never knew about my films,” he said. “I thought the sensibilities are different, but I realised that the sensibilities can also be similar. I am still trying to understand, to be very frank,” the filmmaker said.

Rajamouli will be heading to Los Angeles this month for a major in-person career retrospective. The monthlong “From Tollywood to Hollywood: The Spectacle & Majesty of S.S. Rajamouli” program is part of the 10th edition of L.A.’s Beyond Fest, the highest attended genre festival in the U.S., where the 48-year-old writer-filmmaker will make his first-ever appearance at an American festival with several of his best-known films.