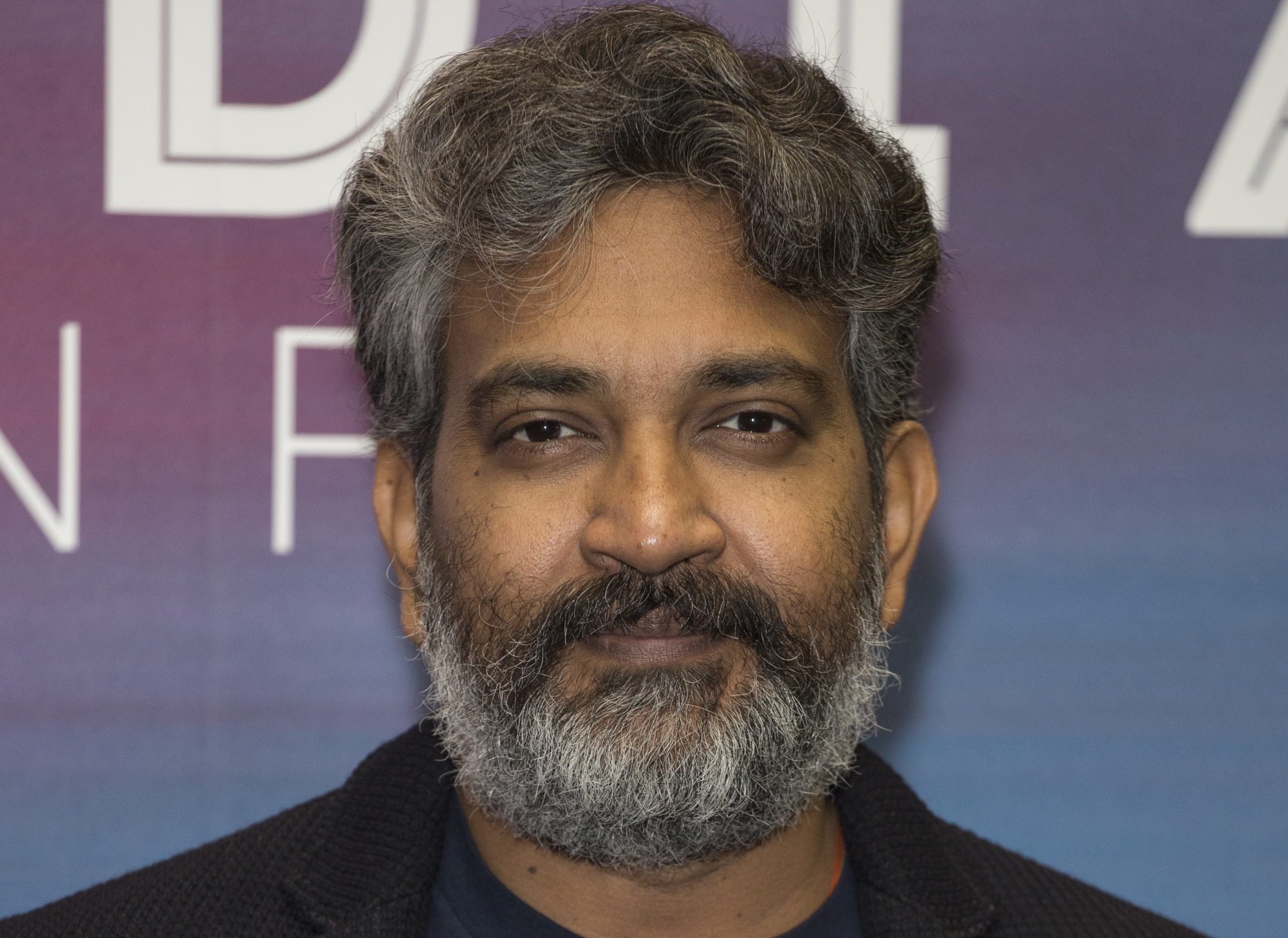 Acclaimed filmmaker SS Rajamouli, who is riding high on the global success of his last film RRR (2022), has spilled beans on his next directorial venture, which features Telugu superstar Mahesh Babu in the lead role.

The award-winning filmmaker is currently in Canada for the Toronto International Film Festival where he shared some exciting updates on his next project with Mahesh Babu. Speaking about the same at the TIFF, he said, “My next film with Mahesh Babu will be a globetrotting action adventure. It’s going to be a kind of James Bond or Indiana Jones film with Indian roots!”

Mahesh Babu also opened up about teaming up with the maverick filmmaker. Calling it a dream, he said, “It’s a dream come true for me to work with him. Doing one film with Rajamouli Garu is like taking up 25 films at once. It is going to be physically demanding and I am really excited about it. It is going to be a pan-India film. I hope we break many barriers and take our work to audiences across the country.”

A video of the filmmaker at TIIF has gone viral on social media. It shows the crowd cheering and hooting for the filmmaker as he walks up on the stage.

As per reports, Rajamouli will soon be heading to the US for a major in-person retrospective, which can also raise Oscar hopes for his film RRR. Titled “From Tollywood to Hollywood: The Spectacle & Majesty of S.S. Rajamouli”, the programme is part of the 10th edition of L.A.’s Beyond Fest. According to reports, seven of Rajamouli’s films will be showcased at the festival, followed by a Q&A with him.