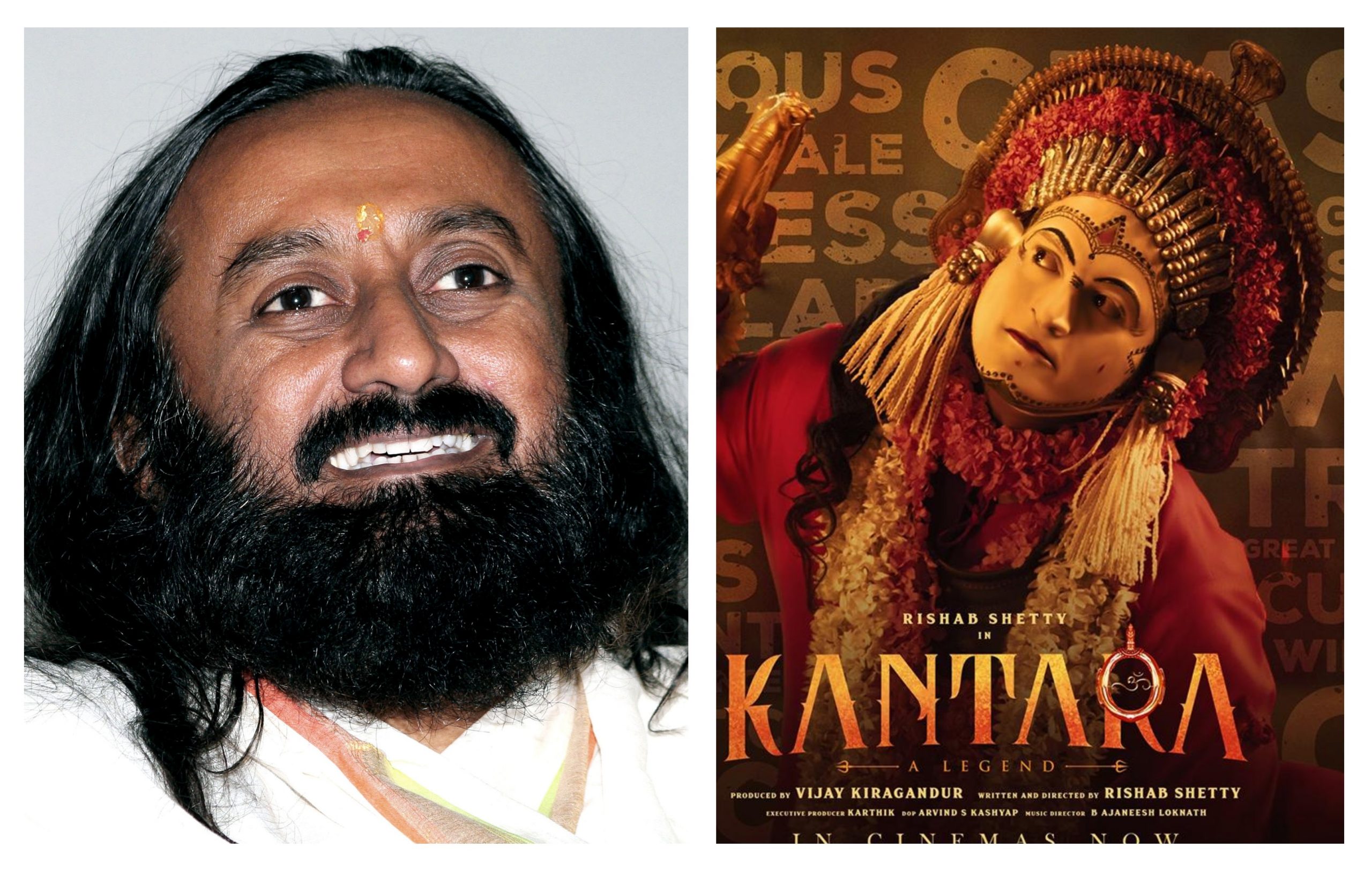 Taking some time out from his hectic schedule, revered spiritual guru Sri Sri Ravi Shankar on Wednesday watched the latest Kannada blockbuster film Kantara. He enjoyed a special screening of the film with his devotees at his ashram in Bengaluru.

In a video, Sri Sri Ravi Shankar said, “This film’s success brings such pride to Karnataka. The acting and storytelling were very enjoyable. It shows Malenadu’s greatness in a beautiful way.”

Rishab Shetty thanked him and wrote, “We thank Guruji @SriSri for the screening of Kantara. It was our privilege to screen the movie at the @BangaloreAshram. We wish to be rooted in our culture & promise to carry it forward always (sic).”

After watching the film, she took to Twitter to share her review. “With a team of volunteers and well-wishers watched Kantara movie in Bengaluru. Well-made @shetty_rishab (writer/director/actor). The film captures the rich traditions of Tuluvanadu and Karavali,” she said in a tweet.

Meanwhile, Piyush Goyal, Indian Minister of Commerce & Industry, Consumer Affairs and Food and Public Distribution and Textiles, also recently praised the film. He was speaking about the development and progress of Karnataka state during the Global Investors Meet ‘Invest Karnataka 2022’ in Bengaluru when he said, “Kantara is a low-budget film which showcases the culture of Karnataka. Investors and industry are attracted to India and the state which has very progressive policies.”

Fronted by Rishab Shetty, the film was released in Kannada version and Hindi version on 30 September and 14 October respectively. It has emerged as a pan-India blockbuster, garnering critical acclaim from audiences and critics alike.