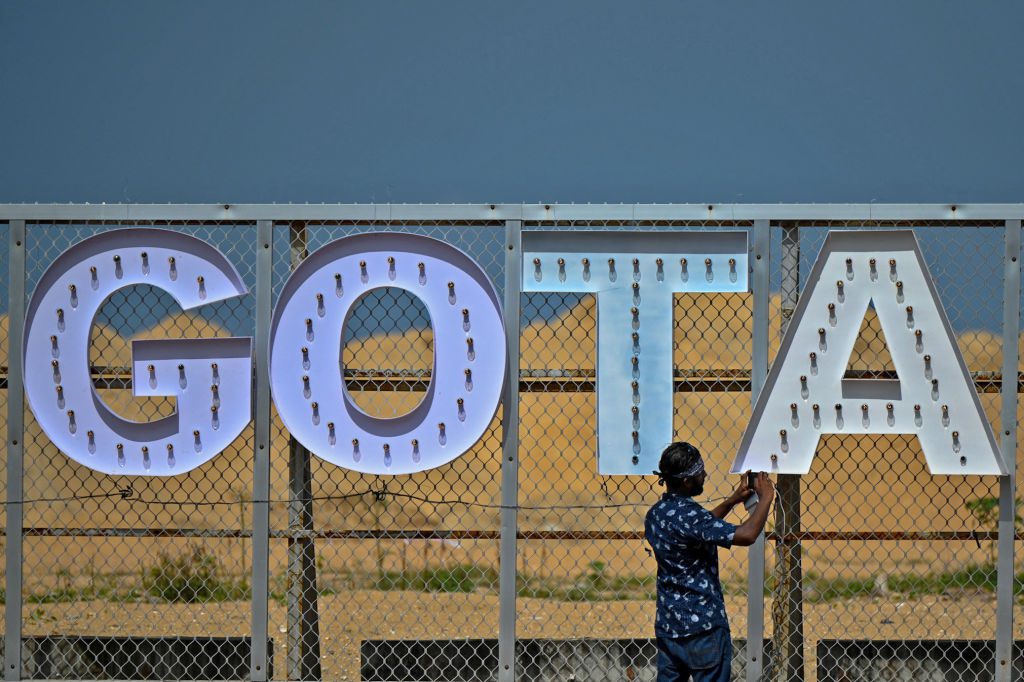 CRISIS-HIT Sri Lanka’s inflation hit a record high for the sixth consecutive month, official data showed on Friday (22) as the government asked the IMF for an urgent bailout.

The broad-based National Consumer Price Index (NCPI) rose 21.5 per cent year-on-year in March, more than four times the 5.1 per cent inflation of a year earlier.

Food inflation in March stood at 29.5 per cent, according to the latest data from the Department of Census and Statistics.

The figures are likely to rise further: the state-run oil company has subsequently raised the price of diesel, commonly used in public transport, by 64.2 per cent.

The worsening economic crisis has led to clashes at nationwide demonstrations calling on president Gotabaya Rajapaksa to step down over mismanagement and corruption.

Sri Lanka asked the International Monetary Fund this week for emergency assistance but was told that the South Asian nation’s $51 billion (£39.58 bn) external debt was “unsustainable” and must be “restructured” before any help.

“When the IMF determines that a country’s debt is not sustainable, the country needs to take steps to restore debt sustainability prior to IMF lending,” the Fund’s country director Masahiro Nozaki said in a statement on Wednesday (20).

“Approval of an IMF-supported programme for Sri Lanka would require adequate assurances that debt sustainability will be restored.”

The government has announced a default on its foreign debt and said precious foreign exchange will be reserved to finance essential food and medicines.

Police clashed with protesters in central Sri Lanka on Tuesday (19), killing one of them and wounding nearly 30.

At least eight people have also died waiting in long lines for fuel in the past six weeks.

The country’s foreign exchange shortage has led to a slowing down of imports, including essentials.

Sri Lanka’s economy has collapsed since the onset of the pandemic, with a nosedive in tourism revenue as well as foreign worker remittances.