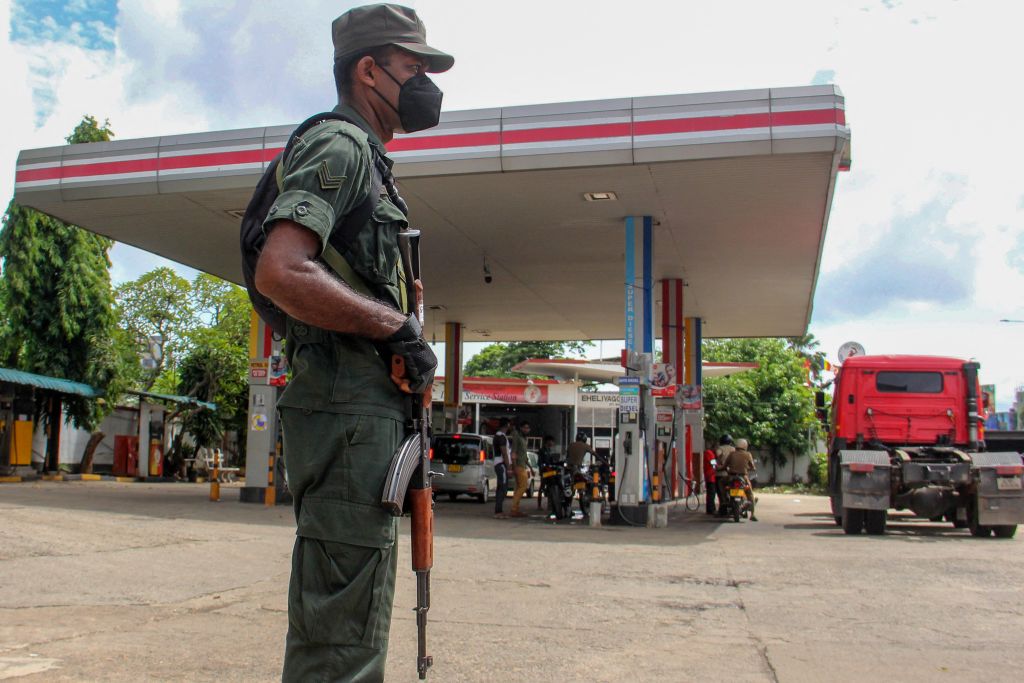 Amid the unprecedented economic crisis, the Sri Lanka government on Saturday announced to shut down all the schools for the coming week, a local media reported.

Sri Lanka Education Ministry announced that “all government and government-approved private schools in Colombo city limits, as well as schools in other main cities in the other provinces, will be closed during the next week due to prolonged power cuts,” Daily Mirror reported.

Sri Lanka Education Ministry Secretary Nihal Ranasinghe asked the schools to conduct online classes and said that the schools at the divisional level will be allowed to conduct classes with less number of students under conditions where transportation difficulties do not affect the students, teachers and principals.

He announced that the Public Utilities Commission of Sri Lanka (PUCSL) has agreed not to have powercuts from 08.00 am to 01.00 pm to facilitate online teaching on weekdays, the Daily Mirror reported.

Since March this year, Sri Lanka, formerly an upper-middle-income country, has been in the grip of an economic crisis unparalleled since the country gained independence in 1948.

Severe protests have sparked political unrest leading to the resignation of President Gotabaya Rajapaksa’s brother Mahinda Rajapaksa from the Prime Minister’s post and the appointment of Ranil Wickremesinghe as the country’s Prime Minister in May.

The food inflation in May stood at 57.4 per cent, while shortages of key food items, as well as fuel for cooking, transport, and industry, remain widespread, with ongoing daily power outages.

The economy is bracing for a sharp contraction due to the unavailability of basic inputs for production, an 80 per cent depreciation of the currency since March 2022, coupled a lack of foreign reserves and the country’s failure to meet its international debt obligations.

The economic crisis has particularly impacted food security, agriculture, livelihoods, and access to health services. Food production in the last harvest season was 40 – 50 per cent lower than last year, and the current agricultural season is at risk, with seeds, fertilizers, fuel and credit shortages.

Sri Lanka is one of the few nations named by the Food and Agriculture Organization (FAO) which is expected to go without food due to the global food shortage expected this year.

A total of 22 per cent of the Sri Lankan population or 4.9 million people live in need of food assistance at the moment, a high-level UN official said.

Latest surveys reveal that 86 per cent of households are using at least one coping mechanism such as reducing food intake, including skipping meals.

The recession is attributed to foreign exchange shortages caused by a fall in tourism during the COVID 19 pandemic, as well as reckless economic policies, like the government’s move last year to ban chemical fertilizers in a bid to make Sri Lanka’s agriculture “100 per cent organic”.

Due to an acute shortage of foreign exchange, Sri Lanka recently defaulted on the entirety of its foreign debt amounting to about USD 51 billion.