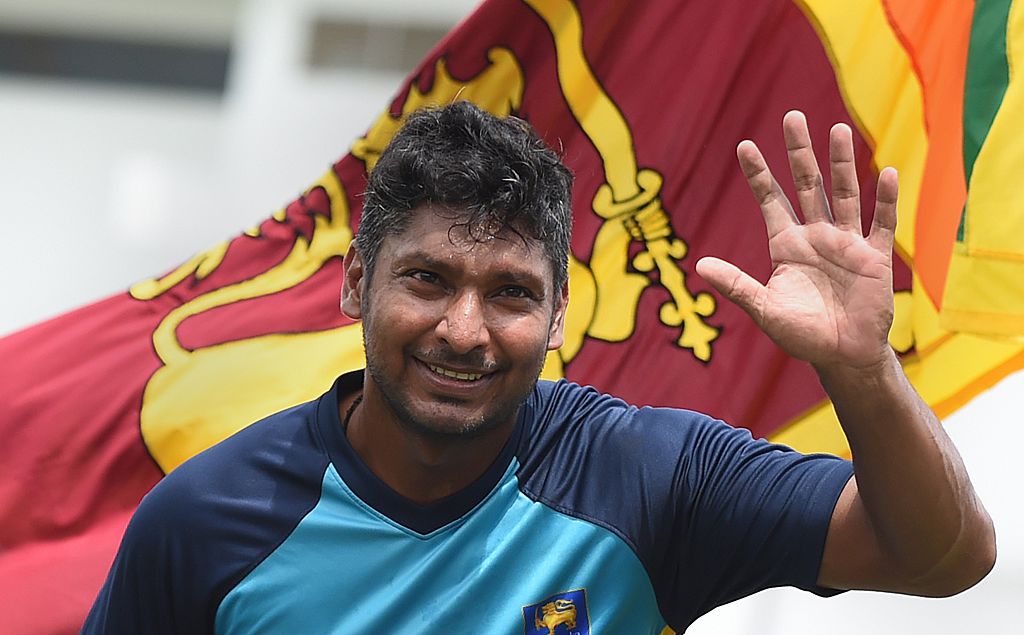 Sri Lankan cricket greats Kumar Sangakkara and Mahela Jayawardene have hit out at the government after five people were killed in political violence and more than 200 injured.

“Peaceful protesters demanding for their basic needs and rights attacked by despicable thugs and goons backed by the thugs and goons in the government. Disgusting,” Sangakkara wrote on Twitter.

“This is state-backed violence. Intentional and planned,” Sangakkara, a former Sri Lanka captain and now head coach of Rajasthan Royals in the Indian Premier League, added.

Jayawardene, coach of IPL franchise Mumbai Indians, attached a video of a woman being beaten and tweeted: “This is how they attacked a female protester in front of police officers… shame on you @PodujanaParty and government of SL for using violence.”

Supporters of the ruling Rajapaksa family on Monday attacked unarmed protesters who have been demonstrating peacefully for weeks.

They have been demanding the resignation of President Gotabaya Rajapaksa over the country’s worst economic crisis since independence in 1948.

Prime Minister Mahinda Rajapaksa quit on Monday, but that did little to calm public anger.

“I am disappointed to even think we have such leadership in our country. My heart is with everyone standing United for this cause.”

Wicketkeeper-batsman Niroshan Dickwella, who is in Bangladesh with Sri Lanka’s touring squad, said he was “utterly disappointed about the well organised attacks towards the peaceful and innocent protesters”.

Cricket Australia said on Tuesday that it was monitoring the situation ahead of a tour of Sri Lanka next month, but that for now it would go ahead.