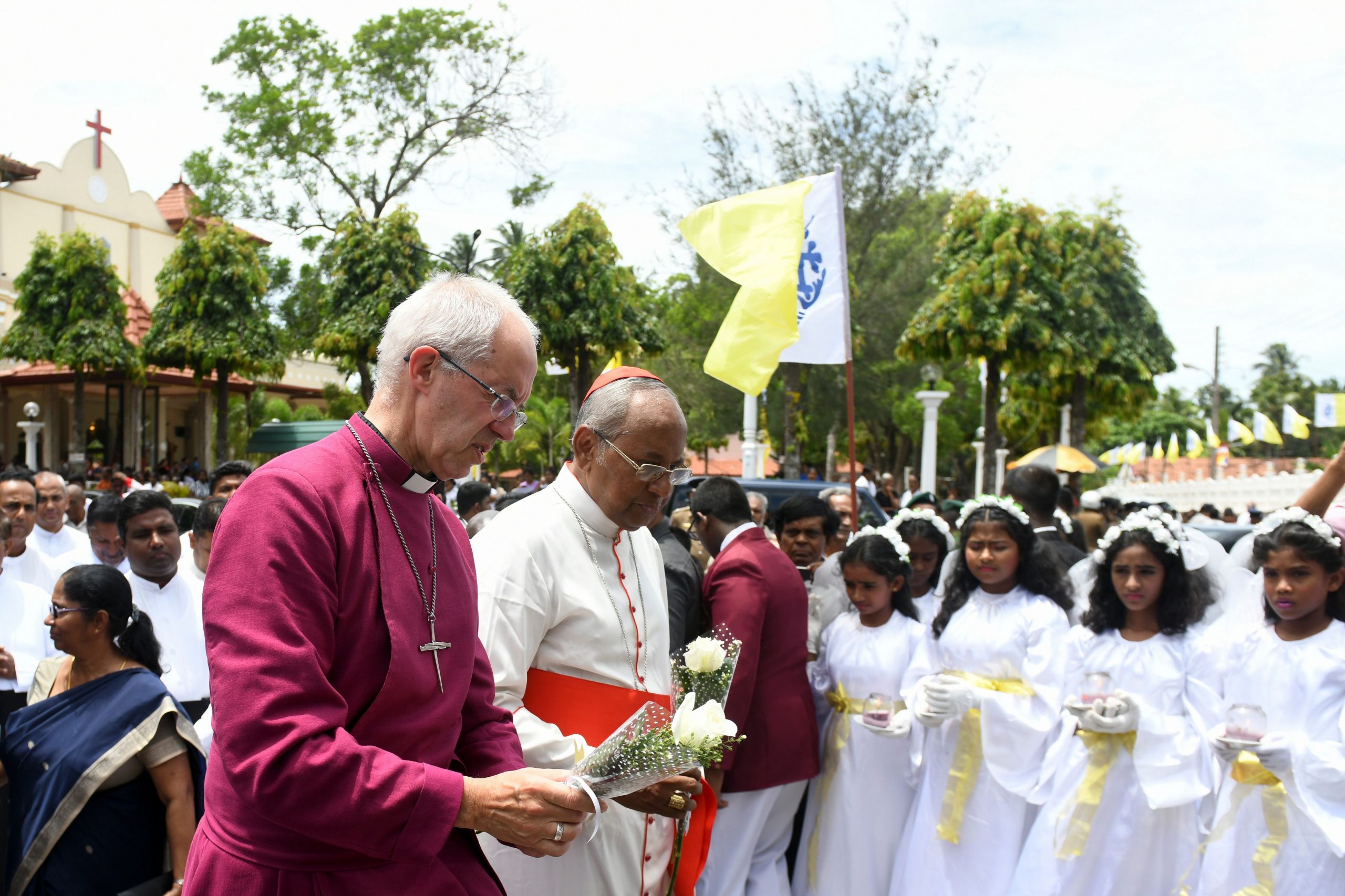 The leader of Sri Lanka’s Catholic Church on Friday praised a Supreme Court decision to order the former president and four officials to pay compensation for the 2019 Easter Sunday bombings that killed more than 260 people.

The civil case brought by families of the victims charged that lax security led to the attacks which targeted three churches and three luxury hotels.

The church itself was not party to the lawsuit. But Cardinal Malcolm Ranjith told reporters he hoped the case would be escalated against former president Maithripala Sirisena and his top security officials.

“Based on this verdict we expect this case to be taken forward,” Ranjith said. “Justice for the victims will only happen when the entire truth comes out. This decision is just a milestone in that journey.”

On Thursday, the Supreme Court ordered Sirisena, his police chief, two senior intelligence officials and a senior defence ministry official to pay a total of 310 million rupees (about $850,000) from their personal funds as compensation to the families of the victims of the bombings who had brought the civil case before the court.

The court said the former president and his officials had failed to prevent the attacks, among the worst in Sri Lanka’s turbulent history.

Sirisena and the others involved in the case have made no public comment on the ruling and he did not respond to Reuters requests for reaction.

In November, Sri Lanka put on trial 24 men accused of carrying out the attacks. Police filed over 23,000 charges against those suspects, including conspiring to murder, aiding and abetting the attacks, and collecting arms and ammunition.

The group includes Mohammad Naufer, who officials say masterminded the attacks and is linked to Islamic State.