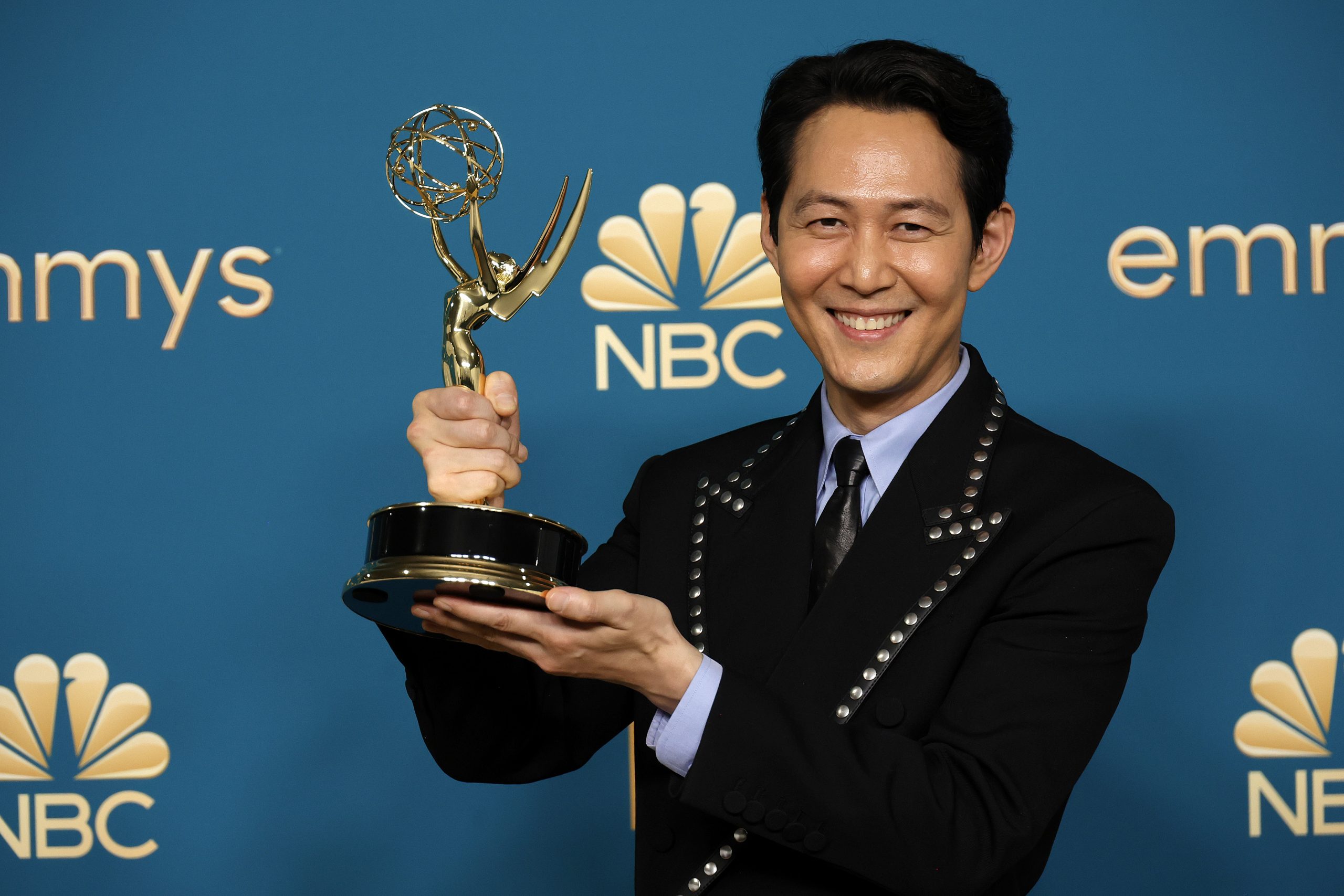 ‘Squid Game’ has received 14 total Emmy nominations this year, and took home four Emmy awards at this year’s Creative Arts Emmy’s earlier this month.
While Squid Game was only supposed to run for one season, its massive popularity has changed that. Lee will be back for Season 2. Lee’s character Seong Gi-hun, otherwise known as Number 456, will be seeking revenge in the upcoming season, Hwang told Deadline.