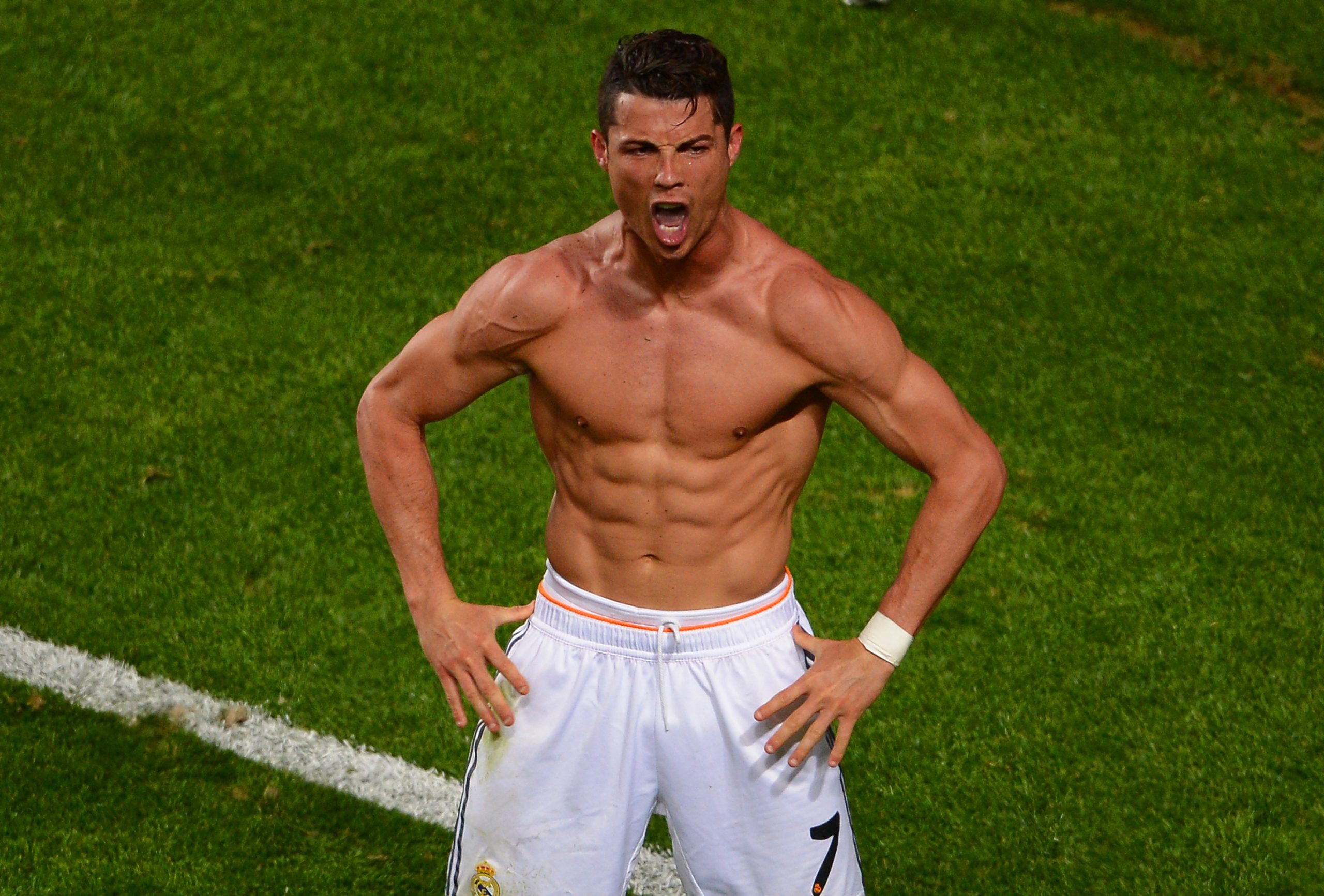 The 2022 Fifa World Cup has kicked off in Qatar and the UK team has brought with them their favourite health foods like Jaffa Cakes and baked beans to make themselves feel at home. The South Korean squad too has packed 200 kilos of the gut-healthy food, kimchi to the tournament.

The footballers have travelled to the World Cup destination with their personal trainers, private chefs, and nutritionists to keep them in top shape, but if you’re looking for a serious health boost, you may want to try the health tips that Messi, Ronaldo, Raheem Sterling, and Harry Kane swear by, The Sun reports.

Read here what one sports nutritionist has shared about the health tricks and hacks that help to keep the top footballers at their best.

Erling Haaland, Man City’s ace may not be in the World Cup as Norway didn’t qualify, but his Hannibal Lector-style diet is surely helping him storm to Premier League success.

In his documentary Haaland: The Big Decision, he reportedly said: “People say meat is bad for you, but which? The meat you get at McDonald’s? Or the local cow-eating grass right over there? I eat the heart and the liver.”

His dietary choices may be the reason why he is so fit, as both these organ meats are supposedly good for cardiovascular health.

Jess Hilliard, nutritionist at Warrior, is reported as saying, “Eating liver can help lower bad cholesterol and raise good cholesterol – which can help ward off stroke.

“The nutrients contained in the heart support the function of the heart as well as the entire cardiovascular system.”

England skipper Harry Kane and Wales captain Gareth Bale are both fans of playing golf and according to Kane, this sport is great for his mental health.

The Spurs star reportedly said, “It gets me away from football for a while and clears my mind.”

The sport can also do wonders for your body.

Jess states, “Golf can help you stay fit while improving muscle tone and increasing endurance. It can also help you control body weight and reduce fat.”

Trent Alexander-Arnold on the other hand uses visual training and augmented reality with Red Bull to work on his peripheral vision and depth perception.

The footballer also plays chess, which apparently gives him an edge on the pitch.

Speaking about chess, he reportedly said, “It’s similar to football, all about strategy and tactics and different ways of playing. I can see similarities in both games and use each game in the other as well.

“I try to use tactics from football on the chessboard.”

According to Jess, “Chess has been shown to enhance problem-solving skills and teach the value of patience. It can also help you cope better with stress and exercise the brain, heightening learning ability.”

Jess states, “Seaweed is a great source of vitamins and minerals and contains a variety of protective antioxidants.

“It is also high in iodine, which helps with thyroid hormones to regulate metabolism.”

If you think footballers are training all the time, think again. According to defender Eric Dier, it’s the time you do nothing that makes all the difference, especially napping.

He is quoted as saying, “I love a nap, every day. I get eight or nine hours sleep at night and nap for 45 minutes in the afternoon, straight after training. It makes me feel better for the rest of the day.”

Though there are chances you may feel a bit dazed after waking up from a quick nap, Jess confirms that the power nap can give you a boost.

She reportedly said, “Taking a nap has been shown to improve alertness and performance while boosting memory.”

Additionally, though it may seem strange, it’s true that many coaches and footballers swear by ice baths, including

Rice states “I feel fresher after an ice bath so I usually choose that.”

Recovery for footballers is essential, and midfielder Phil Foden likes to go pitch fishing during his free time. He reportedly said, “I think it’s the perfect hobby to rest your legs and have some downtime.”

Jess agrees and states, “Fishing helps to combat stress and anxiety and improves concentration and patience.”

Feeling light and not heavy after eating is important. So, no, eating chicken and pasta is not the best option before tackling that 5k.

In fact, Rice reportedly said that he felt “really heavy and stodgy” after a plate of eating just that.

He adds, “On game day, whether we’ve got a 12pm kick-off or an 8pm kick-off, I eat about four hours before, and I always have sea bass and rice. Always.”

Jess informs that “Protein, such as sea bass, is essential for growth and repair of body tissues, and adequate consumption will help you build strong and healthy muscles and bones.”

She adds, “If you’re looking for a quick way to include protein in your diet, I would recommend a high protein, low sugar snack such as Warrior Crunch protein bars.”