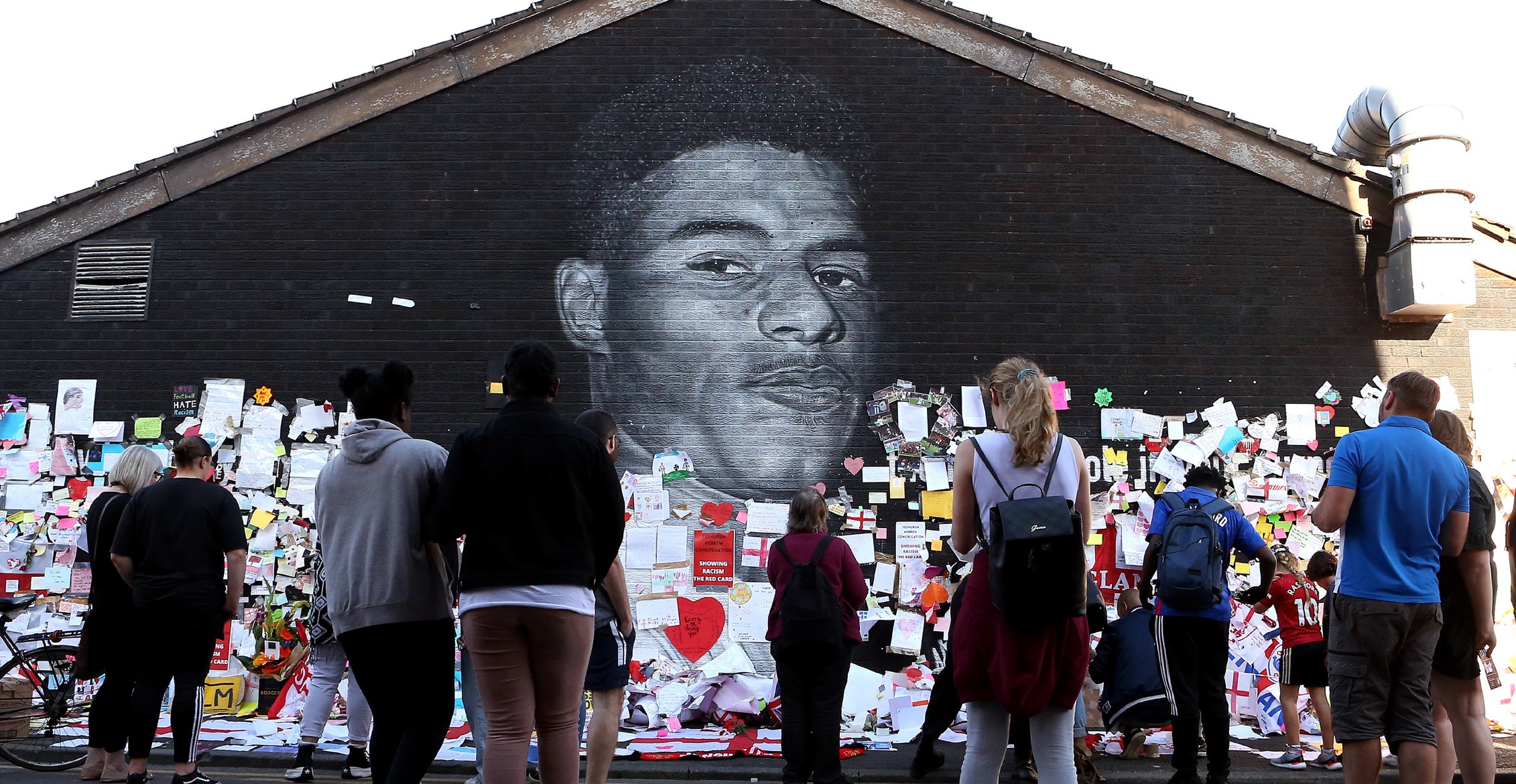 ENGLAND winning consistently at cricket still feels a little bit out of character.

Yet last weekend’s World Cup victory makes England champions in both the 20-over and 50-over formats, after a sweeping defeat of India in the semi-final was followed by a strong bowling performance that put the final beyond Pakistan.

The prime minister, Rishi Sunak, issued a customary good luck tweet ahead of the final with Pakistan. Its confidence that “every other cricket fan in the UK” would cheer England on suggested shaky cricketing knowledge in the Downing Street communications team. I doubt this signalled any conscious intent to revive the infamous Tebbit test of the 1990s – a source of much irritation to British Asians that was rarely seen as fair play by others.

The contribution of Adil Rashid and Moeen Ali alongside Sam Curran and Ben Stokes to England’s World Cup-winning side illuminated one of several ways in which those old arguments have moved on.

Footballing allegiances are much simpler. Asian fans overwhelmingly support England at football, or Wales or Scotland in those nations. But there is much less anticipation of the football World Cup that kicks off this weekend than for any of the 10 tournaments I remember over the decades since I was a child.

This year’s World Cup is taking place at the wrong time in the wrong place for the wrong reasons. World Cup summers are a quadrennial celebration of the global game when the season is over, not a half-time, mid-season hiatus. It is discombobulating to find World Cup wall charts and sticker albums coinciding with advent calendars.

The more serious controversies over Qatar 2022 offer one more chapter in a long history of global sport’s ethical ambiguity in dealing with authoritarian states. The selection of the host country took place by dubious means. The deaths of migrant workers who built the stadia, with the billions the state has poured into club football, have haunted the tournament. And Qatar’s laws criminalising homosexuality clash with and set back football’s incomplete efforts to campaign for greater inclusion. Despite progress in public attitudes, no high-profile male international footballer has come out while still playing, in contrast to the women’s game.

FIFA’s strictures to “focus on football” have jarred with national teams trying to balance protest and participation, criticising the staging of the tournament while taking part in it. Most fans will strike that awkward balance too.

This will undoubtedly be a very special World Cup for Wales – their first for 64 years, having taken on a 17-year-old Pele in their last appearance back in 1958. Wales and England meet in the final group game, so both will hope for good results from their earlier games with the USA and Iran.

England look in nervous form, facing a new challenge to match the Lionesses, who stole a march in bringing football home when winning the Euros as hosts last summer. The women’s game is growing fast in its audience and appeal – and gets to hold a summer World Cup next year.

The England’s men’s team were surprise semifinalists at the last World Cup, before reaching a major final in the 2020 Euros. That left a complex legacy – the inclusive spirit of the tournament articulated by Gareth Southgate and his team undermined by the ugly crowd trouble at the final.

The England players had faced down the critics of their anti-racism gesture in taking a knee. Yet the surge of online racism after the final showed why they had taken a stand. It highlighted too how the anti-racism hashtags and soundbites of the big social media platforms mean little if their rules and practices offer an open goal to racism.

Twitter executives were embarrassed to admit after the Euros just how much overt racism – such as “black goals don’t count” and “no blacks in the England team” – is still within platform rules. Twitter did pledge new rules, telling parliamentary committee hearings that it would now flag offside those saying blacks and Asians can’t be English.

In my experience, those promises were not kept in practice. I reported several tweets doing precisely that this week. Every one still got a green light, not a red card, from Twitter’s reporting system. More pressure – from players and fans – matters, because of how much that toxic online racist fringe is corrosive to sport’s efforts to be a force for social connection.

The controversies of the Qatar World Cup confirm that sport matters. It has few rivals as a focal point for national and global conversations, and arguments, about who we are today.

At its best, it can help to shape an inclusive sense of identity that reaches across groups that have little contact with each other. At other times, it can highlight the ugliest elements of our society.

The unscripted drama of live sport may yet transport us all to ‘planet football’ once the World Cup begins on Sunday (20). Yet we will need to get sporting governance right if we want to truly unleash its power to connect and include.