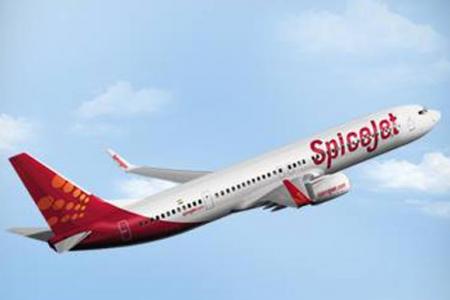 INDIA’s budget carrier SpiceJet has received the nod to operate flight services to the UK as an ‘Indian scheduled carrier’, said the company. The private airline recently got the approval to operate flights to the US as well.

“We would like to inform you that in terms of the air services agreement between the Indian government and the UK, SpiceJet has been designated as Indian scheduled carrier to operate on agreed services between India and the UK,” SpiceJet said in a regulatory filing.

Now, Air India is the only domestic airline flying between India and the UK. All international commercial air passenger services are suspended since March 22 due to travel restrictions imposed due to the Covid-19 pandemic.

But, various evacuation and charter flights are being currently operated to fly back stranded Indians in various countries and also transport foreign nationals, who are stuck in India, to their countries.

Headquartered in Gurgaon, Spicejet is the second largest airline in India by number of domestic passengers carried, with a market share of 13.6 per cent as of March 2019.

The airline operates 630 daily flights to 64 destinations, including 54 Indian and 15 international destinations