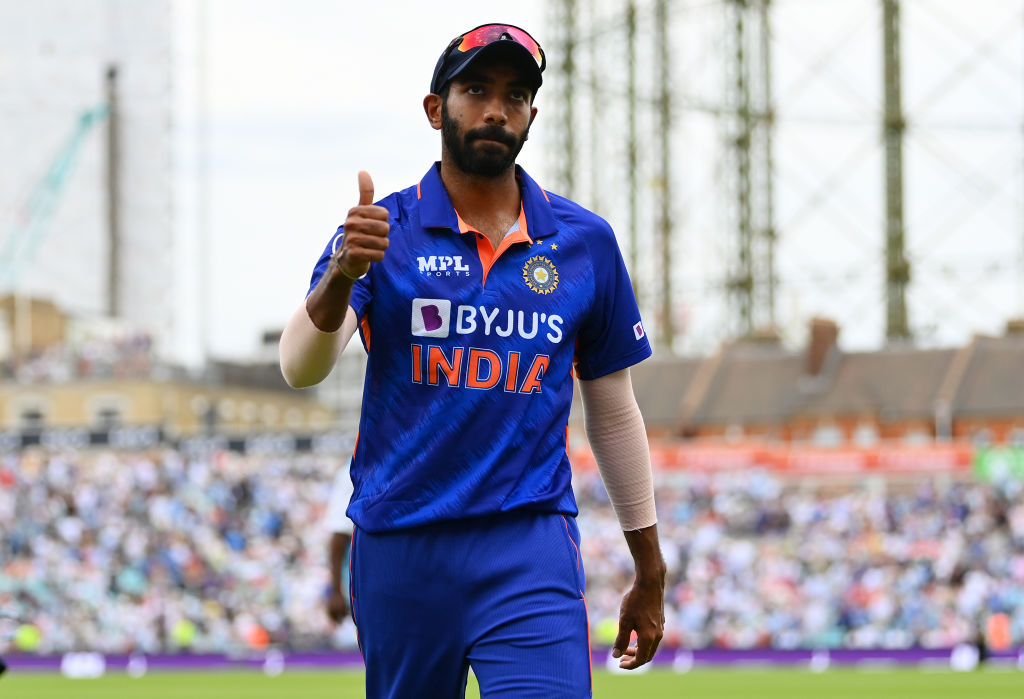 The Board of Control for Cricket in India (BCCI) wished India’s ace pacer Jasprit Bumrah a speedy recovery on Tuesday after the bowler expressed his disappointment after he was ruled out from the T20 World Cup due to an injury.

Sharing the message via its Twitter handle, BCCI said, “Speedy recovery to our speedster.” Star Indian pacer Jasprit Bumrah said he was gutted about not playing for Team India in ICC T20 World Cup this year, but said he would be cheering the team through their campaign in Australia.

A huge blow was dealt to India as star pacer Jasprit Bumrah was ruled out of the upcoming ICC T20 World Cup 2022, starting October 16 due to a back injury on Monday.
“I am gutted that I won’t be a part of the T20 World Cup this time, but thankful for the wishes, care and support I’ve received from my loved ones. As I recover, I’ll be cheering on the team through their campaign in Australia,” tweeted Bumrah.

The BCCI Medical team has ruled out Team India fast bowler Jasprit Bumrah from the ICC Men’s T20 World Cup squad. The decision was taken following a detailed assessment and in consultation with the specialists.

Bumrah was initially ruled out from the ongoing three-match T20I series against South Africa due to a back injury.

The BCCI will soon be naming a replacement for Jasprit Bumrah in the squad for the marquee tournament.

At the ICC competition, India is in Group 2 with Pakistan, Bangladesh, South Africa, and two qualifiers.