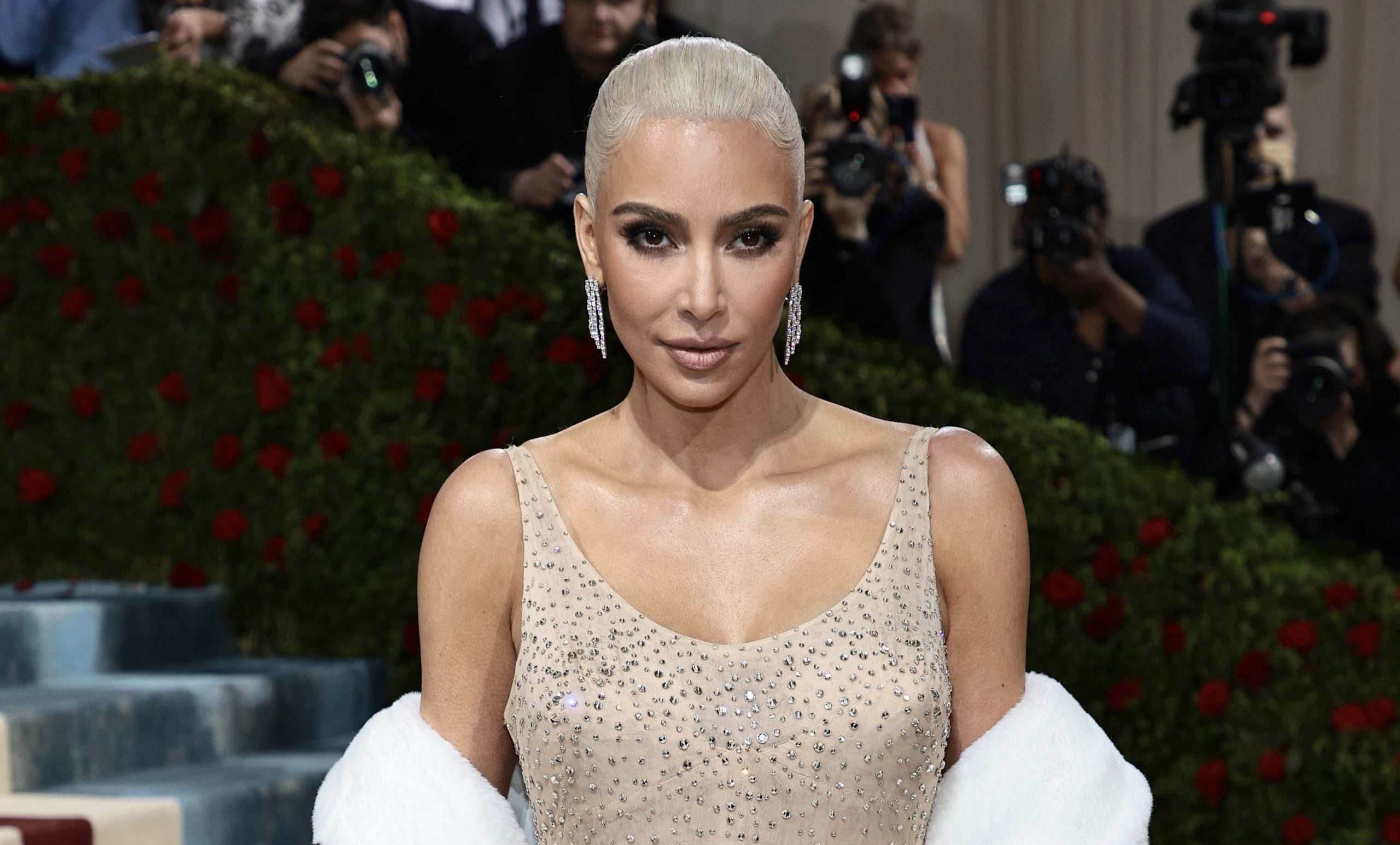 In February, the National Institute for Health, and Care Excellence (NICE) approved a weekly jab for obese patients with weight-related diseases, such as type 2 diabetes, or for those at high risk of a heart attack, as losing weight can help protect against these health issues.

However, when in May, reality TV star Kim Kardashian revealed that she had lost 16 lbs in three weeks to fit into a dress that once belonged to Marilyn Monroe, rumours began to circulate that she had used the drug semaglutide which is licensed for use only in those who are obese and suffering with health problems, the Daily Mail reports.

Speculation about Kardashian’s weight loss led to high demand for the drug and a TikTok-fuelled stampede for the obesity drug has now led to a global shortage, leaving patients with severe health problems such as type 2 diabetes without the crucial treatment.

Though Kardashian has never commented on the claims, in one TikTok clip, viewed more than a million times, an evangelical patient speculates, ‘In my opinion, Kim’s drastic weight loss could be due to something like [semaglutide]… I might be wrong. These [medicines] are tools for people to completely metabolically change their bodies.’

The medication semaglutide, known by brand names Ozempic and Wegovy, is considered to be a major breakthrough, helping those who take it to shed almost a fifth of their weight.

Therefore, the hashtag #ozempic has garnered more than 270 million views on the social media platform, with hundreds of millions of views for #semaglutide, #wegovy, and similar hashtags.

In October, entrepreneur Elon Musk too had claimed on Twitter that he had lost weight due to the drug, semaglutide.

This drug reportedly works by suppressing appetite, and users apparently crave less and sometimes even forget to eat.

The phenomenal success of the drug has led to rising demand in the US, where about 40% of the population, is reportedly obese.

But apparently, semaglutide is also being prescribed to even those people who are not obese.

‘Styling teams for celebrities have come to accept the injections as part of grooming rituals,’ reports the entertainment magazine Variety. ‘It has become the worst-kept secret in Hollywood.’

The soaring demand has led to stocks of the drug running dry, and the drug’s manufacturer Novo Nordisk UK has established that it is ‘aware of a stock shortage.’

It adds, ‘Unprecedented demand has tested our manufacturing capacity. We are working to remedy this as soon as possible.’

Obesity expert Dr Carel le Roux, Professor of Metabolic Medicine at Ulster University is reported to have said, ‘Without semaglutide, patients relapse – they become incredibly hungry and are drawn to consume more food. They regain weight and their health suffers.’

According to experts, the drug works by mimicking the hormone glucagon-like peptide-1 (GLP-1), which is released after eating.

It signals to the body to release another hormone, known as insulin – this helps move digested sugar from the blood into cells where it can be used for energy, leading to a feeling of being full.

Trials of semaglutide last year caused a stir when it was revealed that patients, on average, lost 16% of their body weight after being on the drug for a year.

This result was reportedly seen even if the patients didn’t change their diet.

A private prescription for the drug costs roughly £100 a month, and many medics are of the opinion that obese patients should be offered the treatment on the NHS before the development of serious conditions such as type 2 diabetes.

‘Obesity is a disease that affects part of the brain involved with feelings of hunger,’ explains Prof le Roux, who runs the campaign group It’s Not Your Fault.

He adds, ‘It’s a biological problem that can’t be controlled with willpower.

‘Semaglutide targets the part of the brain affected by the disease of obesity. Ultimately the goal of treatment is to improve health, not what people see in the mirror.’

Although according to NICE semaglutide can be offered for two years only, Prof le Roux expects this to change.

He reportedly said, ‘There isn’t the evidence yet to show having patients on semaglutide for longer is cost-effective in terms of preventing illness.’

‘Next year we’ll have data to show whether or not the treatment reduces the risk of heart attacks. If it does, there will be a strong argument to put patients on it for life.’

Prof le Roux believes there is currently a shortage of semaglutide due to the staggering number of obese Americans who require it.

However, he warns that those who take this drug to get slim could be shocked by the consequences.

He states, ‘There is a rebound effect when the drug is stopped. Natural levels of GLP-1 will be lower, meaning patients will feel hungrier and end up heavier than before.

This drug will not make someone thin – it’s a treatment for obesity.’

CPR manikins mostly white, absence of Black or Asian dummies can lead to…

Four signs you may be heading toward burnout