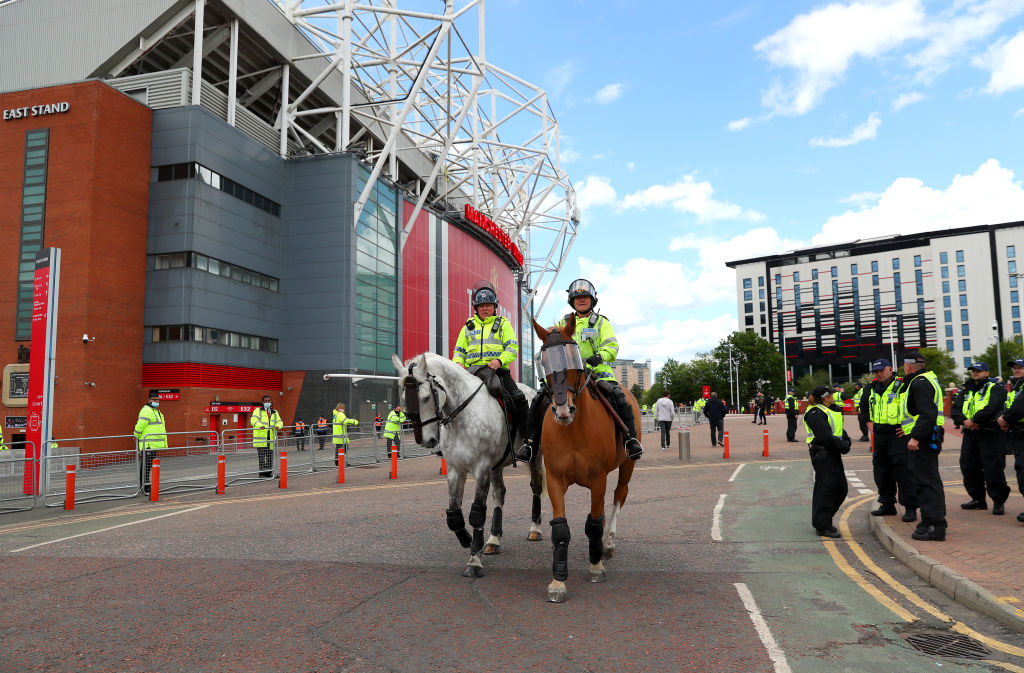 SOUTH Asian communities in Greater Manchester are 2.3 times more likely to be stopped and searched than white Britons, according to a report published on Tuesday (27).

The figure is higher than the national average of two, indicating that people of Indian, Pakistani and Bangladesh heritages faced more inequalities in the city than in some other places of the UK.

According to the race equality report of the Greater Manchester Police, there were 11,801 incidents of stop and searches in the city between April 2020 and March 2021.

However, south Asian communities fared better than black people who were 5.3 times more likely to have been stopped and searched than their white counterparts.

The report said 32 per cent of stop and searches involving south Asians during the 12 months under review resulted in a positive criminal justice outcome, compared to 25.9 per cent for white Britons.

The use of a Taser was at the highest levels in Bury, Oldham and Trafford which incidentally are home to a significant number of south Asian-origin people within the city.

Greater Manchester mayor Andy Burnham who set up the Race Equality Panel last year admits that the findings would “cause concern in a number of communities”.

“It is important that those concerns are addressed,” he said, according to the Manchester Evening News.

Chief constable Stephen Watson agreed that disparities existed between communities although “appropriate use of police powers are required to keep the city safe”.

“We have much more to do with partners across Greater Manchester to understand the root causes of inequalities”, he said.