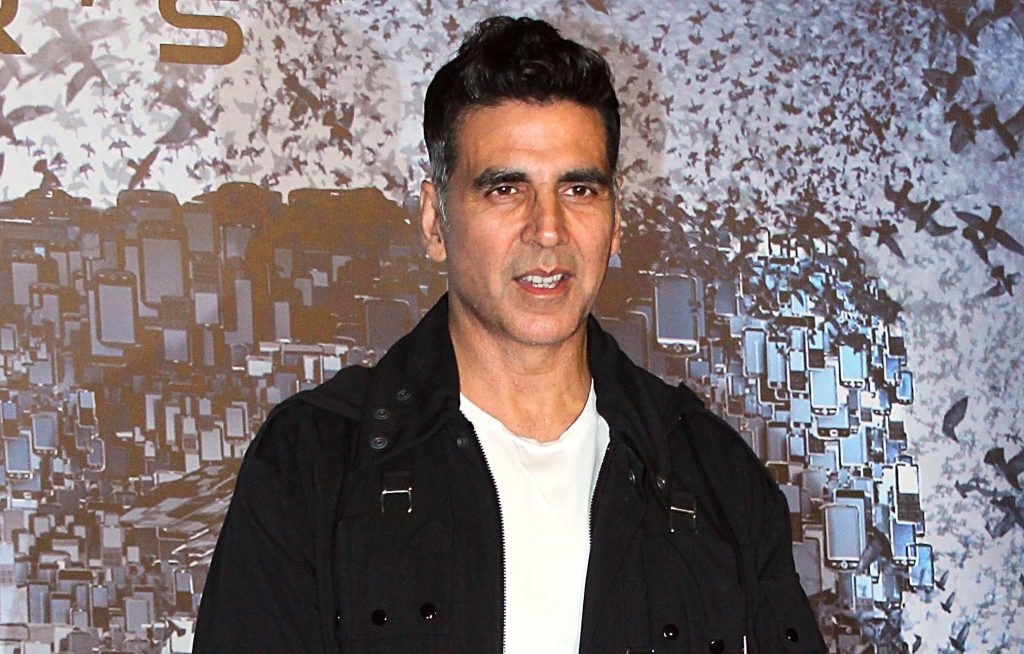 Rohit Shetty’s Sooryavanshi starring Akshay Kumar and Katrina Kaif was slated to release in March 2020. But, due to the pandemic, the film was postponed.

Later, the makers decided to release it in April this year, but it was once again delayed due to the second wave of Covid-19 in India.

Now, finally, as the theatres in Maharashtra are reopening from 22nd October 2021, Rohit Shetty confirmed that Sooryavanshi will release on Diwali this year. The filmmaker posted on Instagram, “Thanks to our Honourable Chief Minister, Shri Uddhav Thackeray, theatres in Maharashtra to reopen from 22nd October. And FINALLY!!! we can say, This DIWALI… AA RAHI HAI POLICE… @akshaykumar @ajaydevgn @ranveersingh @katrinakaif @reliance.entertainment @dharmamovies @tseries.official #capeofgoodfilms.”

Sooryavanshi is undoubtedly one of the most awaited films of the year. The movie also stars Ajay Devgn (Singham) and Ranveer Singh (Simmba).

The trailer of the movie which was released last year had received a great response. Moviegoers are excited to watch the hit jodi of Akshay and Katrina on the big screens after a long gap.

The actors will also be seen shaking a leg on the recreated version of the song Tip Tip Barsa Paani.

Well, recently, while talking to Mid-day, actor-filmmaker Mahesh Manjrekar had stated that if theatres reopen in Maharashtra soon, they are planning to release their film Antim: The Final Truth on Diwali. So, we wonder if it will be Salman vs Akshay at the box office.