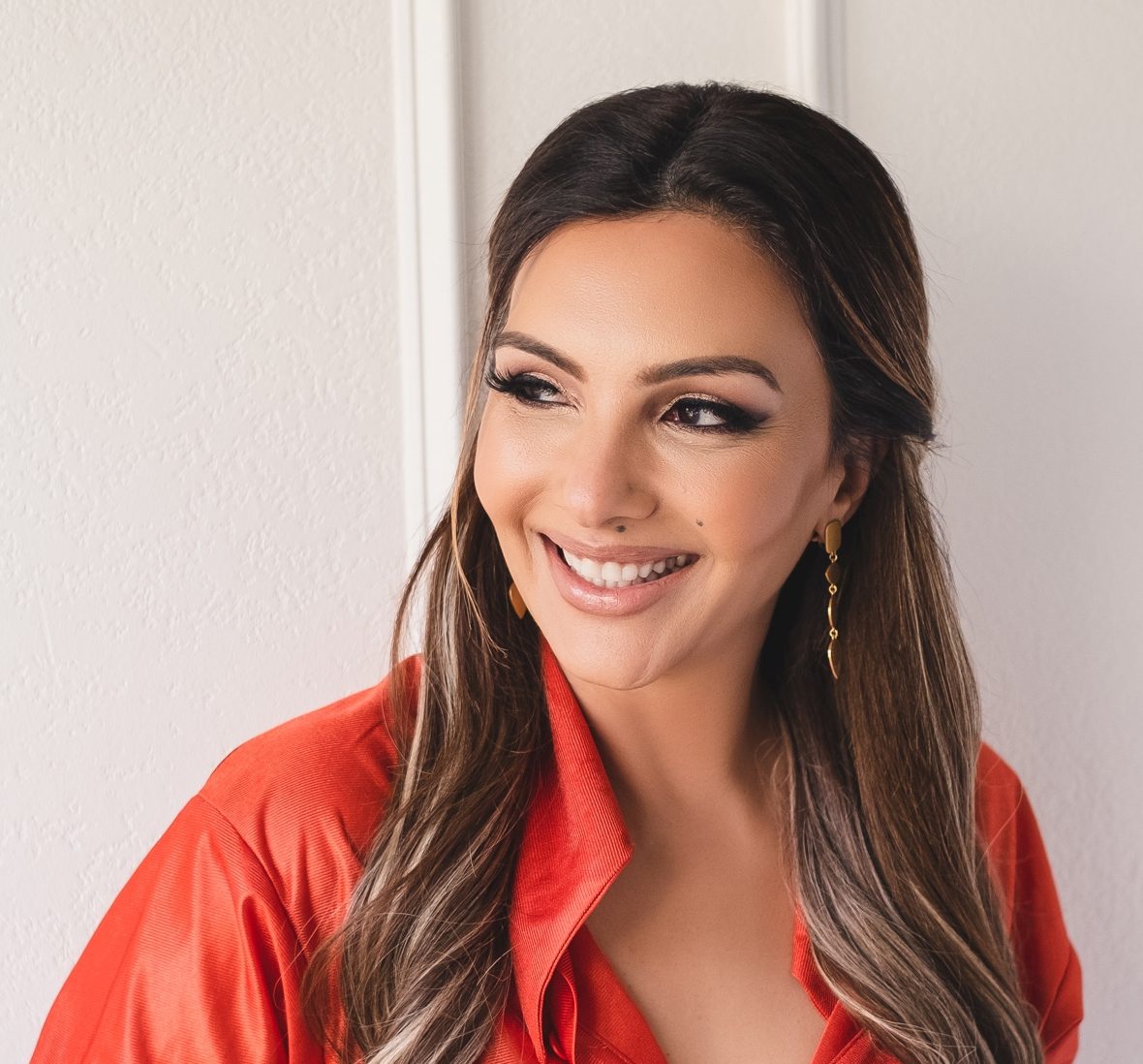 AN ACTION-PACKED journey led Somy Ali from a thriving Bollywood career to becoming a hard-working humanitarian and setting up the USA-based No More Tears NGO, which has helped over 30,000 victims of domestic abuse. The driving force behind the charity, she has fearlessly fought for what is right and features in new Discovery Plus documentary Fight or Flight.

Eastern Eye got closer to the actress turned activist’s motivations and mindset by getting her to reveal her top 10 inspirations, in no particular order.

Mahatma Gandhi: As a pacifist what Gandhiji achieved is beyond comprehension and filled me with awe. He will forever be a hero of mine. It’s a shame that his anti-violence ideology seems to have become an obsolete concept not just in south Asia, but with the current war against the citizens of Ukraine.

Malala Yousafzai: To get brutally shot in the head and be left for the dead for taking a stand so every girl child can get an education, and then rising up to continue her mission is awe-inspiring. How does one top that larger-than-life personality and mission! A real-life hero.

Pooja: She is a domestic violence victim who was almost murdered by her husband and verbally/physically abused for 10 years but is now a free woman. She obtained a license through No More Tears’ help as an aesthetician and will always be a role model for me, along with the other victims my NGO rescues and assists.

Sonu Sood: I have never met him, but from what I have read he’s a genuine humanitarian and has done an immense amount of good for all the right reasons. Kudos to him for dedicating his time to make lives better for many who suffer.

Soldiers: As much as I detest wars, I salute every male and female soldier who is risking their lives so we can sleep comfortably at night. We owe our lives to these brave individuals and their families who are constantly living in fear of losing them. Now these are real life heroes because the possibility of getting shot in the face is not a scene out of a movie for them.

Dr Martin Luther King Jr: His career focused on ending the vestiges of slavery in the United States, which included – in at least 12 of the 50 states – laws strictly separating the black and white populations, along with denying opportunity and justice to the black population. I bow my head to him for all his work in civil rights and to end racism.

Philanthropists: I have tremendous respect for those affluent individuals who give and contribute their wealth where it is severely needed. My NGO has been fortunate enough to have several donors who have kept us alive. They silently make a big difference.

Discovery Plus: I salute this channel and the producers for presenting the world for the first time with a documentary series about domestic violence and how an NGO runs to rescue victims of sex trafficking. Fight or Flight, which features my NGO, No More Tears, and followed me for three months, 12 hours a day, will air on May 26.

Women: Any woman who is courageous enough to stand against oppression, be it sexual harassment or any injustice thrown her way, inspires me. I commend all of the women from the Me Too movement for sharing their truth. I respect them for telling their story whenever they felt they were ready. There should not be a statute of limitations when it comes to trauma survivors and trolls should educate themselves on this topic.

Parents: One is fortunate if they come from a loving home and have parents who would do anything for their children’s happiness. Nothing beats a loving mother and a father who lives and breathes for their kids. We are all products of our childhoods, hence, if you had/have good parents, appreciate them and dote on them as they do on you.