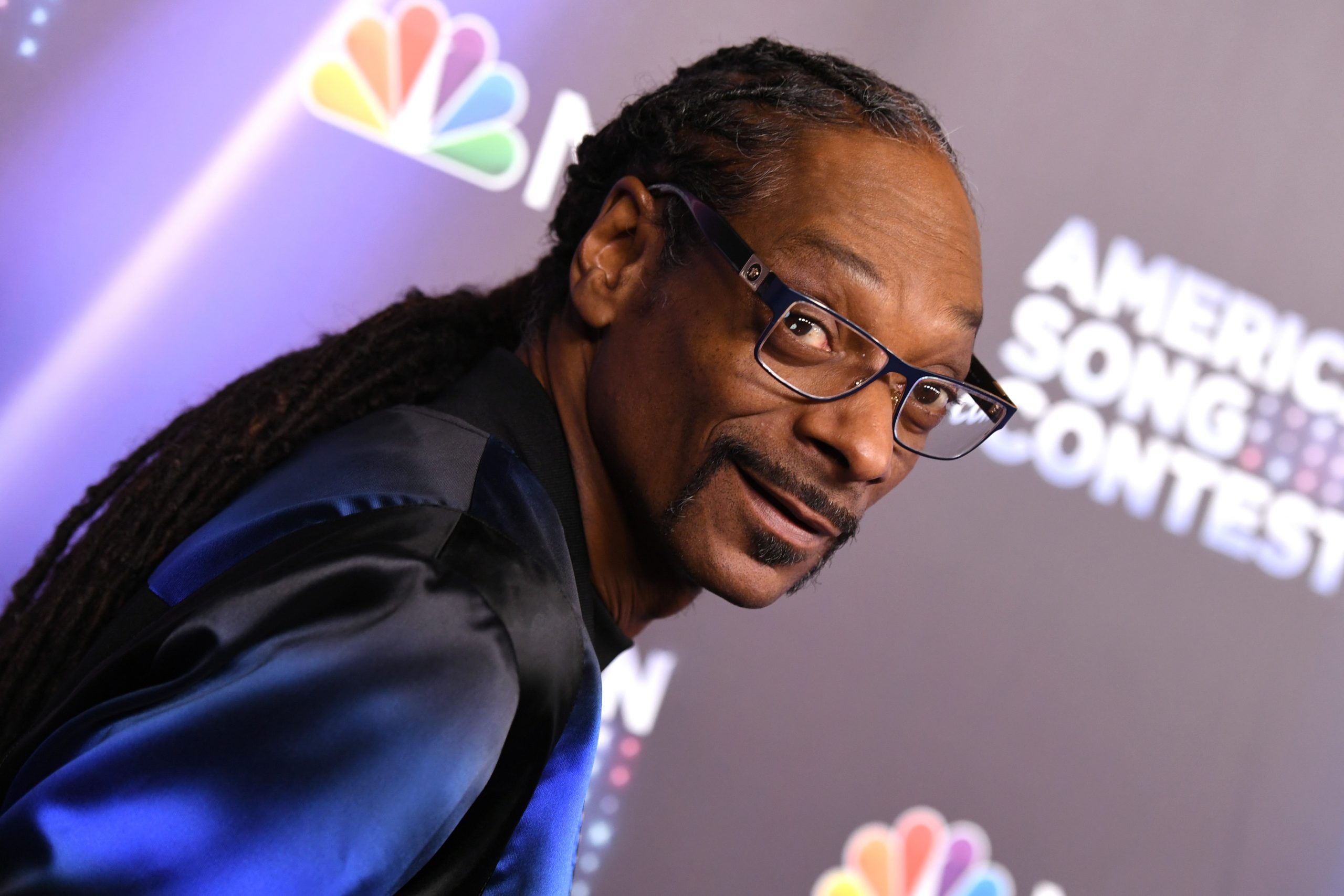 Toplined by Allu Arjun, Rashmika Mandanna, and Fahadh Faasil, Pushpa: The Rise was one of the biggest blockbusters of 2021. The pan-India film, originally made in Telugu, did not only perform exceptionally well in several southern states but also set the cash registers jingling in Hindi-speaking territories in India.

In addition to Pushpa: The Rise emerging as a pan-India blockbuster, its song “Saami Saami” also turned out to be a chartbuster and continues to make waves around the world. Mandanna’s signature dance steps from the song spread over social media like wildfire. Thousands of dance videos and short reels have been made on the song, and many have gone viral, amassing millions of views on social media.

Out of many, a video of a little girl cutely dancing to the song has caught the attention of American rapper Snoop Dogg. The rapper was quick to share the video on his Instagram account. The video was originally shared by Twitter user Tejaa who had also tagged Rashmika.

While the video was shared without any caption, Mandana responded to the video by writing in the comments section, “Love it” along with fire and laughing emojis.

In September, the actress shared the same video on her Twitter handle and wrote in the caption that she wanted to meet this girl.

Snoop Dogg’s Indian fans were excited to see the viral video on the rapper’s Instagram feed. “Never imagined she’d make it to your post,” one user wrote.

The song has been sung by Mounika Yadav in Telugu and Sunidhi Chauhan in Hindi, while the track has been composed by Devi Sri Prasad. DSP also reacted, saying, “‘Saami Saami’ started as an idea and has now become an anthem. Grateful for all the love from people and happily surprised to get a shoutout from the rap star Snoop Dogg (sic).”