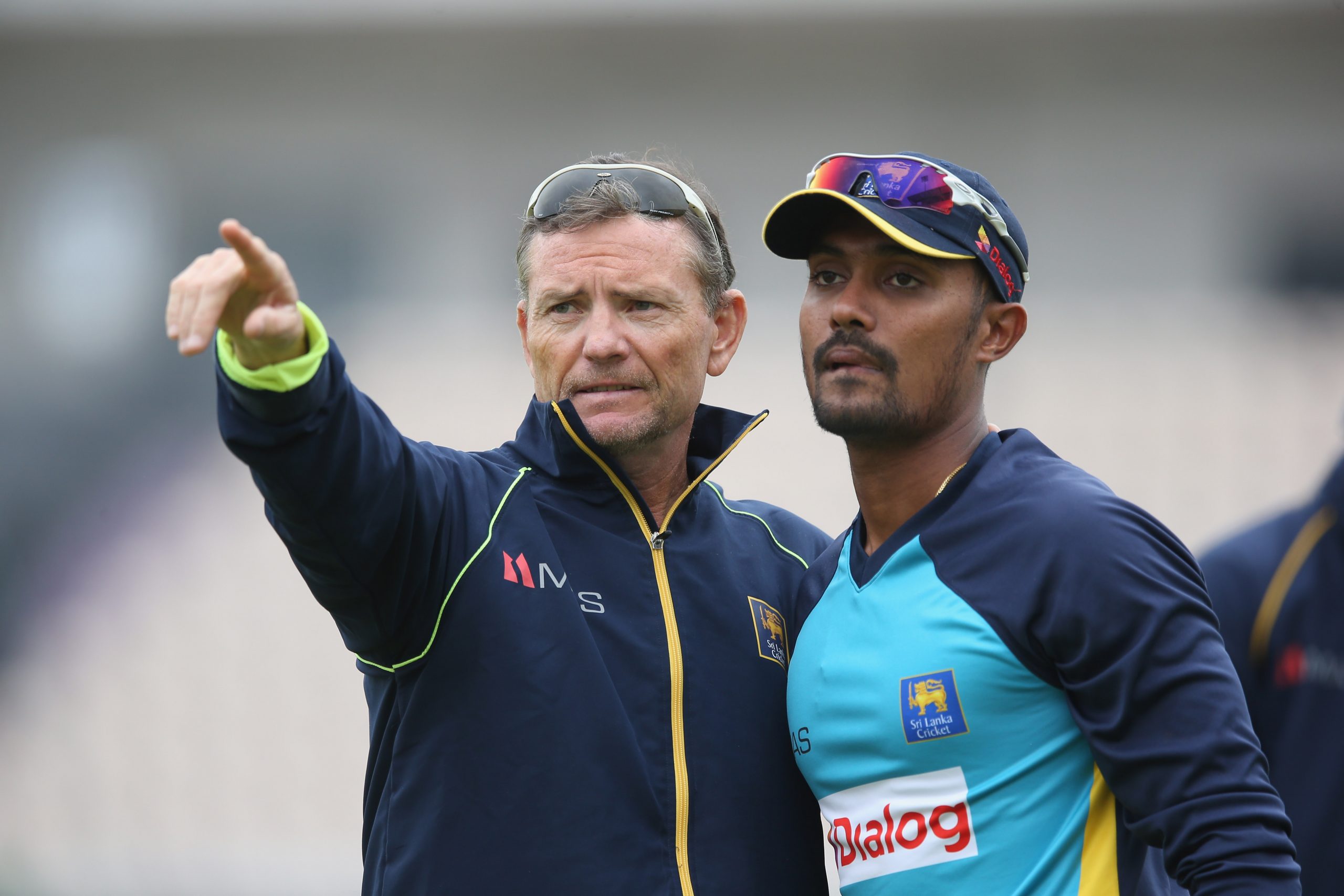 Sri Lanka cricketer Danushka Gunathilaka, who was with the national squad for the T20 World Cup in Australia, was arrested on charges of sexual assault here on Sunday.

It has been learnt that the 31-year-old Gunathilaka was arrested and taken to Sydney City police station in the wee hours of Sunday following an investigation into alleged sexual assault of a woman on November 2.

“Daushka Gunathilaka has been arrested for an alleged rape. The Sri Lankan team has left Australia without him,” a source aware of the developments told PTI.

Sri Lankan team was eliminated from the tournament after losing to England on Sunday.

In a statement, Sri Lanka Cricket said it will take strict action against the player if found guilty.

“In consultation with the (International Cricket Council), (we) will expeditiously initiate a thorough inquiry into the matter and take stern action against the player if found guilty,” the statement said.

The left-handed batter played against Namibia in the first round match of the ongoing T20 World Cup and was out for a duck.

Later, he was ruled out of the tournament due to an injury even as the team qualified for the Super 12 stage. The Lankan team finished fourth in Group 1.

The Sydney Morning Herald reported that Gunathilaka and the woman were in touch for a number of days after connecting via an online dating app.

The paper also reported that the arrest was made from a Sydney hotel before 1 am local time as the Sri Lankan team was preparing to leave the airport for a 6 am flight back home.

“It was just unfortunate. It has nothing to do with meeting on a dating app or anything,” Doherty was quoted as saying in Australian media

The New South Wales police, on its website, mentioned the arrest of an unnamed Sri Lankan national.

“Sex Crimes Squad detectives have charged a Sri Lankan national following an investigation into the alleged sexual assault of a woman in Sydney’s east last week,” the report said.

According to details on the website, a 29-year-old woman had been sexually assaulted at a residence in Rose Bay earlier this week.

“The woman met with the man after communicating with him for a number of days via an online dating application; it’s alleged he then sexually assaulted her on the evening of Wednesday 2 November 2022.

“As part of ongoing investigations, a crime scene examination was undertaken by specialist police at an address in Rose Bay yesterday. Following further inquiries, a 31-year-old man was arrested at a hotel on Sussex Street, Sydney, shortly before 1am today (Sunday 6 November 2022),” the report added.