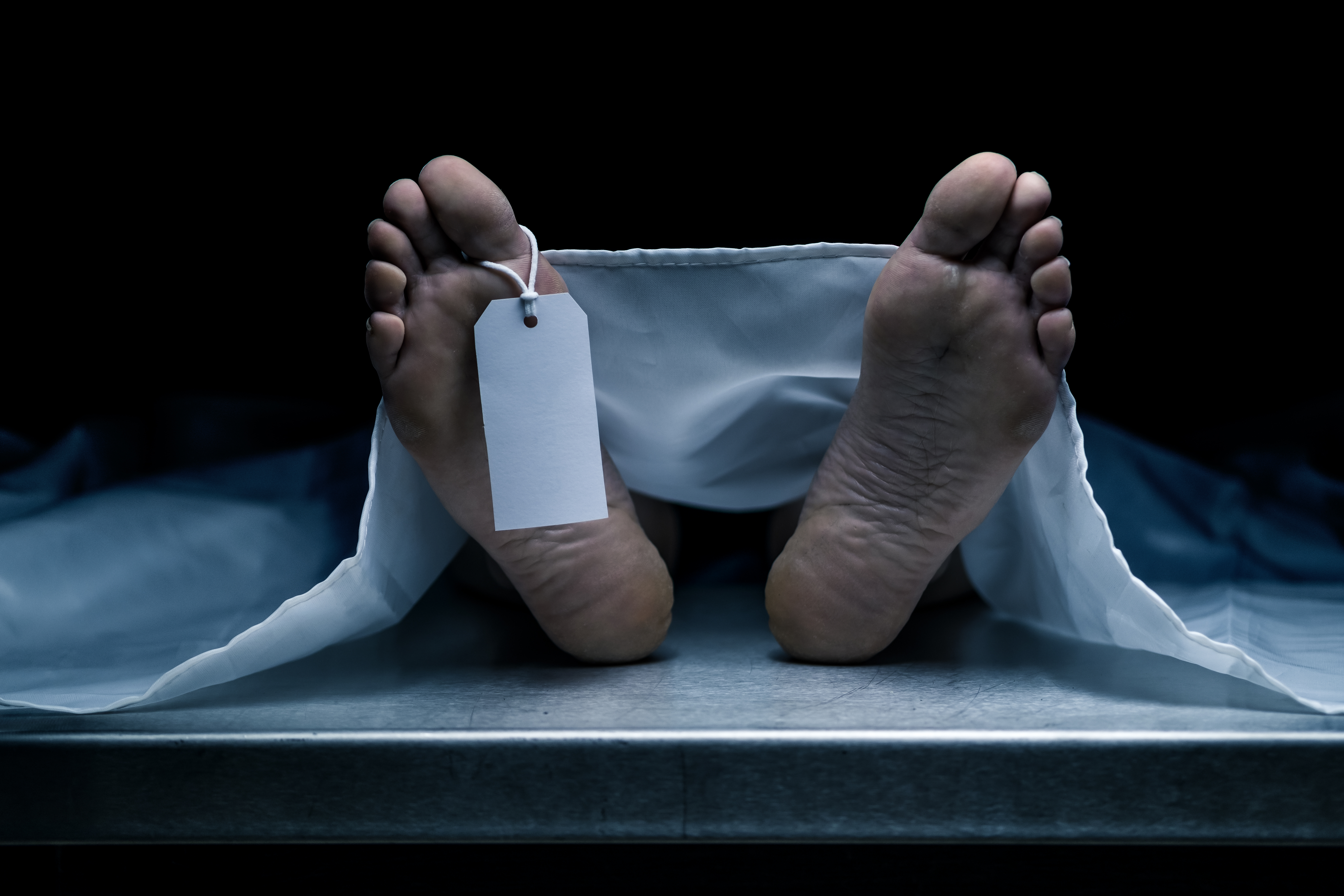 THE Bangladeshi police has recovered six bodies of Rohingya including four children from the Naf River since Saturday (12).

On Monday (14) a Rohingya child and a woman were found dead on the riverbank at Hneela union of the upazila, said Teknaf Model police station officer-in-charge Md Hafizur Rahman.

The law enforcers suspect that the victims drowned after the boat, headed illegally for Bangladesh territory and with them on board, capsized in the river between Sunday evening and the early hours of Monday, the Dhaka Tribune reported.

On Saturday afternoon, a woman and two children, said to be of the same family, were found dead in the river at the upazila’s Whykong union.

Police at the time said the trio presumably died while trying to swim across the river.

The following day, another child, believed to be a member of the same family, was found dead in Hneela union.

Meanwhile, multiple sources said that this particular area along the Bangladesh border was an active route for yaba smuggling and the deaths of the six people might be related to it.

“After being informed, a team from Teknaf police station went to the spot and recovered the bodies,” Teknaf Model police station Officer-in-Charge Hafizur Rahman said while talking to Dhaka Tribune.

“We believe that the three died while trying to cross the river in an attempt to trespass into Bangladesh territory. The woman is presumed to be 30-years-old, while the two children might be from 5-years to 7-years old,” he added.