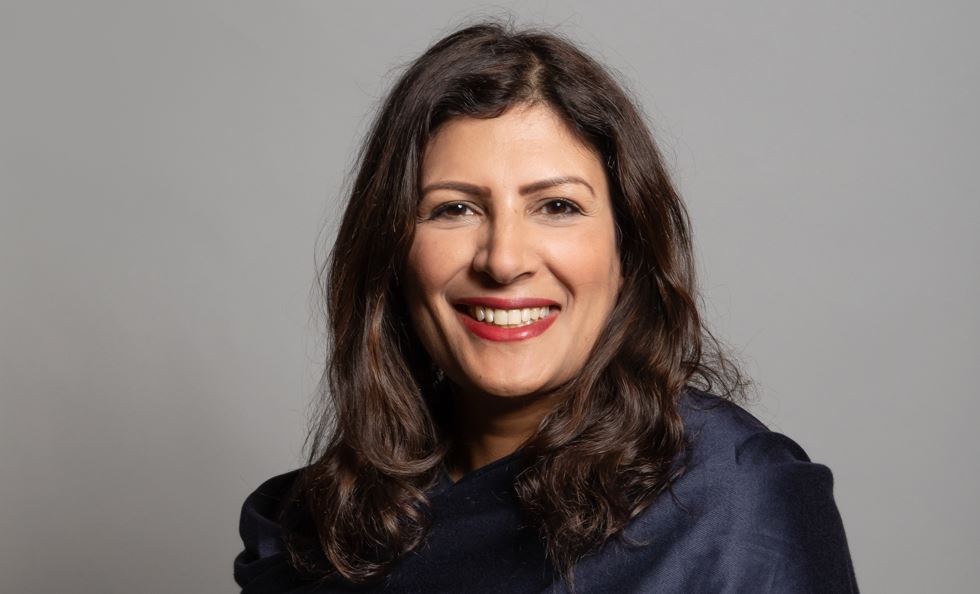 British Sikh MP Preet Kaur Gill has said that the ONS decision not to include Sikhs as a legally protected ethnicity has relegated them to a religious tick box in the 2021 census, a statement said.

She added that the implications of the omission of the Sikh community as an ethnicity are serious.

“Sikhs face significant disadvantage in multiple areas of life, including education attainment, employment and health outcomes,” the lawmaker, who is also the chair of All-Party Parliamentary Groups for British Sikhs, said.

In a letter to Ian Diamond, the UK’s National Statistician, the MP pointed out that most public bodies collect data in line with the Census ethnicity question and not the religion question, therefore do not collect data on Sikhs.

According to her, without the basic information of knowing how many Sikhs live in this country, the community is invisible to policymakers when it comes to tackling disadvantages.

“It is ridiculous that following the 2021 census we find ourselves in a position where we still don’t know the basic information of how many Sikhs live in this country. These huge gaps in data have severe consequences for my community. The ONS were warned that the absence of a Sikh ethnicity tick box would make Sikhs invisible to policymakers,” she said.

“The optional religious tick box is not acceptable and the ONS must stop hiding behind it. Sikh ethnicity is established in case law and as such, public bodies have a duty when it comes to offering suitable provision. Without this crucial information, the ONS is setting these public organisations up to fail in their duty.”

The government’s Race Disparity Audit looked at 180 data sets across government and found no data on Sikhs. This is why the community-led campaign to see Sikh designated as an ethnicity is so vital, she added.

Hughes, MP for Walsall North said, “I know this is an important issue for many of my constituents. I am fully supportive of the campaign to see Britain’s Sikh community recognised as a separate ethnic group. Policymakers must have access to this crucial, yet basic information regarding the number of Sikh people and their locations so that current disadvantages can be addressed.”