Signage at Nottingham Castle, associated with legend of Robin Hood, says tea and sugar are ‘spoils of empire’ 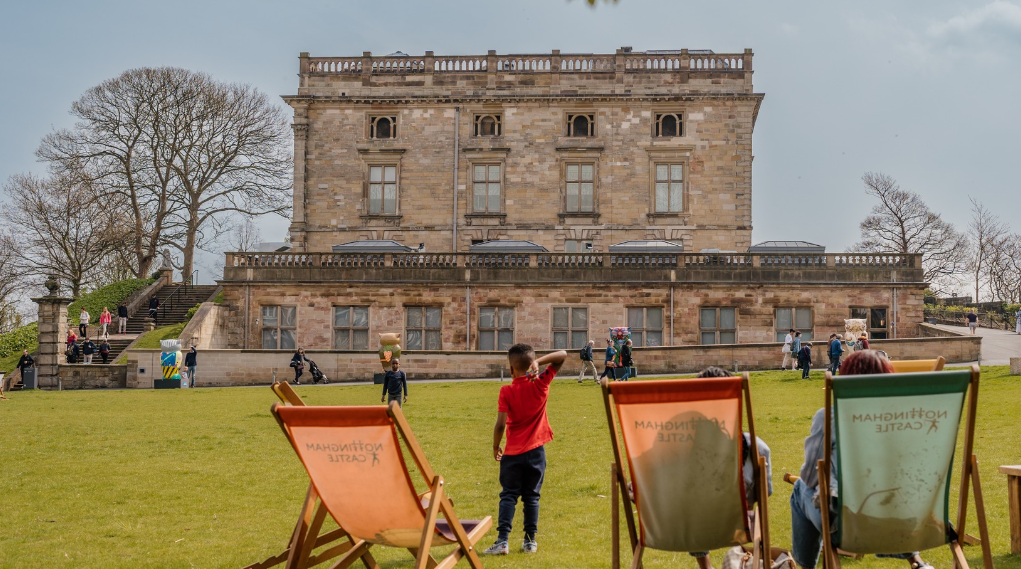 Curators at the famous Nottingham Castle have said tea and sugar are the “spoils of empire” as decolonisation efforts continued at the historic place.

A new information sign put up at the East Midlands castle said the “English staples of tea and sugar” were the “spoils of empire” which were found “everywhere”.

The castle, known for its legendary links to Robin Hood, has been probing the structure’s colonial connections following a long-running race row over its alleged treatment of staff, a Telegraph report said.

The signage also features Marxist historian Stuart Hall’s quote that “there is no understanding of Englishness without understanding its imperial and colonial dimensions.”

The signage states that the decolonisation work aimed at underscoring “hidden histories and narratives that museums often choose to remain neutral or silent about” and not to “shame those who benefit from the fruits of empire.”

According to it, the decolonisation project at the castle sought to present facts without Eurocentric bias and “there was a peaceful way in which colonisers took distant lands and those indigenous to it.”

The sign also states that awareness about imperial connections is “imperative” to “combat issues such as racism, white nationalism, and xenophobia”.

The castle, which has now been converted into a museum and art gallery, was the subject of investigations after a curator alleged that her grandchildren were the victim of a hate incident involving visitors to the place.

Some staff had stated the incident “led to an environment of fear, distrust and extremely low morale among the staff of all backgrounds, but particularly those of colour”.

They also alleged a “toxic culture” existed at the castle. The incident also led to calls for the board to step down.

However, the Charity Commission which concluded its probe earlier this year “did not find evidence of wrongdoing by Nottingham Castle Trust trustees”.