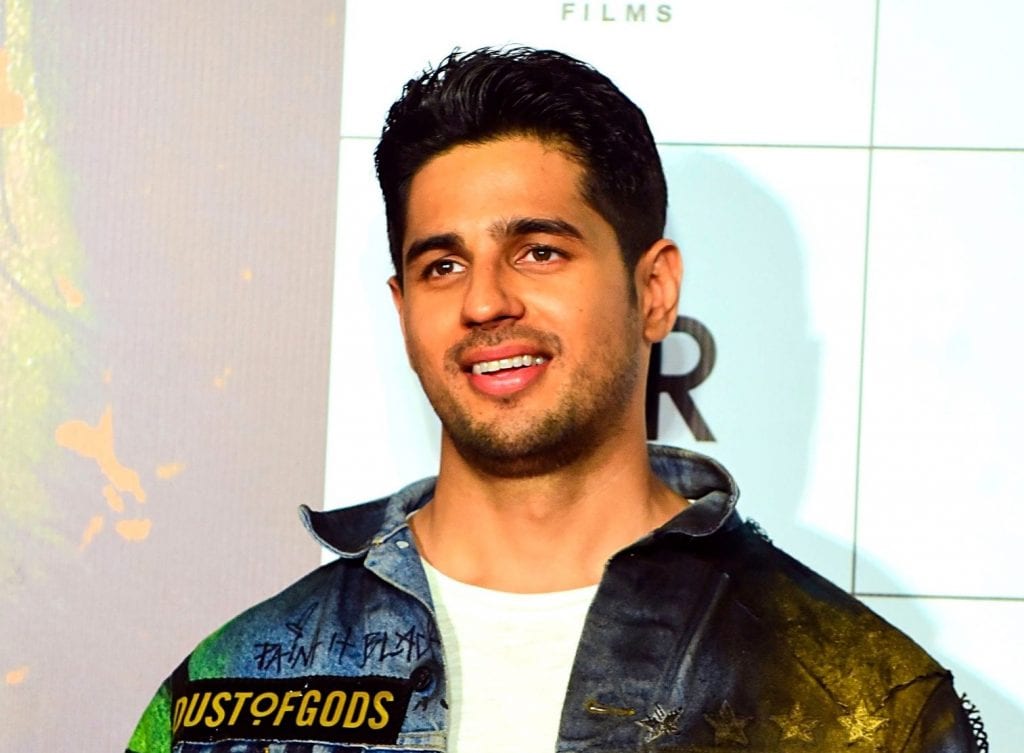 Sidharth Malhotra starrer Shershaah was released on Amazon Prime Video in August this year. The film has received a great response and recently, it was screened at the 1st Himalayan Film Festival.

Sidharth, who attended the film festival, tweeted, “Inaugurated the 1st Himalayan Film Festival with ‘Shershaah’ today. It was an complete honour to have shared the stage with our honorable Union Minister for I&B, Mr.Anurag Thakur. Thank you for having us anuragthakur @MIB_India @vishnu_dir @DharmaMovies @PrimeVideoIN.”

Directed by Vishnu Varadhan, Shershaah is a biopic on Param Vir Chakra awardee, Captain Vikram Batra, who sacrificed his life during the Kargil War of 1999.

The movie also stars Kiara Advani in the lead role, and Sidharth and Kiara’s performance in the film was appreciated a lot.

Talking about other films of Sidharth, the actor will be seen in movies like Mission Majnu and Thank God. The former marks South star Rashmika Mandanna’s Bollywood debut, and Thank God also features Ajay Devgn and Rakul Preet Singh.

Meanwhile, Kiara will be seen in movies like Bhool Bhulaiyaa 2, Jug Jugg Jeeyo, Shankar’s next, and Mr. Lele. There are reports that she will be seen opposite Kartik Aaryan in Sajid Nadiadwala’s next production venture, however, there’s no official announcement about it yet.