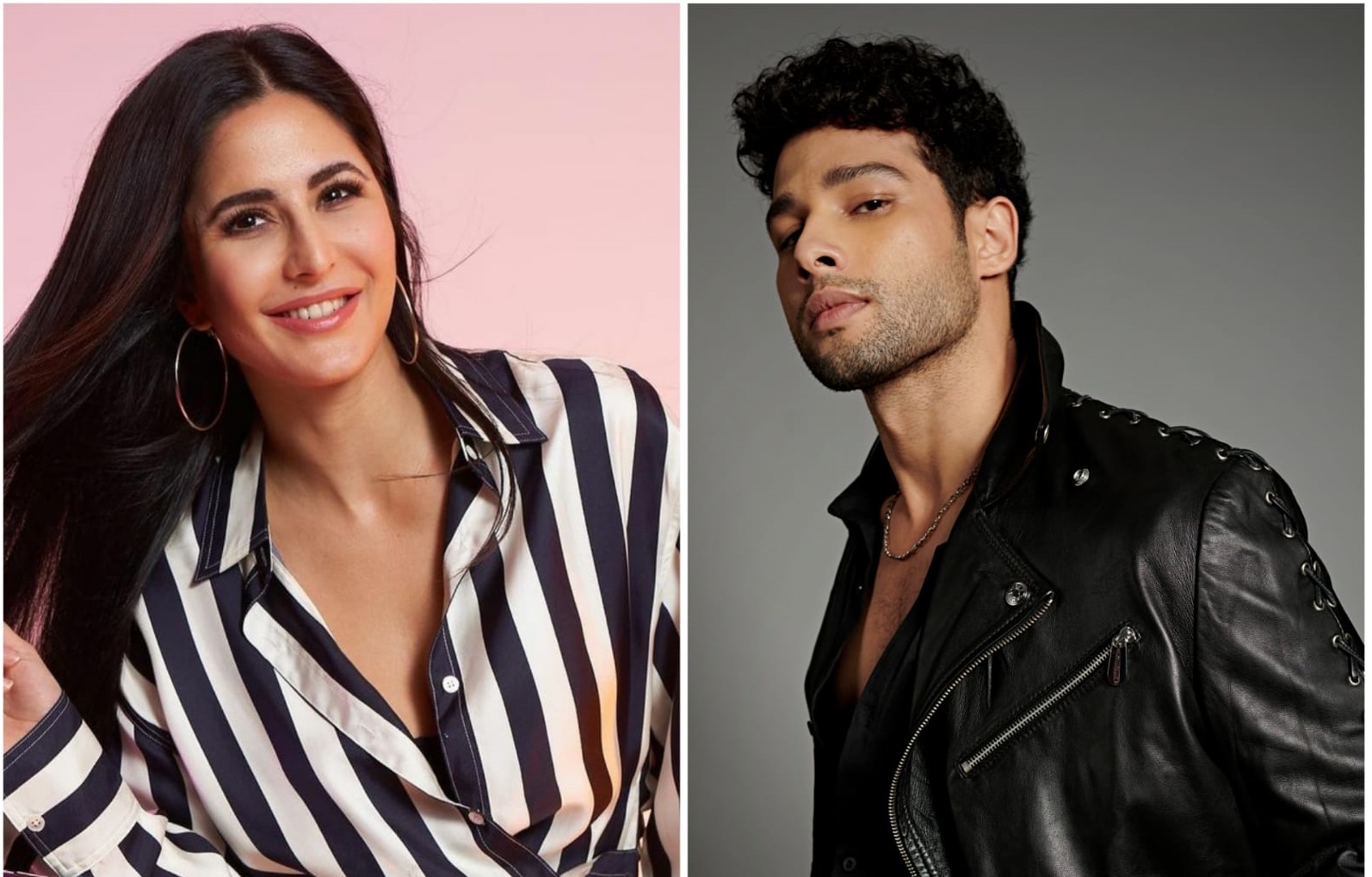 Bollywood star Siddhant Chaturvedi is gearing up for the release of the highly anticipated Phone Bhoot starring Katrina Kaif. Recently, the actor along with the rest of the star cast marked their presence on the couch of Koffee With Karan, Season 7. While everything about the trio was a catch, Siddhant Chaturvedi’s fun and interesting answers throughout the conversation have made the episode more exciting and fun-filled.

While talking about his experience of working with Katrina Kaif and two superstars, Deepika and Katrina, back to back, Siddhant says “I was very nervous to work with Katrina, at first.” On speaking about working with Deepika and Katrina back to back, Siddhant says, “They are two distinct superstars. For me every film is a first film, I have worked with Ranveer and Alia in my first and then Deepika, and Katrina”. Later, Karan asked if the star ever got intimidated by Katrina’s presence. Siddhant mentioned the time he first got nervous, he cheekily said. “I think it was the first time we did the scene together. I was very nervous because Vicky was there”.

Meanwhile, Phone Bhoot is all set to release on 4th November. Apart from this, the actor will also be seen in Kho Gaye Hum Kahan, opposite Ananya Panday. He also has the action flick of ‘Yudhra’ in the pipeline.