Shweta Bachchan gives a valid response to mother Jaya Bachchan as she asks ‘why Indian women are wearing western clothes?’ 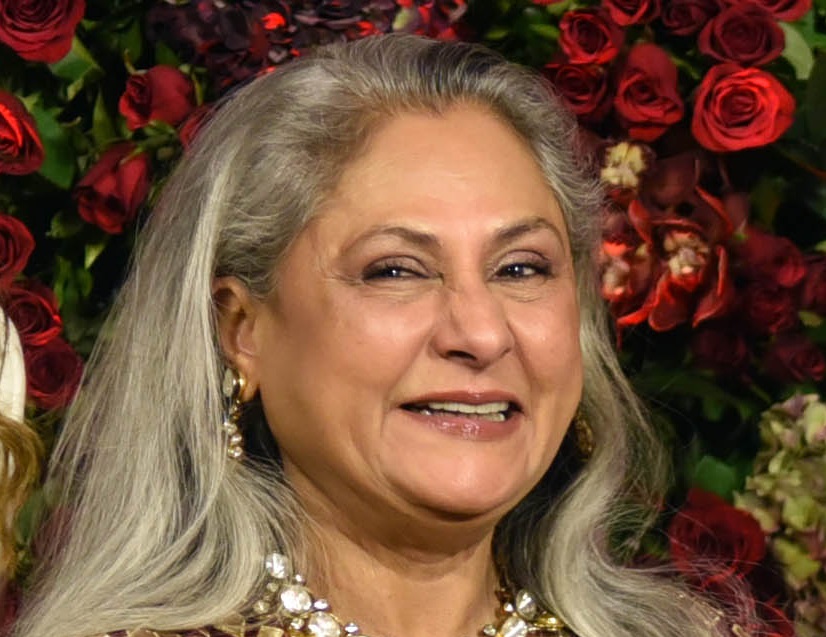 Jaya Bachchan has been grabbing a lot of limelight lately and it is not all because of her irrational anger at the paparazzi. It has been a while since she has been appearing on her granddaughter Navya Naveli Nanda’s podcast where she shares her unfiltered opinion on various topics.

The actress-turned-politician recently joined Navya’s podcast What The Hell Navya with her daughter Shweta Bachchan and the three generations openly talked about various topics about women during the 31-minute-long show. However, the one that stood out the most was Senior Bachchan’s question that why Indian women wear western clothing.

In the episode ‘One Crown, Many Shoes’, Jaya Bachchan asked her daughter and granddaughter, “Why is it that Indian women are wearing more western clothes?”

Shweta responded quickly and said, “It is because of ease of movement. It’s easier to move around. A lot of women today are not just at home, they are going out, they are getting jobs. It is easier to pull on a pair of pants and a t-shirt than it is to maybe drape a saree.”

Jaya Bachchan, however, remained unconvinced with Shweta’s reason and further said, “I feel very unknowingly we have accepted that the western clothing gives that man-power to a woman. I would love to see a woman in woman power. I am not saying, ‘go wear a saree’. But in the west also, women used to dress in dresses. This whole thing changed much later in life when they started wearing pants.”

Shweta tried to educate her mother by saying, “With the industrial revolution, when all the men went to war, women started working in factories and they had to wear pants because you could not do all the heavy machinery work…”