‘Showing too much skin reflects inferiority complex’: Psychologist reveals what your profile picture says about your personality 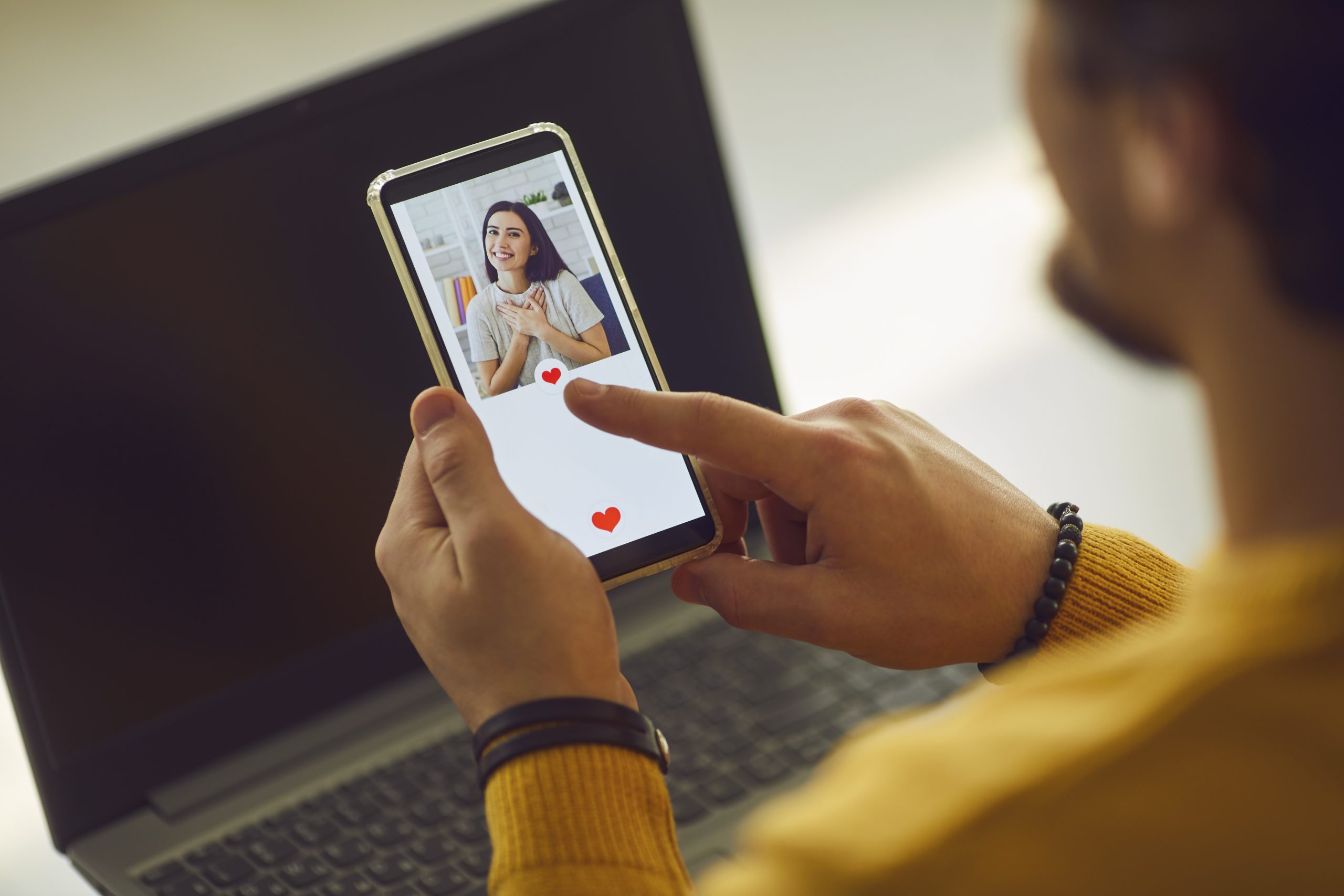 A Romanian life coach and psychologist based in the US has taken to TikTok to explain what your social media profile picture might reveal about your personality.

Though many people put up the picture they feel they look the best in, according to life coach Francesca, the picture you choose to display can disclose more details about you than you would think.

Francesca has studied psychology at City University in London and shares psychology tips on TikTok with her 1.2 million followers. However, her recent video explaining what your profile picture says about the kind of person you are has gone viral and has racked up over 600,000 views.

A study in 2016 of 66,000 Twitter users that analyzed personality through social media profile picture choice reportedly found considerable differences in the profile pictures of people with various personalities, the Daily Mail informs.

The study apparently proved the psychologists’ notion that without us even noticing, our profile picture can say a lot about who we are.

Let’s take a look at Francesca’s analysis of some profile pictures and what these pictures say about an individual’s personality.

Posing with friends – an extrovert

The psychologist began the discussion by suggesting what it means to have many people with you in your profile picture.

Francesca reveals, “Extroverts tend to have colorful pictures where they’re surrounded by many people.”

She goes on to explain that extroverted people choose pictures with groups of people because it makes them feel comfortable.

The psychologist is also of the opinion that the intention of displaying such a picture is to show off their group to their extended social network.

Francesca adds that the profile pictures of extrovert individuals also tend to be very colorful and is mostly a picture of their group having fun at some event, concert, or festival.

Showing too much skin – inferiority complex

According to the psychologist, if you try too hard to be sexy in your profile picture by showing too much skin, it could be because you lack confidence and have an inferiority complex.

The life coach is quoted as saying, “Sexy pictures can signify that the person has an inferiority complex where it feels like they need to be more expressive or show more in order to compensate because they don’t feel good enough.”

Francesca warns that though you may be trying to attract a partner with the extra skin show, you may actually steer potential partners away.

Those of you who have a new profile picture each week are sending out the message of being indecisive and not trusting, the psychologist said.

She is also reported to have said, “Constantly changing their profile picture can symbolize that the person doesn’t have a strong identity and is pretty insecure.”

If you are constantly changing your profile picture, it could mean you are suffering from an identity crisis and are seeking attention. It could also mean you’ve been betrayed or hurt.

The life coach suggests you should change your profile picture only a few times a year or if there’s a major change in your life.

Posing with your beau – insecure and fear abandonment

Coach Francesca reveals that posing with your partner could mean that you rely heavily on them and you see your partner as ‘part of [your] identity’.

Those with anxious attachment styles tend to display more couple pictures than people with avoidant attachment.

Fear or concern your partner will not reciprocate your desire for you is how anxious attachment relationships are described.

Looking down in your picture – Egoistic

Nowadays, many people share things on social media with the intention of seeking attention and boosting their own egos. The desire is not to connect with others but rather to satisfy themselves.

The psychologist is reported to have said, “Pictures looking down transmit a message of superiority and dominance and can sometimes signify a big ego.”

The psychologist also revealed what it means when people look up, in their profile pictures.

“Pictures looking up transmit a message of inferiority and submissiveness,” she said.

Coach Francesca further revealed that women often look up in their photos as it’s a ‘sexual mating strategy for women.’

In Francesca’s second video, the psychologist detailed even more examples.

The life coach notes, “Having pictures with kids or animals shows that you have the ability to empathize or take care of others.”

She adds that men often chose these pictures as a ‘mating strategy.’

In fact, researchers from the University of Jaen in Spain have reportedly revealed that when seen holding a small dog rather than photographed alone, men are seen as less intimidating and threatening on dating apps.

This means that a picture of you and your pet could land you with more dates. It could also make potential partners feel more comfortable.

Additionally, if you decide to include a picture of you and your pet or a child on your dating profile, you may just increase your chances of getting right swiped.

TikTok users were quick to message in Francesca’s comments section with words of praise for the psychologist’s analysis of profile pictures, and some even reportedly begged for more.