Should I let my kids die of hunger? Pakistani citizens slam govt for skyrocketing inflation 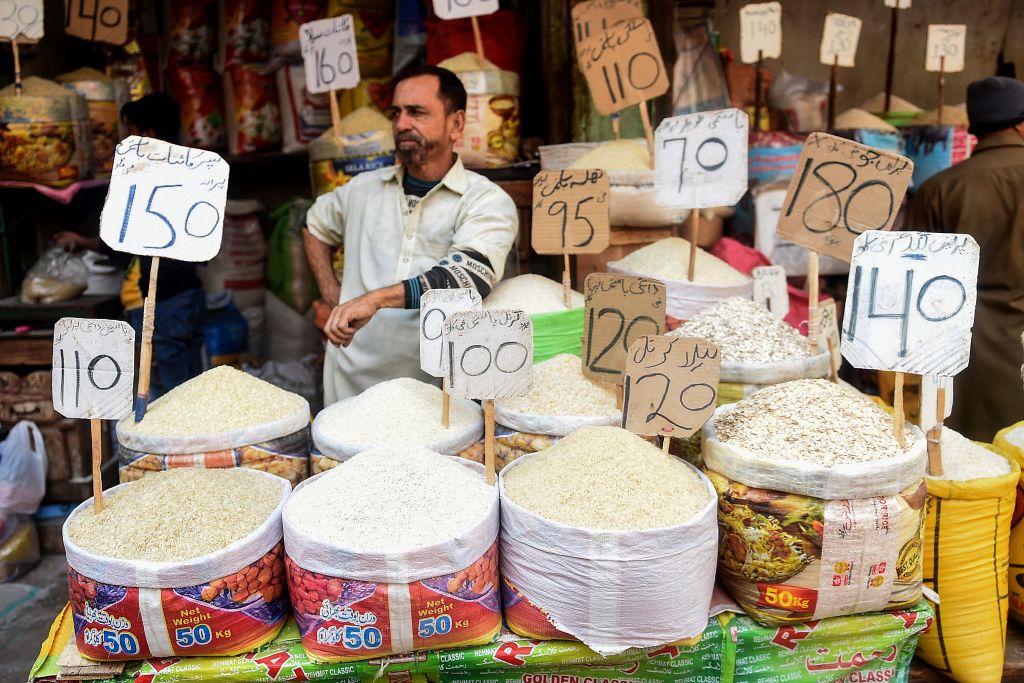 Amid the increasing inflation, a video of a Pakistani woman has surfaced, describing the skyrocketing prices of medicines, groceries and electricity in the country, especially in Karachi city and slamming Prime Minister Shehbaz Sharif and PML-N leader Maryam Nawaz.

Pakistan is grappling with a crippling economic crisis and the deepening political turmoil is spawning doubts about the government’s ability to make tough decisions. Pakistani citizens are taking their financial woes online and criticizing the country’s Prime Minister for doing nothing for the relief of the masses. The video was shared by Pakistani journalist Hamid Mir.

A video is going viral in Pakistan where a Karachi woman could be seen slamming the government after skyrocketing inflation. The woman asks the government whether she should end her children’s lives by not feeding them anymore, The News International reported.

The woman, identified as Rabia from Karachi, could be seen crying and complaining about the financial problems she was facing after the rise in inflation.

She said that the rulers should tell her how to manage her expenses after rising the prices of essential commodities.

“What should I do, paying house rent, hefty electricity bills, purchase milk and medicines for my kids, feed my children or should I kill them?” she asked in the video, cited by The News International.
Rabia, who has two children said that one of her children is having fits while the medicine prices for his treatment rose during the last four months.

“Can I avoid purchasing medicines for my child?” she further asked. “The government has almost killed the poor people. Are you really afraid of being questioned by Allah Almighty or not?”

Reacting to her video, Finance Minister Miftah Ismail on Tuesday defended the country’s economic situation. He clarified that the government did not increase the electricity tariff in June neither it imposed new taxes on medicines.

Meanwhile, PM Shehbaz Sharif’s coalition government, which took over in April 2022, is grappling with multiple political and economic crises. Its current account deficit has surged to USD 17.4 billion or 4.6 per cent the size of the economy during the last fiscal year on the rising trade deficit.

A surging current account deficit amid depleting dollar inflows from multilateral and bilateral lenders, as well as shrinking foreign investment have brought the foreign exchange reserves and rupee under enormous pressure over the last several months.

It has stoked rapid inflation, forced the State Bank to boost borrowing costs to a multiyear high and eroded investor confidence in the economy.