Shocking! Roast dinner can contain up to 230,000 microplastics 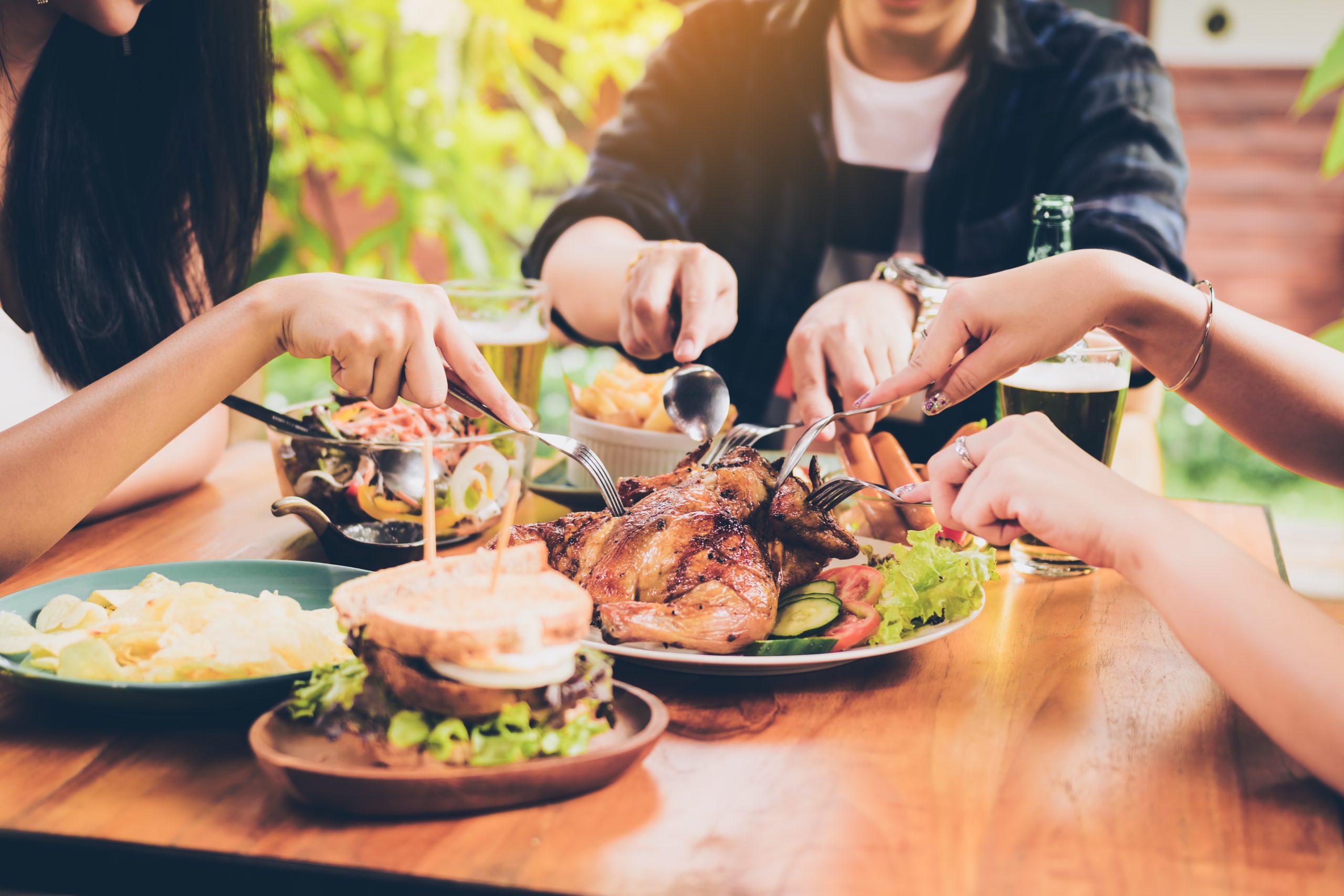 A roast dinner is a staple of the British menu and especially during the Christmas season. But shockingly, a study by Portsmouth University scientists and ITV’s Good Morning Britain (GMB) has discovered that a plate of a roast dinner can contain more than 230,000 microplastics, the Mirror reports.

Microplastics refer to particles of plastic that measure less than five millimetres.

Apparently, eating the British classic meal every day with the ingredients for the roast meal that is wrapped in plastic can result in swallowing the equal of two plastic bags a year.

So, with the objective to find out how many microplastics seep into food, Michelle Morrison, GMB reporter, along with her children reportedly made two separate roast dinners with the same ingredients – chicken, carrots, broccoli, potatoes, and Yorkshire pudding.

But while one meal was prepared with all the ingredients bought in wrapped plastic, the other meal was made by using only loose items and without any plastic packaging.

Dr Fay Couceiro, a reader in Environmental Pollution at the University of Portsmouth, who examined both the roast dinners is reported as saying, “From the results, it would appear that the majority of microplastics in our food come from the plastic packaging it is wrapped in.

“However, there are other ways that plastic can enter the food chain.

“It could be getting into the vegetables through the soil or into our meat through grazing.

“Air has lots of microplastics in it too, so they could be falling on top of the food and finally it could be from the cooking utensils used when preparing a meal.”

She adds, “Usually food samples are analysed for microplastics in their raw state under laboratory conditions.

“This allows us to understand how much plastic is inside a particular type of food.

“This study differs because we chose to look at what was actually on your plate after the food had been cooked.

“Instead of a sterile laboratory, the food was cooked in a normal kitchen, so it is likely the microplastics will come from a combination of within the food, the packaging, cooking utensils, and the air.”

Speaking about the discovery, Morrison states, “Previously there has been very little research into the amount of microplastics contained within an entire meal.

“Our new investigation has clearly found that we eat far less microplastics when we reduce the amount of packaging we buy.

“What we now need to know is, are these microplastics harmless or, like many believe, are they actually tiny plastic timebombs?”

Consultant gastroenterologist at Hull University Teaching Hospital, professor Shaji Sebastian is quoted as saying, “The key is to understand, what are microplastics doing to the body? Do they go to the organs? Do they cross the barrier between the blood and the brain?

“If it is launched in the intestine, which is my area of interest, is it going to stimulate some problems or inflammation which may lead on to disease down the line? These are critical questions, which we need to answer.

“The results of this investigation are surprising and make research into the impacts of microplastics on the human body all the more urgent.”

Alberto Costa MP, chair of the All-Party Parliamentary Group on Microplastics reportedly said, “I very much welcome this research by the University of Portsmouth and Good Morning Britain on this important topic.

“It has become increasingly apparent that plastic is present in our bodies, having recently been discovered in human blood and in our lungs.

“Plastic can enter our bodies through the air we breathe and through our food as highlighted in this investigation.

“We don’t yet know the effect this has on our health, but I would very much welcome more research and investigation into this so we can understand if there are any impacts,” he concludes.