Shocking! More than a million prescriptions for anti-depressants handed to teenagers last year in UK 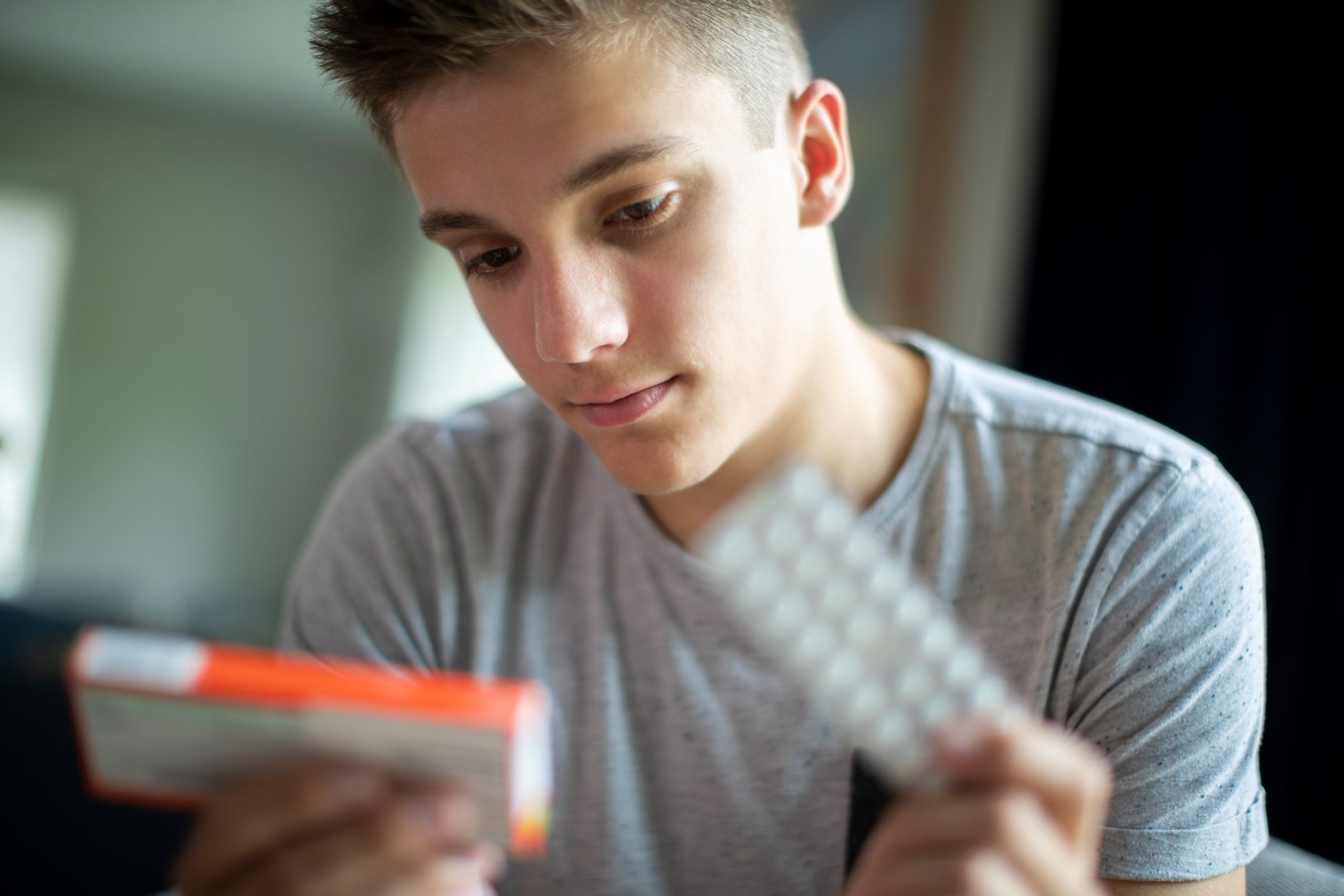 According to a recent Unicef survey, the UK was ranked in the bottom third of wealthy nations when it came to assessing the quality of children’s mental health.

Now, shock figures obtained by The Sun have revealed that last year, more than a million anti-depressants were prescribed to teenagers.

It has been discovered that doctors prescribed record numbers of pills including Prozac to teens aged 13 to 19 – with a total of 1.118 million doses prescribed.

Experts reportedly blame this increase on Covid lockdowns and the fears, and uncertainties about the future.

NHS guidance states that anti-depressants should only be prescribed to children in cases of moderate or severe depression when taken alongside psychological therapy.

However, the NHS figures show that the number of prescriptions issued to teenagers accelerated last year at the highest rate for five years, the Sun informs.

These figures were reportedly revealed under Freedom of Information laws.

In 2017, a survey of schoolchildren by the NHS discovered that almost 2% of girls and 1% of boys were suffering from depression, with many more found to be experiencing anxiety disorders.

The same survey also discovered that when one of the parents was suffering from mental health issues, the percentage of children with a mental health problem was much higher.

Anastasia De Waal, Director of the I Can Be children’s charity, is reported to have said, “These figures emphasise the difficulties young people are facing around mental health, with analysis presenting a bleak picture of the ongoing effects of the pandemic and economic uncertainties.
“Continuing to raise awareness around mental health and ensuring that clear advice and practical support is made easily accessible for young people and parents, are essential.”

The report also notes, “The experiences of lockdown and of economic uncertainty can damage many children’s mental well-being. Children may feel anxious, insecure and fearful for the future.”

Speaking about the big increase in antidepressant prescriptions, Chris Martin, Chief Executive of The Mix, a charity for under-25s is quoted as saying, “The continued spike in the usage of antidepressants by young people is really concerning with some as young as 13 being prescribed drugs to deal with their mental health.

“While the use of medication to treat mental health issues can be invaluable, it’s prevalence as the first – or only – course of treatment for young people is worrying.

“It is crucial that young people are informed of other routes available and understand that options such as counselling or improving their sleep, diet and fitness, can all improve their mental wellbeing.”

It is believed that in some cases, the side-effects of taking such medication can trigger thoughts of suicide and self-harm.