Shocking! Exposure to air pollution linked to rise in obesity among women and children 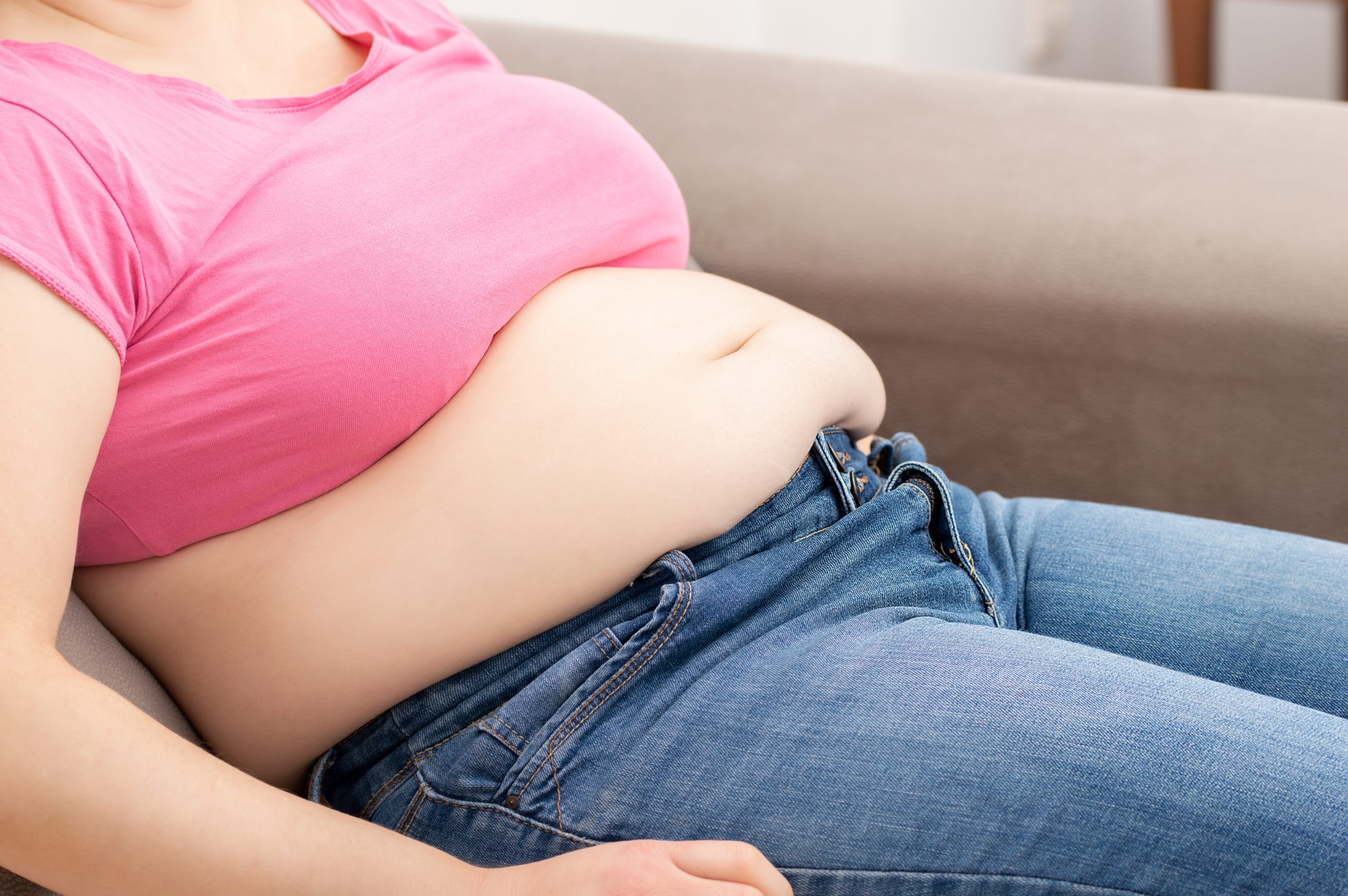 There are many causes of obesity including the regular consumption of processed and fast food, trans fatty acids, and sugar, combined with large portion sizes and decreased physical activity.

But a new University of Michigan study suggests that air pollution too may affect weight, body mass index, waist circumference, and body fat, the Mirror reports.

For the study, data was reportedly used from a total of 1, 654 women from the Study of Women’s Health Across the Nation and included white, Black, Chinese, and Japanese women.

The baseline median age of these women was nearly 50 years and they were monitored from 2000 to 2008.

Researchers analyzed annual air pollution exposure in relation to where these women resided and also examined a possible link between being exposed to air pollution and body size.

It was found that air pollution did have an effect on body fat – causing a higher amount of fat and lower lean mass among the women studied.

Xin Wang, epidemiology research investigator at the U-M School of Public Health and the study’s first author is reported to have said, “Women in their late 40s and early 50s exposed long-term to air pollution—specifically, higher levels of fine particles, nitrogen dioxide, and ozone—saw increases in their body size and composition measures.”

Wang added that as middle-aged women were the focus of this study, these findings cannot be generalized to men or women of other ages.

It was discovered that body fat increased by 4.5% due to air pollution, but researchers also believe that high levels of physical activity can mitigate the impact of being exposed to air pollution.

The link between air pollution and obesity has also been found among children – according to experts, air pollution can cause obesity by slowing down metabolism.

In fact, The International Journal of Obesity has discovered the potential effects of air pollution on child obesity.

The journal states “Early life exposure to air pollution may be associated with a small increase in the risk of developing overweight and obesity in childhood, and this association may be exacerbated in the most deprived areas.

It adds “Even these small associations are of potential global health importance.”

The International Journal of Obesity also highlights the potential impact of ambient air pollution on the development of childhood obesity. However, the evidence seems to be still scarce with regard to this observation.

Another study by the Lung Care Foundation and Pulmocare Research and Education highlights that 39.8% of children from Delhi, are obese or overweight indicating that living in polluted places increases the risk of obesity.

Delhi is one of the world’s most polluted cities.

In comparison, 16.4% of children from the cities of Kottayam and Mysuru were found to be obese or overweight.

These cities have much less air pollution.

The WHO warns that obesity can lead to a range of non-communicable diseases including type 2 diabetes, hypertension, stroke, cardiovascular disease, various forms of cancer, and even mental health issues.

A high BMI reportedly accounts for 60% of the risk of developing type 2 diabetes and 20% of coronary heart disease and hypertension.

According to the NHS, obesity can be controlled by eating a healthy diet, reducing calories in your diet, and engaging in regular physical activities.

However, it is important to ensure that your calorie-controlled diet is recommended by a GP or a health expert in weight loss management.